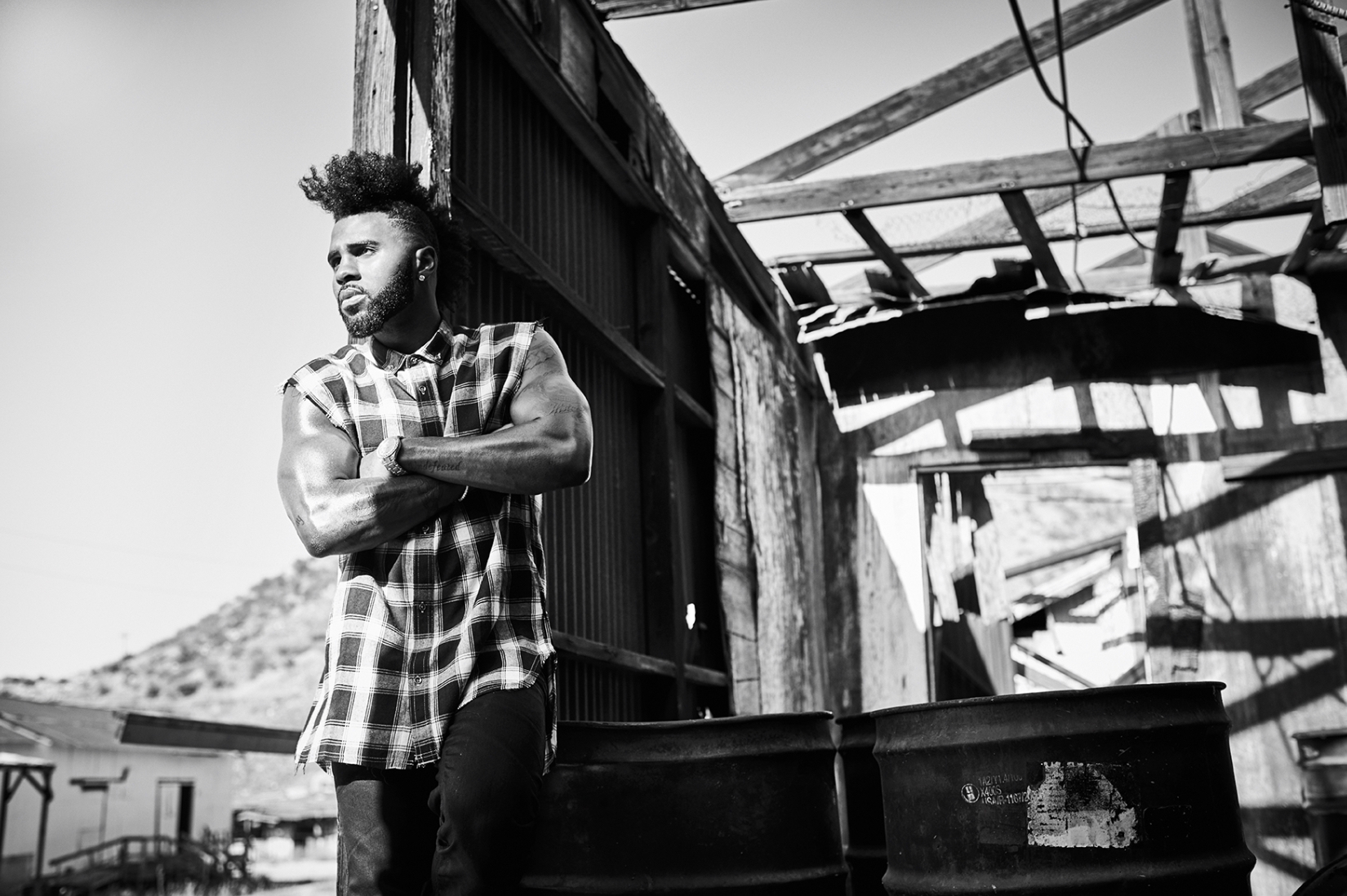 Cue the trumpets! The Kiss Radio WHAM BAM music festival is heading to Vancouver for the first time ever tonight and will feature a show-stopping performance by pop superstar Jason Derulo.

“It’s gonna be the biggest party in the world,” the singer told The Daily Hive in a phone call from LA. “I’m ready to turn it up. It’s going to be a night to remember, for sure.”

Derulo just released Platinum Hits, a compilation loaded with 11 of his platinum-selling club bangers, and new single “Kiss The Sky” is destined to become his 12th. “It’s one of those songs that gets you up and moving,” he says of the track. “I think it’s perfect timing for a song like this, with so much going on in the world. It’s just positive and uplifting.”

The video for “Kiss The Sky” premiered on Instagram Stories last week, the first of its kind to be featured on the app. “I thought putting it up on YouTube would be boring so I wanted to do something fun and different that had never been done before,” he says. “It’s a brand-new platform within a platform that we all know and love. I always try to do something out of left field when I release my videos. I’m always experimenting.”

That is certainly true when it comes to his music. Derulo wrote songs for artists like Pitbull and Lil Wayne before releasing his self-titled debut album in 2010. Jason Derulo was a bonafide smash and “Whatcha Say,” his very first single, topped Billboard’s Hot 100 chart for weeks. Since then, the singer has tried a number of different musical styles on for size – 2013’s Tattoos was a dance floor filler while this year’s “Naked” felt more gritty and grown-up.

“I’m so much older and more mature in a lot of different ways,” he says of his musical evolution. “When you grow up, a lot of things change. The way you write, the way you sing, the way you approach life.” 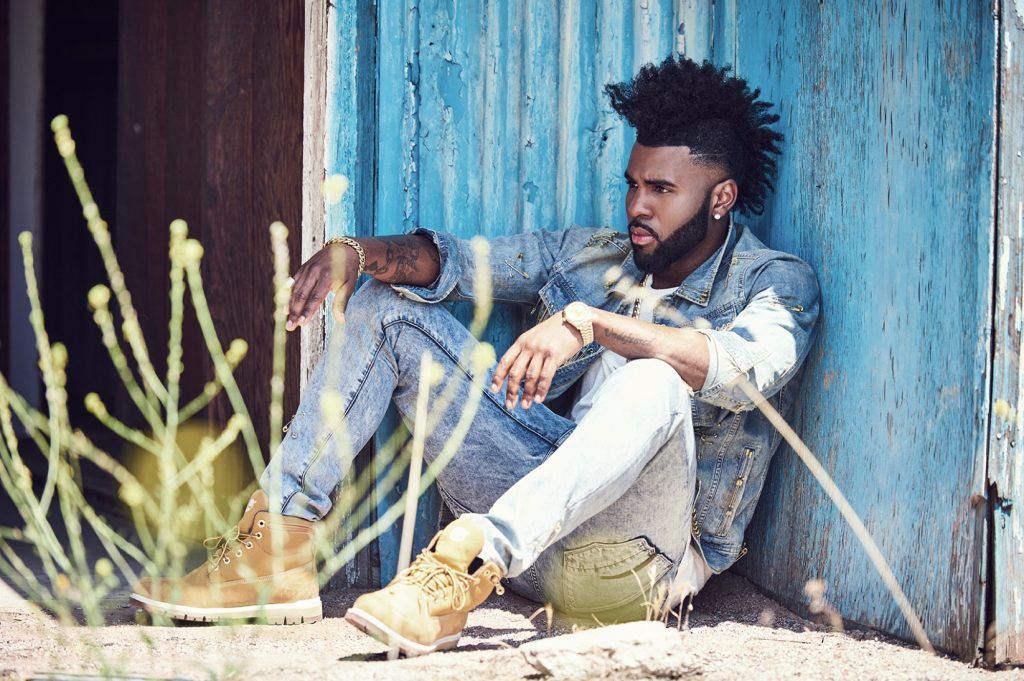 Despite having just released Platinum Hits, Derulo says he’s about “half-way finished” a new album and hopes to drop new material by November. “I never stop working,” he says. “I’m making new music all the time. I feel like I’m on the radio right now because I wrote Meghan Trainor’s ‘Me Too.'”

Trainor’s player-hater anthem is a top seller, and Derulo was a huge fan of the experience. “She’s a sweetie, she’s crazy, and we got along really well,” he says of Trainor. “I think that song was perfect for her because it’s about loving yourself and not worrying about what haters say. It’s just a dope, fun song.”

And now that he’s conquered radio, Derulo has his sights set on television. He’s a celebrity judge on the newly-revamped So You Think You Can Dance, and will guest-star as a boxer on an episode of FOX’s Lethal Weapon reboot in September. “When I was a kid, I used to box but my mom was not really about my boxing career so she made me stop,” he says, laughing. “So this was dope. I got a chance to realize my boxing dreams for a second. It was a lot of fun.”

It’s been a whirlwind couple of years for Derulo, but that’s just the way he likes it. “I just kind of do me,” he says of balancing his personal and professional life. “I work a lot, and I party a lot too. You got to reward yourself. But I’m so focused on myself and the things that I need to do to further develop my career in an artistic way. Life is great.”

The Kiss Radio WHAM BAM, which features performances by Jason Derulo, Hedley, and SonReal, starts at 2 pm on Saturday, August 20 at the PNE Amphitheatre.