Dan Savage is something of a legend here on the West Coast. With an upcoming live show this Saturday as part of the Northwest Podcast Fest, devotees of Dan’s widely syndicated sex advice column can see the Savage Lovecast in person.

Vancity Buzz interviewed Dan Savage over the phone about his long-running success and upcoming show in Vancouver.

In almost six years, the Savage Lovecast boasts over 200,000 listeners per week and holds strong among the Top 50 Podcasts on iTunes. It’s part of an unexpected empire that includes Dan’s widely syndicated weekly advice column, an all-inclusive smartphone app, and numerous books. American Savage, Dan’s latest, shares his insights on topics ranging from marriage, parenting and the gay agenda to the Catholic Church and sex education.

Talking specifically about the Savage Lovecast, Dan gets calls from “across the Anglosphere,” from North Americans to the UK to expats living abroad. He does it with the help of a single producer and those ubiquitous Tech-Savvy, At-Risk Youth – with a little pressing, Dan clarifies that they’re just ‘young folks’ who work at The Stranger. 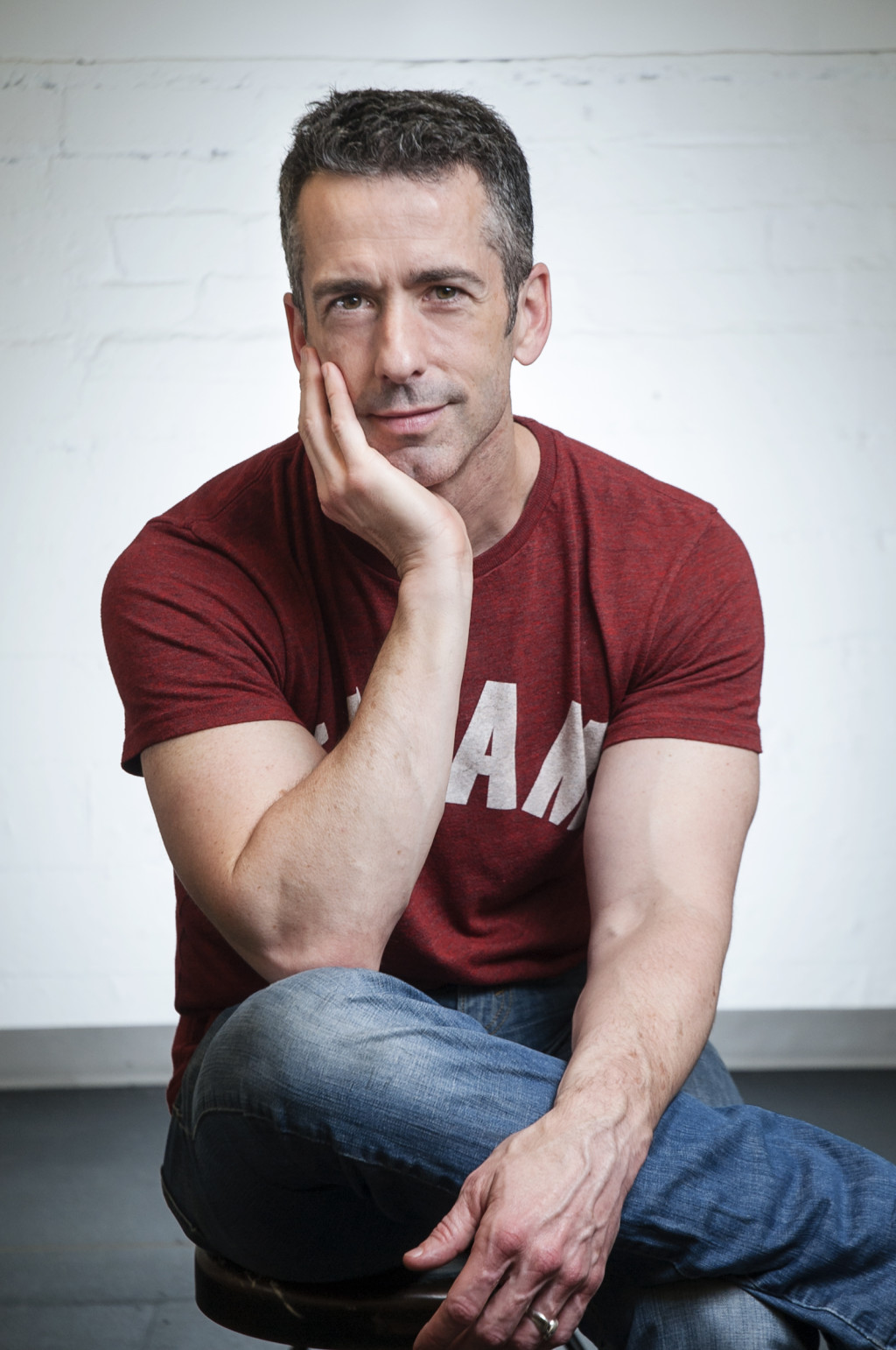 When asked about his success and widespread appeal, Dan proclaims, “I think I’m one of the most boring people on the planet.” Modesty aside, Dan has strategically kept his formula tuned to mass ‘straight’ appeal, keeping ‘gay’ questions down to 20% or less. It’s a nod to his odd, in-between status as a gay man giving advice to straight men and women. The podcast format also allows both him and his readers to go in-depth on questions in ways that print word limitations won’t allow.

It’s not all sunshine, though. Dan professed that, as an activity, he enjoys writing the column more. “Producing the podcast is much more exhausting. I’m marched into a studio and chained to a chair, and I have to run my mouth until we’re done.” With letters, it feels more personal, more one-to-one, and he doesn’t have to make it up on the spot.

And yes, he draws blanks all right. “When you take questions live, you have to admit it if you can’t answer.” It’s part of his relatable charm that keeps Dan from going stale.

“I think what saved [the advice column and podcast] is that it’s not about me. Many other columnists died a natural death in the 90s. Almost all of those columns were about their own sex lives.” In doing so, Dan claims, you’re certain to break faith sooner or later – are they breaking up / hooking up because they really wanted to, or because they needed fresh material?

It looks like Dan hit on the right combination of public/private early, or perhaps it was his husband’s sage advice – “Terry told me I could either have sex with him or write about having sex with him – not both.” Dan claims that the rule saved the podcast and perhaps, by extension, his marriage. 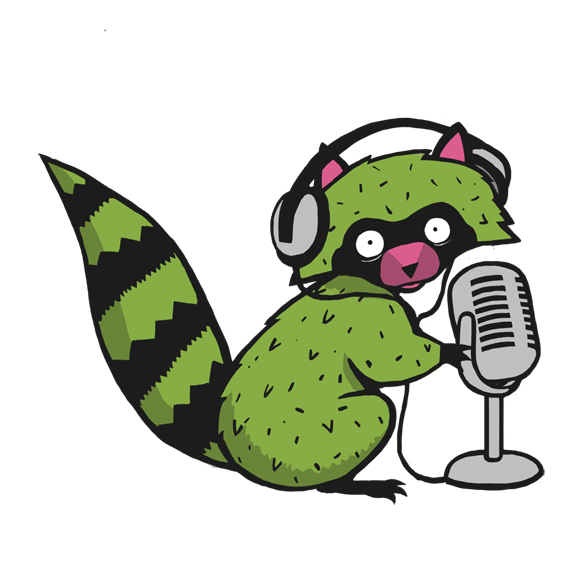 “The Northwest Podcast Fest asked me to be involved, and I said yes. I’ve done three live shows of the Savage Lovecast – it’s really fun. We go all out, we bring in a musical guest, it’s such a blast.” Questions are submitted on cards by the audience. Dan will also be doing an interview with Dr. Lori Brotto, Director of the Sexual Health Laboratory at UBC.

And yes, you may have the chance to see Dan Savage draw a blank, live.

At first Dan demurred, claiming that he didn’t listen to any. But then the recommendations came fast and furiously.

Looks like I’ll have to add a few to the queue.

Issue On Your Mind?