Up-and-coming Canadian actress Laura Abramsen made a splash at the Whistler Film Festival last year, receiving honourable mentions for her roles in The Sabbatical and Basic Human Needs.

Abramsen was born and raised in Ottawa, but moved to Saskatchewan when she was 13. There she fell in love with acting while performing in high school plays, but initially pursued social work when she entered university. Abramsen was only a week in to her studies when she knew she wanted to be an actor, so she then transferred to an acting program. 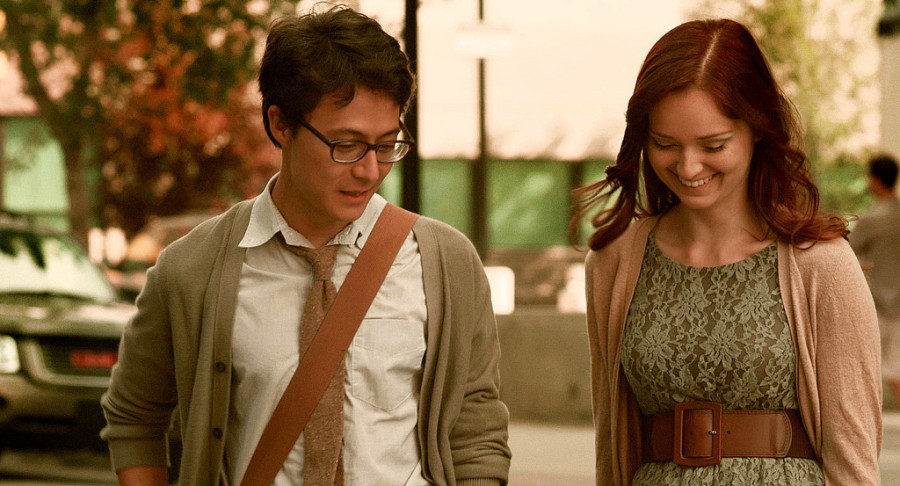 Vancity Buzz spoke to Abramsen about her career so far, and where she hopes she might be headed.

Why was it important for you to finish your degree when you were already getting work as an actor?

First was my mother, that was the deal we had. I really enjoyed school. It was the acting program and I got a lot of my jobs – not directly through the program, but through people I had met through school who passed my name around. That’s how I got a lot of the work, so I wanted to finish. And I really value my education so I wanted to have my degree, and say that I finished my degree, and be able to move on from there. It doesn’t hurt to have finished it.

What are your favourite kinds of roles?

I like playing dramatic roles. I’m really into intelligent thrillers, that kind of thing. I’m interested in getting into action films. I’ve also been very involved in comedy so it’s kind of all over the place, but my favourite is that kind of thriller/drama.

Is there any big name in the industry right now who you dream about working with in the future?

It’s hard for me to pick one person, one favourite or a future goal to work with someone. My favourite actress is Meryl Streep, so in some distant dream world maybe. That’d be pretty cool. But really anyone who’s just up-and-coming and likes to make good films.

Find out more about Laura Abramsen’s work on her IMDB page. You can catch Abramsen next in the family movie A.R.C.H.I.E. starring Sarah Dejardins and Michael J. Fox.