Blood and Water is a Vancouver-filmed drama about a powerful family, the murder of their son, and the secrets the family is hiding.

Steph Song (jPod) stars as Detective Josephine ‘Jo’ Bradley whose job it is to dig in to the family’s secrets and uncover the truth behind the death of Charles (Osric Chau), who was in many ways the black sheep of his family. While leading the high profile investigation Jo will also have to deal with tough personal issues surrounding her identity and recent cancer diagnosis.

Charles and his wife Teresa, played by Loretta Yu (Hemlock Grove) are both former drug users and after Charles is found murdered the family blames her for being a bad influence in his life. Simu Liu (Out With Dad) plays Charles’s older brother Paul, who is among those who disapprove of Teresa and also somebody who protects the family secrets.

Ahead of the its premiere this weekend, we spoke to Blood and Water stars Simu Liu and Loretta Yu about the show. 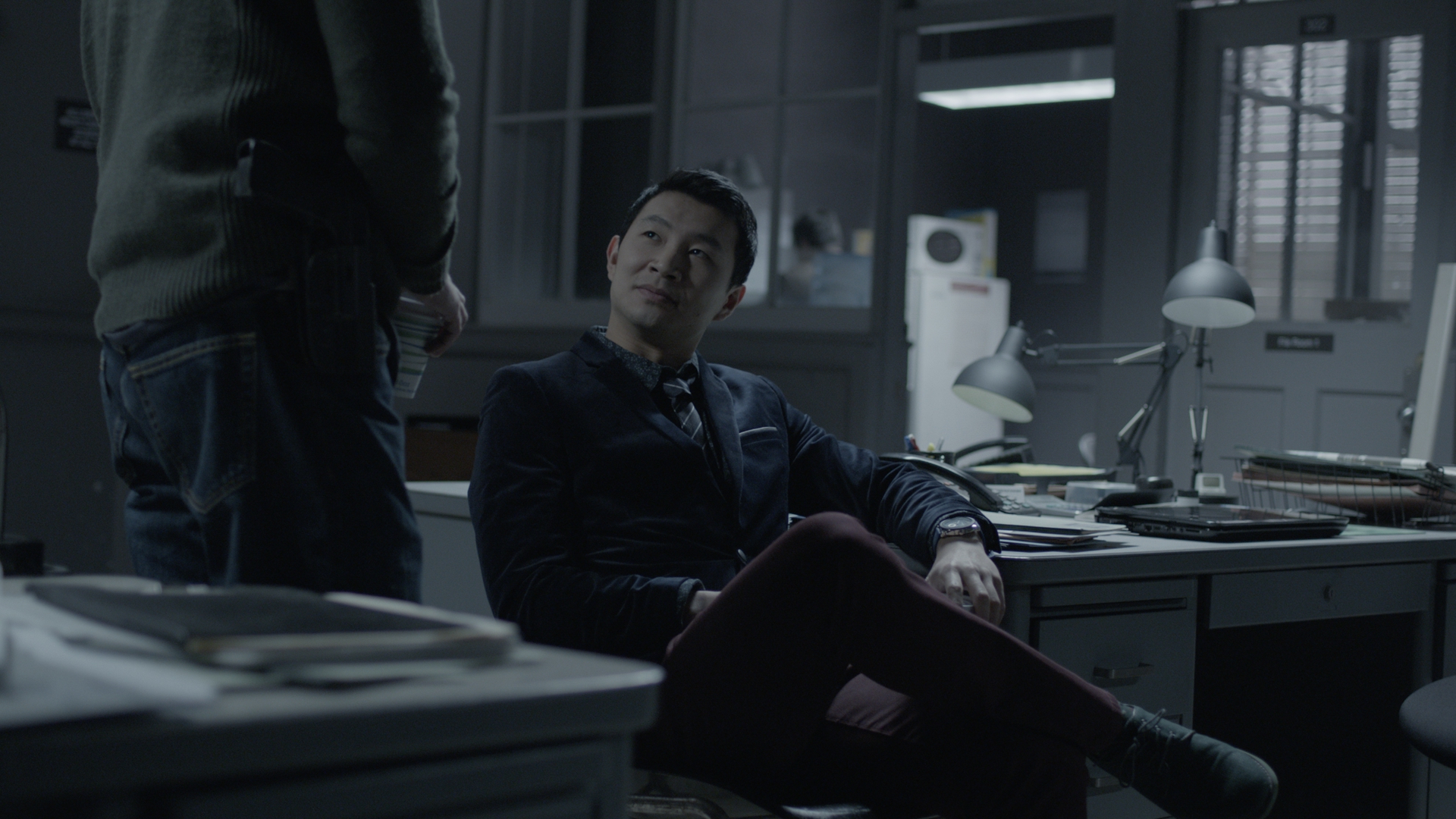 Blood and Water looks like a dark show. Would you say your character Paul has a dark side?

I think all the characters have their own secrets which will come out as the show progresses. Paul is the older brother in the family so he’s had to cover a lot of things up. Being that older influence means he needs to keep the others in line, so he kind of knows what’s going on I would say. He’s got a lot to hide. It’s not only for himself but for the others as well.

What’s your favourite thing about being on this show?

It’s definitely being able to work on a show that has such a commitment to diverse storytelling. Diversity is a big hot button topic right now but the fact that we can have a show that’s essentially an all-Asian cast speaking three different languages, two of which are Chinese, I think that’s wonderful and I think we’re really making history with this show and hopefully people will like it well enough to ask for more. 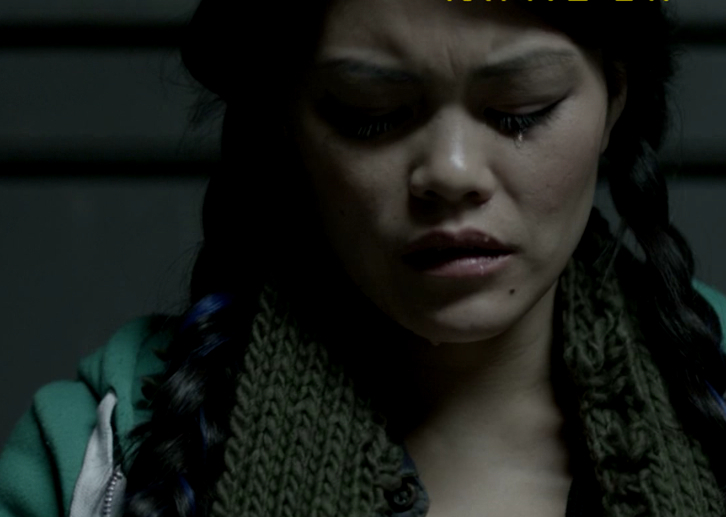 Would you call Teresa a suspect in her husband’s murder?

The whole series is a bit of a whodunit. They’re slowly, every episode that goes by, they’re peeling back the layers of the onion to find out more secrets and lies in the family. And so from the beginning of the show the family they’re not sure if she was involved in his disappearance, they blame her for not calling it in sooner, for not contacting them. They blame her for his drug addiction, they say she got him hooked back on drugs. None of this would have happened if it weren’t for her.

What, to you, is the appeal of Blood and Water?

Ideally I think the appeal of it is that there are these stories that are universal across the board whether you are Chinese-Canadian or whether you’re Ukrainian-Canadian or if your family has been here for generations and generations. Hopefully these characters and these storylines will reach out to people.

Blood and Water is the first trilingual drama series in Canada. The show premieres on OMNI on Sunday November 8 at 10:30 p.m. PST.