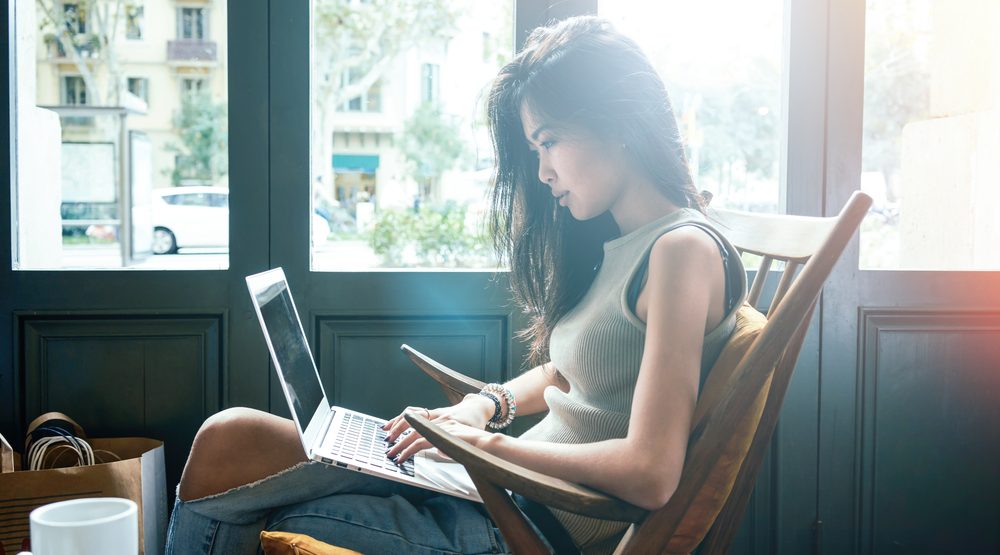 New research by Vancouver’s Simon Fraser University has found that the more time young Canadian women spend on the internet, the more likely they are to be dissatisfied with their bodies.

“For girls and women in Canada, growing up today’s digital age may exacerbate their risk for body dissatisfaction,” the researchers stated.

The study found that 30% of Canadian females ages 12 to 29 are more likely to experience body dissatisfaction when they spend over 20 hours using the internet per week outside of work or school.

Women ages 25 to 29 were also found to experience greater levels of dissatisfaction with their bodies (21%) compared to girls aged 14 and younger (6%).

The study concluded that “efforts are needed to support girls and young women to achieve and maintain a positive image in today’s digital age,” and suggested that healthier internet use needs to be encouraged.

This could mean limiting daily screentime, abstaining from social media accounts for a few days, and paying attention to the kind of content consumed and the impact it has on one’s self-esteem.

The study measured body dissatisfaction on a five point scale. Internet use was the variable in the experiment. Participants were also asked how much time they spent on using the web during the week, outside work or school.