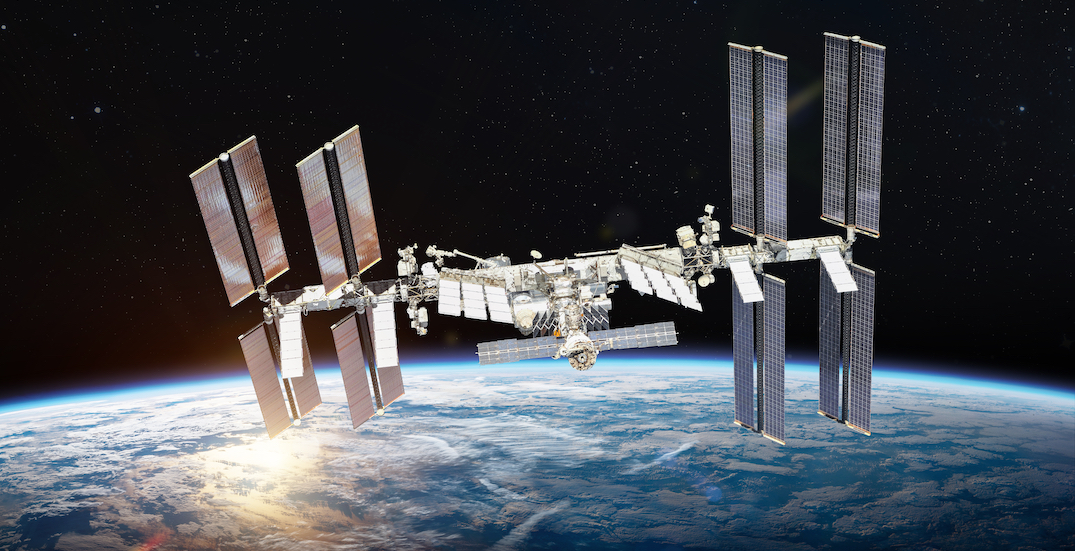 Montreal investor Mark Pathy is among humankind’s first-ever private mission to the International Space Station, scheduled for flight next January.

As Canada continues to discourage non-essential travel, interstellar journeys seem to be fine, assuming you have over $55 million to travel.

The cost for all three passengers costs a smooth $55 million (US$70 million) and includes an eight-day stay at the ISS where customers will participate in “research and philanthropic projects,” according to Axiom Space’s press release.

If you can scratch up enough dough, the flight to space takes off in January 2022.

López-Alegría, who flew to space four times over a 20-year span, will become the first person to ever command both a civil and commercial human spaceflight mission.

Pathy, who is the CEO and Chairman of Montreal-based MAVRIK Corporation, would become the 11th Canadian astronaut to visit outer space. The Montrealer is collaborating with the Canadian Space Agency and the Montreal Children’s Hospital, “who are helping identify health-related research projects that could be undertaken during the mission.”

All of the private astronauts were required to pass a medical test and engaged in 15 weeks of training.

“We sought to put together a crew for this historic mission that had demonstrated a lifelong commitment to improving the lives of the people on Earth, and I’m glad to say we’ve done that with this group,” Axiom Space President & CEO Michael Suffredini said. “This is just the first of several Axiom Space crews whose private missions to the International Space Station will truly inaugurate an expansive future for humans in space ­– and make a meaningful difference in the world when they return home.” 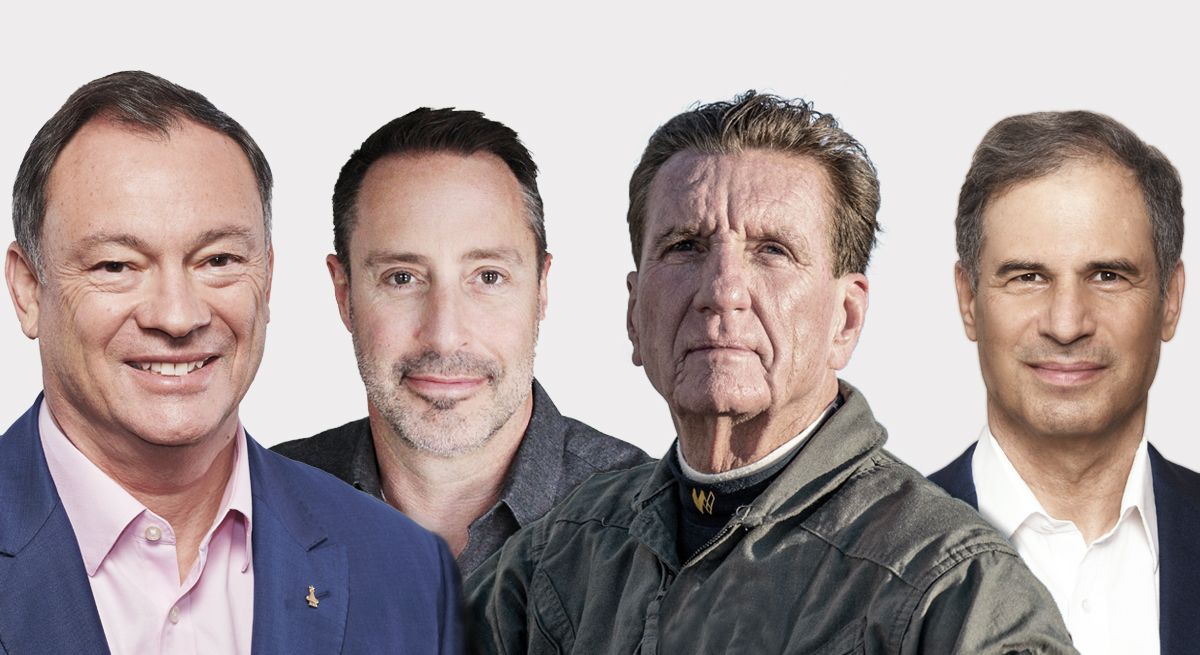 Axiom plans to launch its own live-in quarters on the ISS, beginning in 2024. The section would be detachable from the station and become its own private outpost.