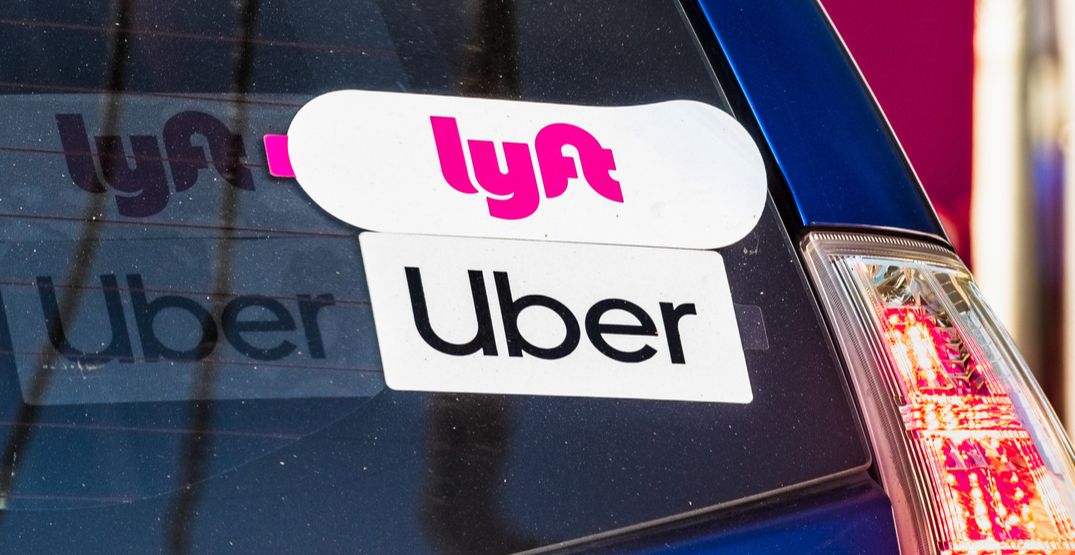 If all goes as planned in the final meetings on the draft policy for an interim inter-municipal business license (IMBL) for ridehailing in Metro Vancouver, the details of the framework could be released to the public on Friday, January 31, meeting the deadline established by the Mayors’ Council.

Geoff Cross, the vice-president of transportation planning and policy of TransLink, told the Mayors’ Council during the public portion of this morning’s meeting that the voluntary working group — comprised of staff from TransLink and municipal governments across the region — are almost ready to finalize the draft interim IMBL for the consideration of the region’s city councils.

The Mayors’ Council held a closed door session on Thursday to review the framework, and it will be reviewed again by the working group tomorrow to iron out the last few details. Ridehailing companies have already been consulted on the new license and are “generally favourable” to the framework, he said.

City councils will be given the option to voluntarily adopt the interim single regional business license, instead of adopting their own municipal business license. The interim IMBL will establish a single fee structure, selects a license authority acting on behalf of all municipalities participating in the license, and data collection requirements.

“Assuming everything goes well tomorrow, we’ll be releasing that information from the working group and hope each council will consider in February and March so that there is a common framework for all the TNC companies to operate under,” said Cross.

The Mayors’ Council approved the process of creating an interim IMBL on December 12 in response to growing concerns that each municipal government in the region taking a solo approach with business licenses and fees could make the ridehailing business unfeasible in Metro Vancouver.

“It is a voluntary basis, but we are urging one common license or else we fear the risk on the ability for Transportation Network Companies to operate well and the provincial government may act,” he added.

After the process of an interim IMBL reaches completion and implementation, TransLink and municipal staff will work on drafting a permanent IMBL framework by the end of 2020.

In last month’s Mayors’ Council meeting, Surrey mayor Doug McCallum, who has made it clear that he is against ridehailing, was the only member of the body to vote against the interim IMBL.

Uber’s operations within McCallum’s municipality has been somewhat turbulent, with the company’s drivers threatened this week with fines of $500 for operating in the city. The company responded by filing for an injunction with the BC Supreme Court to stop the issuing of what it says are illegal tickets that violate the policies of the Passenger Transportation Board.

There are currently no issues with Lyft in Surrey, as the company’s service area is currently limited to the central areas of Vancouver and the airport.