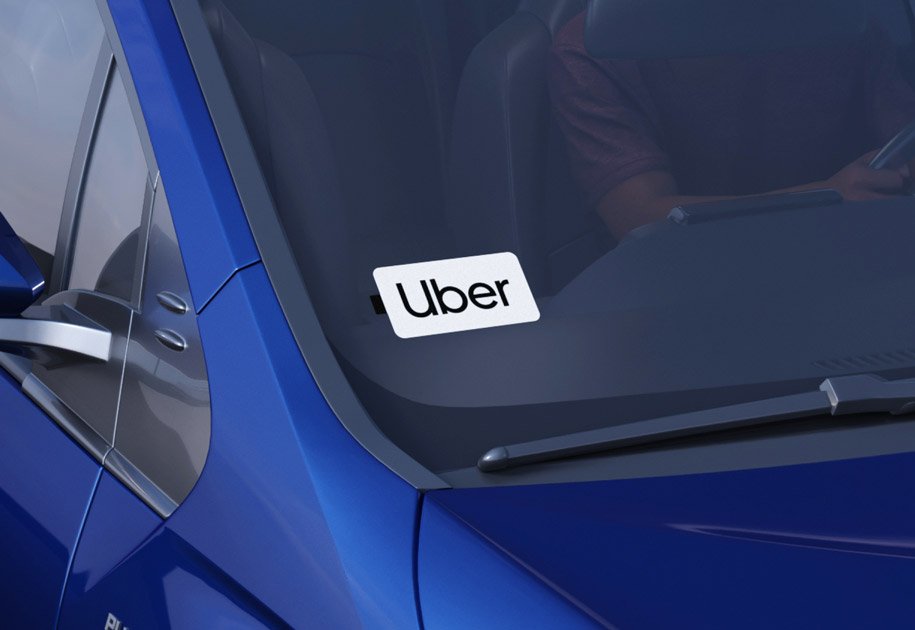 After Surrey Mayor Doug McCallum threatened this week that Uber drivers caught operating in his city would face $500 fines, Uber said it has now filed for an injunction with BC Supreme Court to stop the issuing of what it says are illegal tickets.

“It is important to reinforce that this is not just Uber’s interpretation,” said Uber’s Michael van Hemmen. “The Premier of British Columbia and the Minister of Transportation and Infrastructure have both publicly stated that municipalities do not have the authority to prevent ridesharing companies from operating. ”

Uber said the injunction is based on two key points:

“Uber will remain available in Surrey, [and] our preference is to work collaboratively with municipalities, and we are doing so across the region,” said van Hemmen. “However, Uber must stand up when drivers and riders are being bullied and intimidated, especially when the province has confirmed drivers have the legal right to use Uber’s app, and to earn money driving with the app.”

With the injunction process now underway, van Hammen said Uber “is hopeful that the city will immediately cease issuing illegal fines, and allow drivers to continue to provide safe, affordable, reliable rides to riders in Surrey without harassment, as the region collaboratively works on inter-municipal business licensing.”

Uber’s actions are the latest in an ongoing back-and-forth between the city and the ride-hailing operator, which escalated last week after Surrey bylaw offices reportedly ticketed an Uber driver for operating in the city – citing the fact the city has not granted any ride-hailing companies municipal business licences as the reason behind their actions.

This was followed by a statement from McCallum on Monday, in which he doubled down on his opposition.

“Ride-hailing companies have been approved to operate by the Passenger Transportation Board (PTB) in Metro Vancouver, but the fact is that a business licence is required to operate in Surrey – or any other municipality,” he said. “Until that happens, Uber is operating illegally in Surrey.”

McCallum also spoke about the reported incident over the weekend, saying a ticket was issued for non-compliance.

“I felt that was only fair to give them an opportunity to comply,” he said. “For those who continue to operate in Surrey, there will no longer be warning tickets, and any violators caught will be ticketed and face a fine of $500.”

Last week, the mayor said his “chief concern is the unfair advantage that has been created without any regard as to how it will impact those who are employed in the taxi industry.”

He added that “a large percentage of cab drivers live in Surrey, and the modest wages they earn go to support their families. It is my duty to do what I can to ensure that these jobs are not lost due to an unfair advantage that has been arbitrarily put in place.”

However, the provincial government has previously said municipal authorities do not actually have any jurisdiction on where and how ride-hailing companies can operate, as this is solely regulated at the provincial level by the Passenger Transportation Board (PTB).