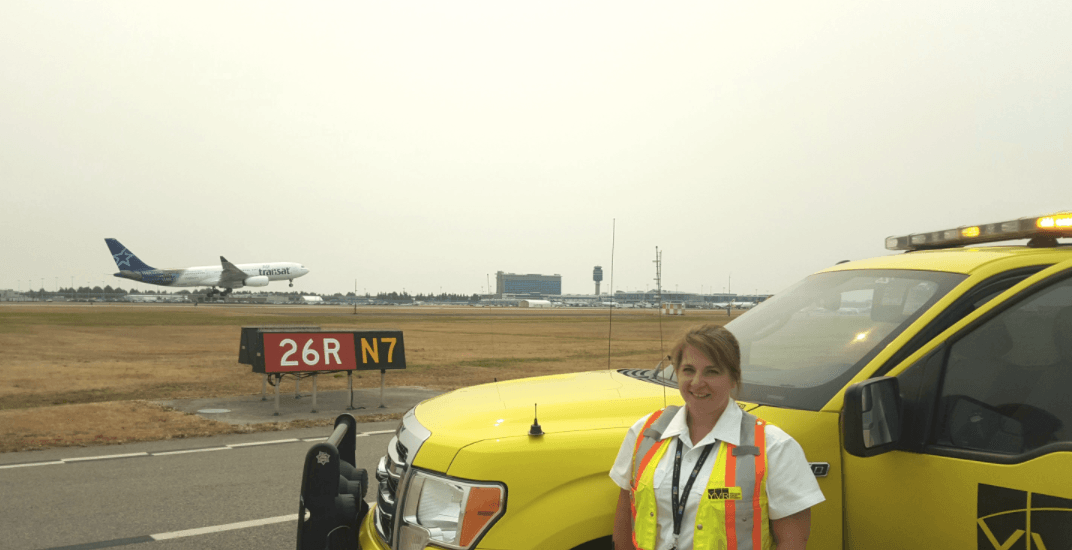 Growing up, Heather Pablico wasn’t entirely sure what she wanted to do with her life.

But after 16 years with Vancouver International Airport (YVR) – the last nine of those as an Airside Safety Officer – she can’t imagine doing anything else.

And although she deals with “the same runways” every day, each shift is “a totally different operation.”

During an on-site tour, Pablico told Daily Hive that essentially, her and her team’s role is “to make sure the runways stay open and operations are continuous.”

And while that may sound straightforward enough, “there’s a lot that goes into it,” she said. “It’s a pretty dynamic environment.”

For example, Pablico recalled that on one rotation,”we had fuel spills and bird strikes, runways closed and medicals; it’s always changing.”

Pablico said that typically, people predominantly tend to think of airport jobs as being things like traffic controllers, flight attendants and baggage handlers.

But being “behind-the scenes” doesn’t make her job any less crucial.

Essentially, at YVR, “there are two types of people and job roles,” she said.

“We’re out there doing things like ensuring that there isn’t anything on the runway or in an area it shouldn’t be,” she furthered. “This could be garbage, a bird, anything.”

And when it comes to making decisions surrounding safety, “it’s a domino effect all day long.”

If  Pablico decides to close a runway for example, “that means aircraft are going to have to go to another runway, which means they’re backlogging everybody else in the area control centre, which is going to backlog into the terminal.”

This can then backlog anything coming here from the East Coast, for example. 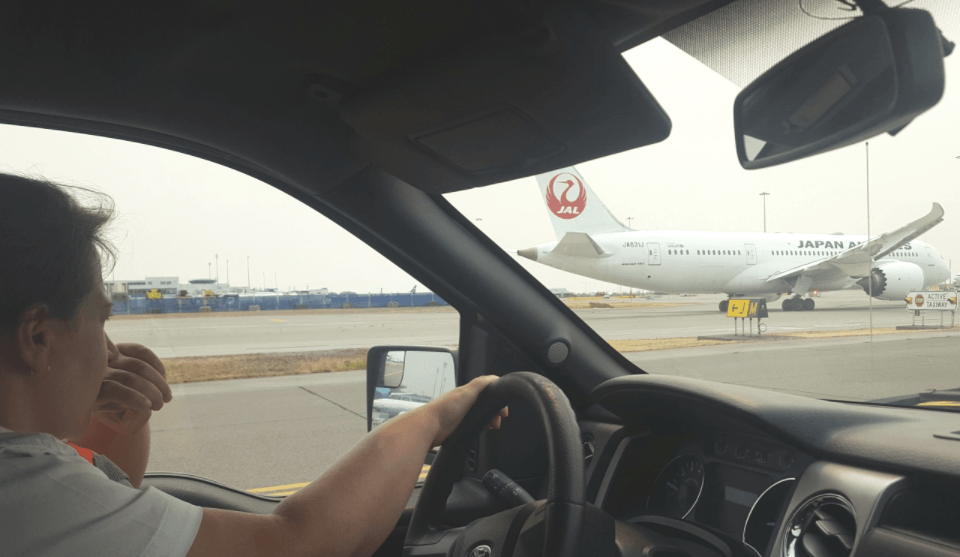 Pablico watches from her work truck as a plane moves into position at YVR. (Eric Zimmer / Daily Hive)

Pablico noted that while all airports are in competition with each other from a business perspective, “we all have to be working together because we’re an airport system that is ultimately global; it’s fun to think that way.”

Beyond keeping the flow between YVR and other airports smooth, Pablico is also tasked with making sure the airport adheres to rules and regulations set out by Transport Canada.

“Everything here is insanely connected and everything is for a reason,” she said. ‘There’s not one thing that has not been overly thought out.”

In Pablico’s job, “traffic” can include following giant 737s down a taxiway. (Eric Zimmer / Daily Hive)

Her interest in an aviation career began when she was in Grade 12.

“I was going on our band trip to London, leaving YVR, and I remember being at Gate 52, looking out, seeing the control tower and thinking, ‘that’s the only job I can think of doing.'”

Admittedly, at that point, she didn’t really know what was involved in working in such a position.

That is, until her dad told her he saw a poster adverstising the new Airport Operations Program at BCIT.

“I ended up taking that and I was the first hire from that program,” she recalled.

She began her career at YVR as a dispatcher in the operations centre, “where where you know have to know a little bit about every single thing,”she said.

From there, Pablico went into a scheduling position where her duties involved scheduling the gates, learning how “different aircraft work with each other,” and scheduling check-in counters and carousels.

She then moved into a terminal duty officer role and then from there transitioned into the Air Side role in her current position.

“My priorities are the planes we can’t see which are still on approach and scheduled to land,” she said. “Everything on the ground we can see, pause, and keep safe.”

And while that may be the core of her job description, there’s another important factor that comes into play in this line of work.

“You just have to be excited to be out here,” she said. “I love this environment.” 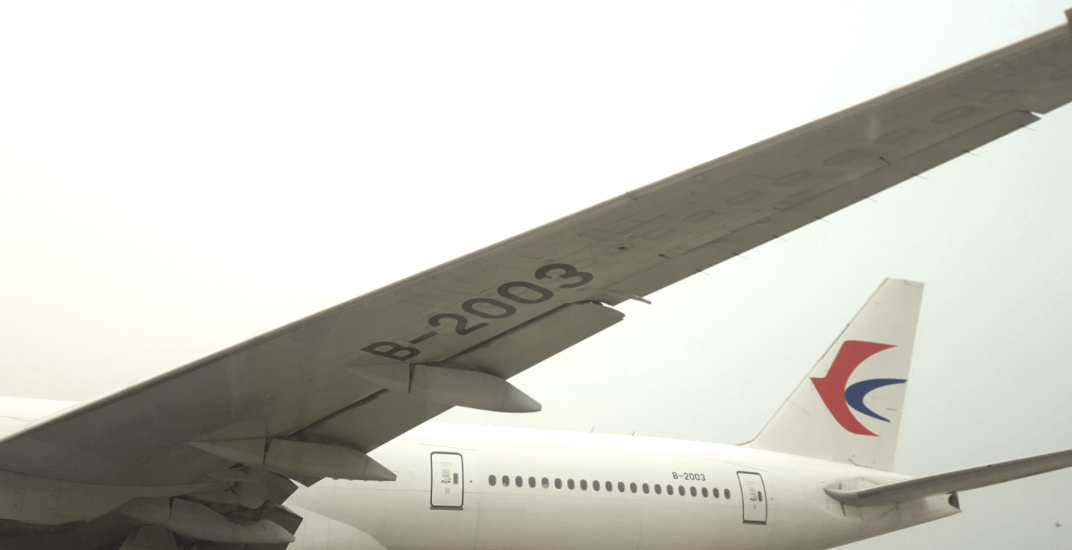