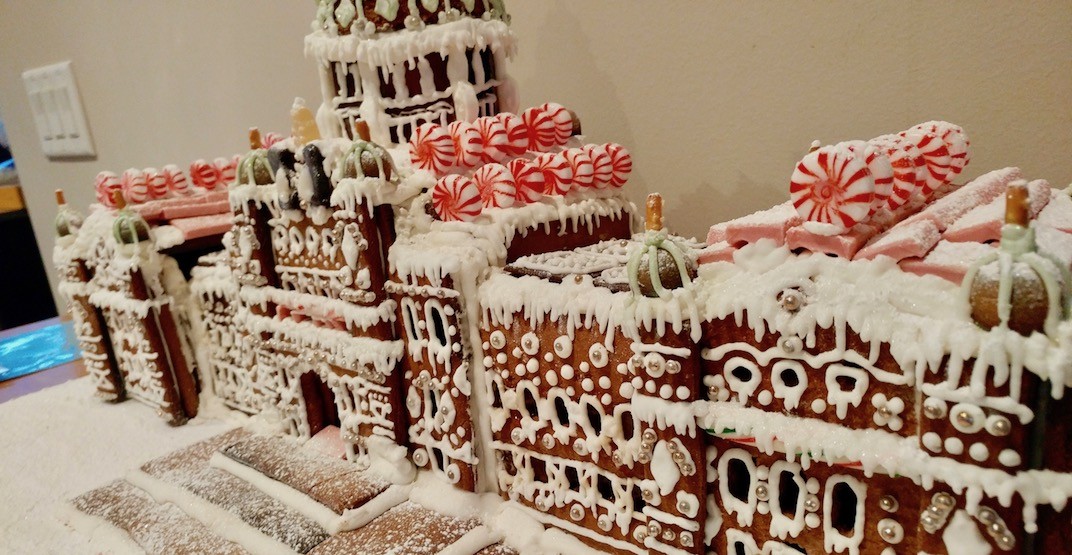 A resident in BC’s lower mainland named Francisco Berlanga unveiled his gingerbread house masterpiece, and it really can’t be described as anything other than insane. 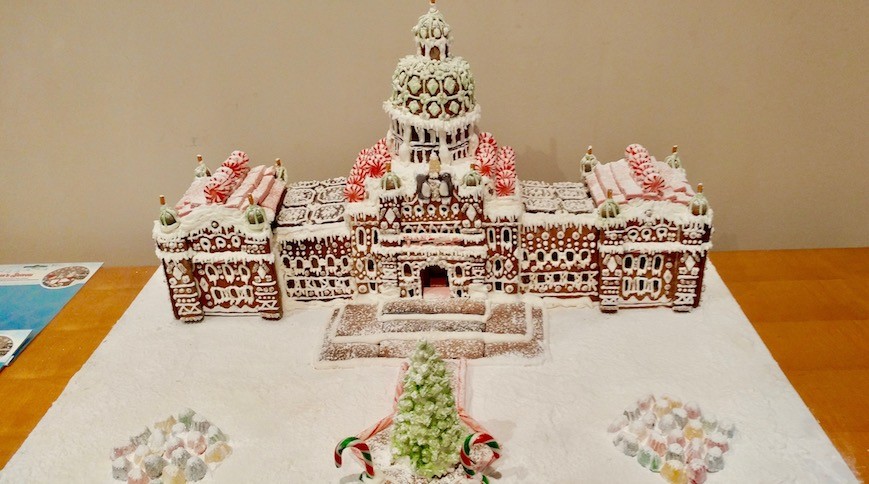 It’s detailed to perfection and decorated to impress. Behold this uncanny replica of BC’s Parliament Building in Victoria, the home of the Legislative Assembly of British Columbia.

The whole thing took a whopping five days to finish: two for baking and building and three days to decorate.

The SFU Visual Arts student told Daily Hive he builds a giant gingerbread house every year to de-stress from the semester, and this was his finish product for 2017.

Politics has never tasted so sweet, and Berlanga left no inch of his gingerbread creation untouched. Whether you’re into politics or not, this treat is going to leave you impressed. 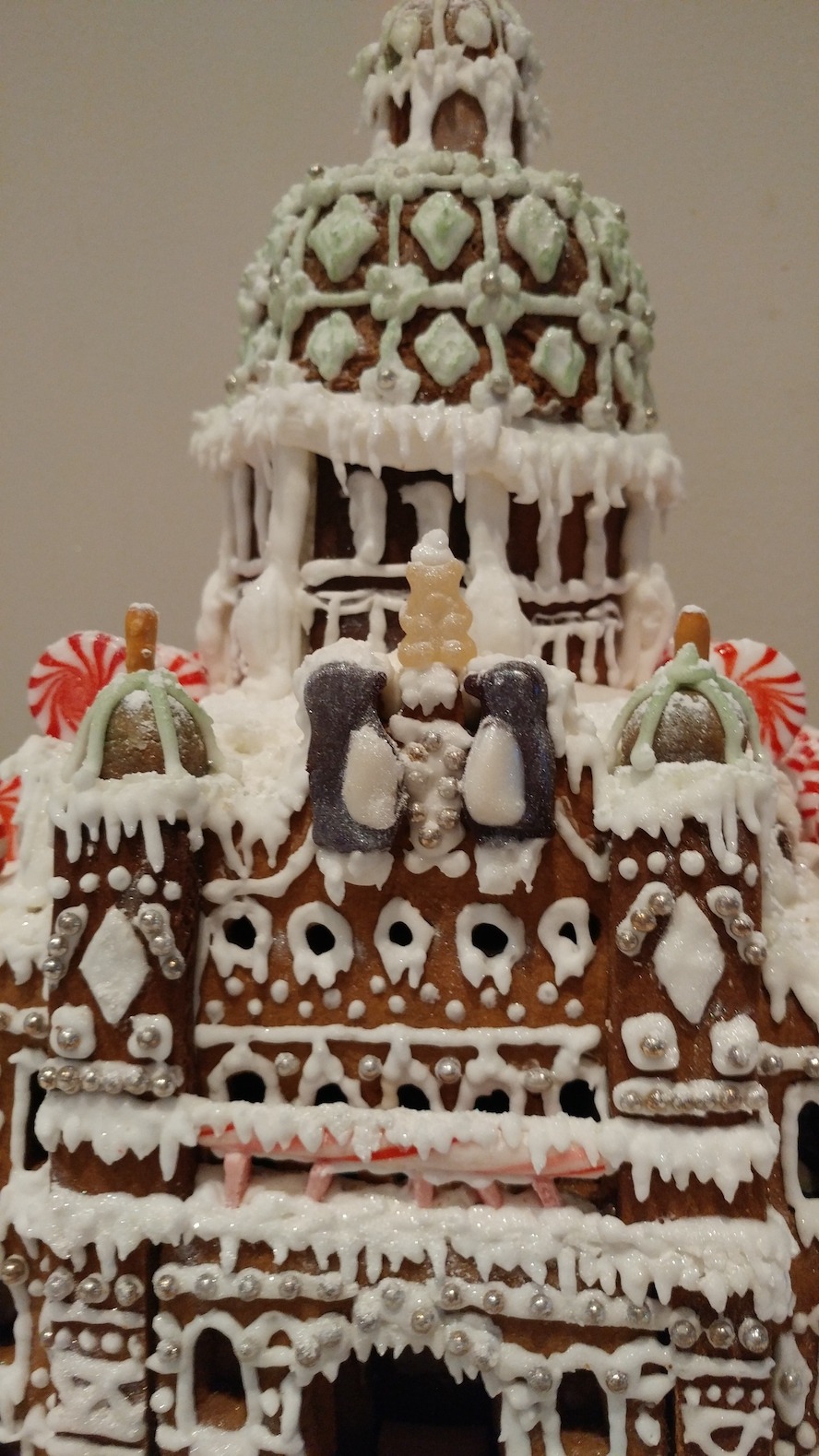 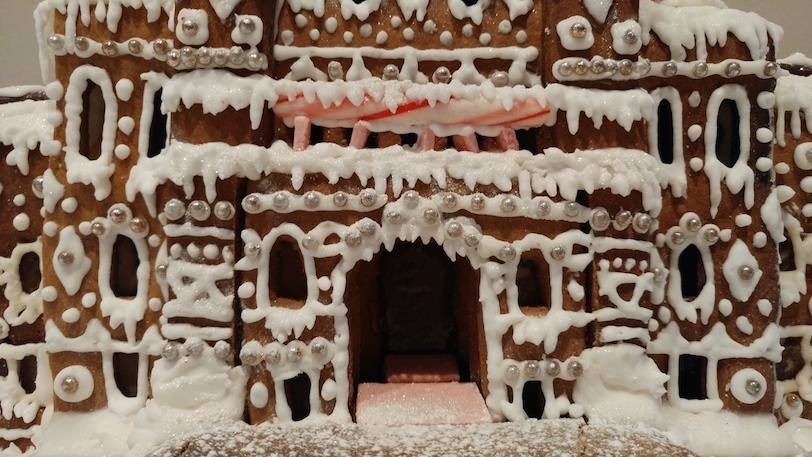 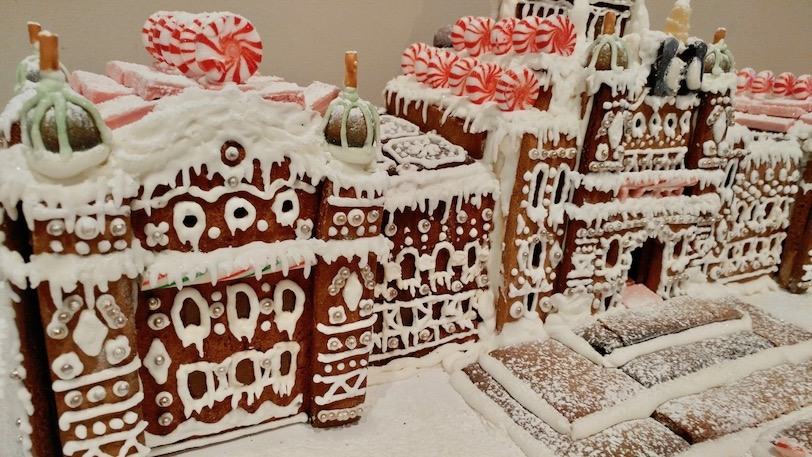