Be careful what you post on Instagram. That picture you took at Squamish Fest (you know the one, don’t be coy) could end up as an art installation in New York.

Artist Richard Prince took screen shots of people’s Instagram photos without permission or warning, blew them up on six-foot canvases, and then sold them for $90,000 a piece at the Frieze Art Fair. 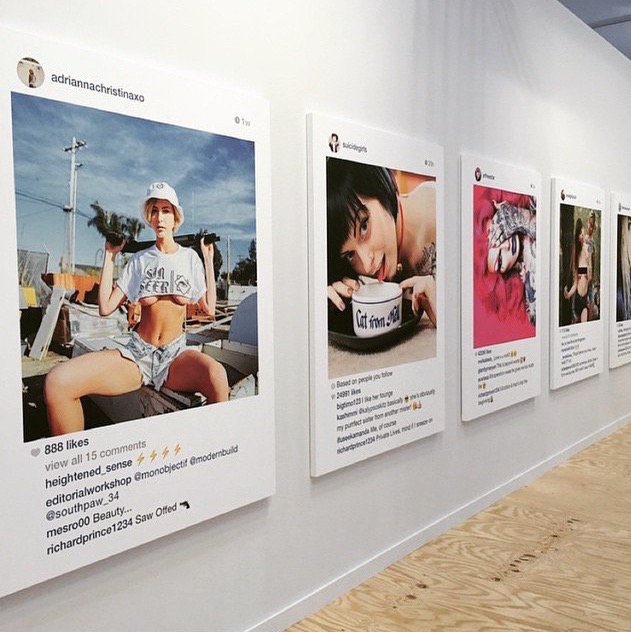 The collection is dubbed “New Portraits” and Prince made minor alterations to each screen shot by removing captions and adding in comments from his own Instagram account “richardprince1234”. 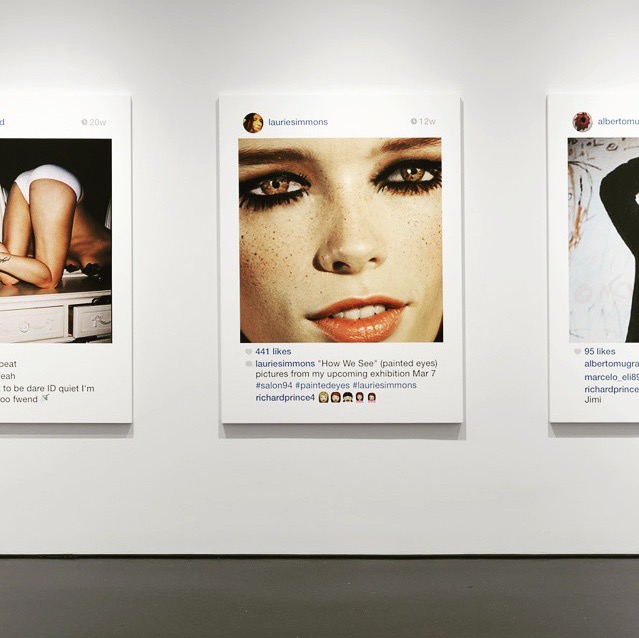 Prince has been “re-photographing” images for close to 40 years, and he has been in hot water for it.

French photographer Patrick Cariou sued Prince in 2008 for re-purposing one of his images. He initially won, but then lost on appeal, since Prince had made enough minor alterations for the picture to be considered original.