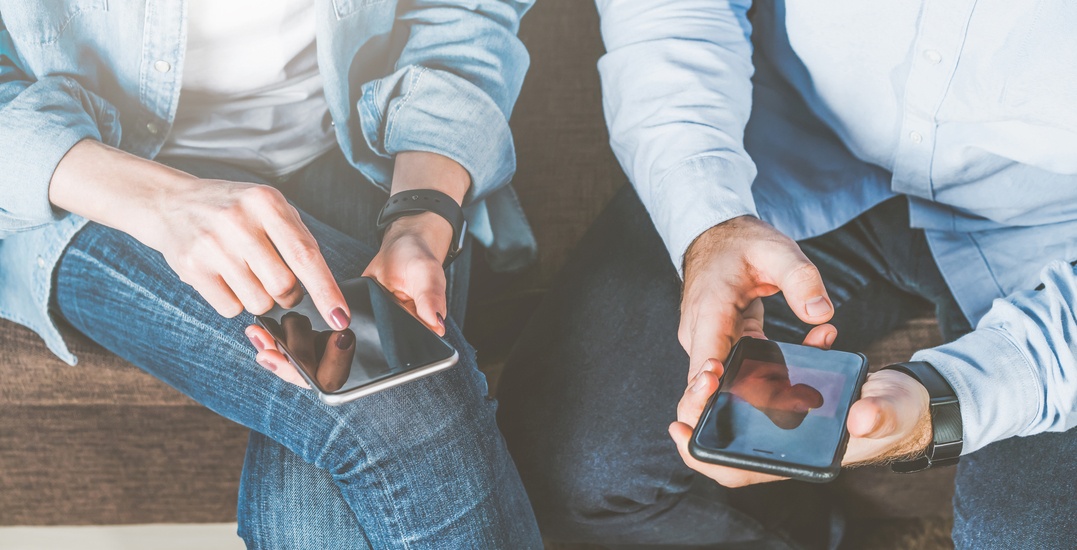 Instagram is making a big move that will change the app for millions of users.

Following the Instagram announcement from early May that stated it would be testing out removing the likes count for Canadian posts, it has now announced that it has expanded the test to multiple countries.

Canadian Instagrammers can currently only see the number of likes on their posts if they actively clicked on the “and others” link that appears in lieu of the total count, which takes them to a separate page displaying the figures (for their own posts only).

That figure is not available at all when looking at others’ posts, even after clicking through to see the “others” who liked the photo or video. 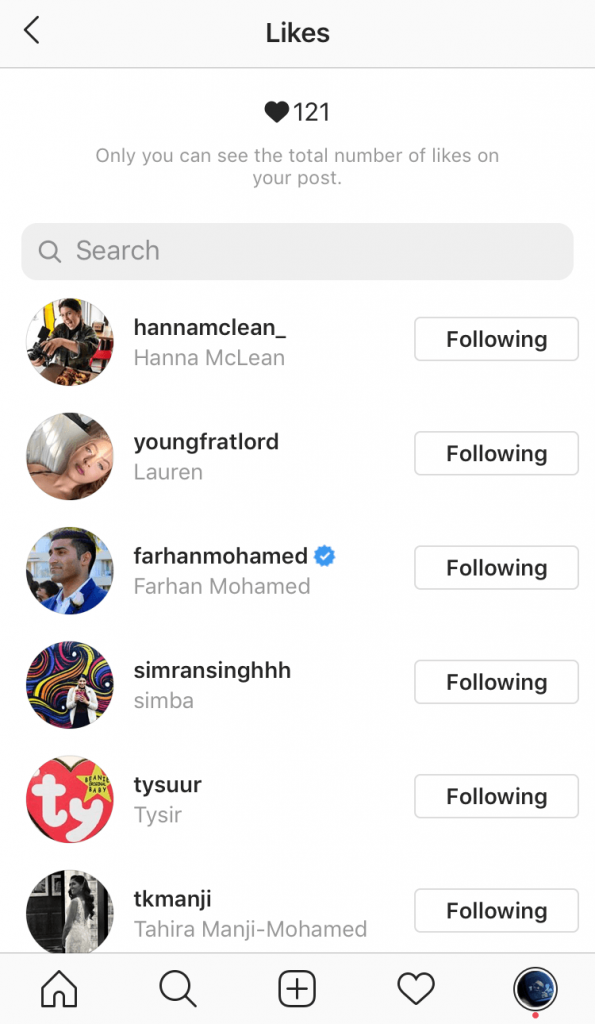 The hidden likes count test has now expanded to Australia, New Zealand, Brazil, Japan, Italy, and Ireland as of Thursday, July 17, with users in these countries expected to begin seeing the new “and others” replacement as they browse the app.

“We want Instagram to be a place where people feel comfortable expressing themselves,” said an Instagram spokesperson to Daily Hive.

“This includes helping people to focus on the photos and videos they share, not how many likes they get. We are now rolling the test out to more countries so we learn more from our global community and see how this can benefit people’s experiences on Instagram.”

The shift also removes the number of views a video posted to the platform receives.

The ability to see the number of likes each post received was briefly returned to a few Canadian accounts on Tuesday, July 16, but was quickly removed once Instagram cleared up what they stated to be a “technical error.”

The number of likes and comments a post has can also still be viewed by Canadians (and, likely, users in other countries) when hovering over the photo in desktop mode.

No timeline was provided on when/if the test will end for the affected countries.