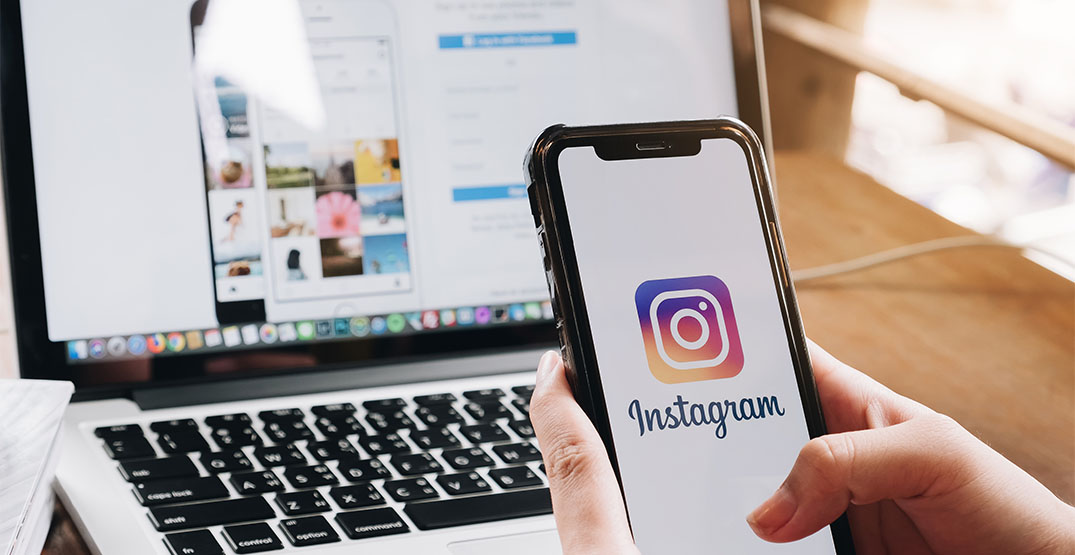 Many Instagram users experienced an outage on Tuesday as posts, stories, and reels failed to load.

For many users, the app displayed an error message saying something went wrong when they scroll to further content.

Downdetector, a website that flags when other sites go down, reported a massive spike in outage reports for Instagram Tuesday morning.

me watching the red error bar pop up every second #instagramdown
pic.twitter.com/TwusWIEhFG

Is it me or is Instagram down again ? 😄#instagramdown pic.twitter.com/asVJqH0vbl