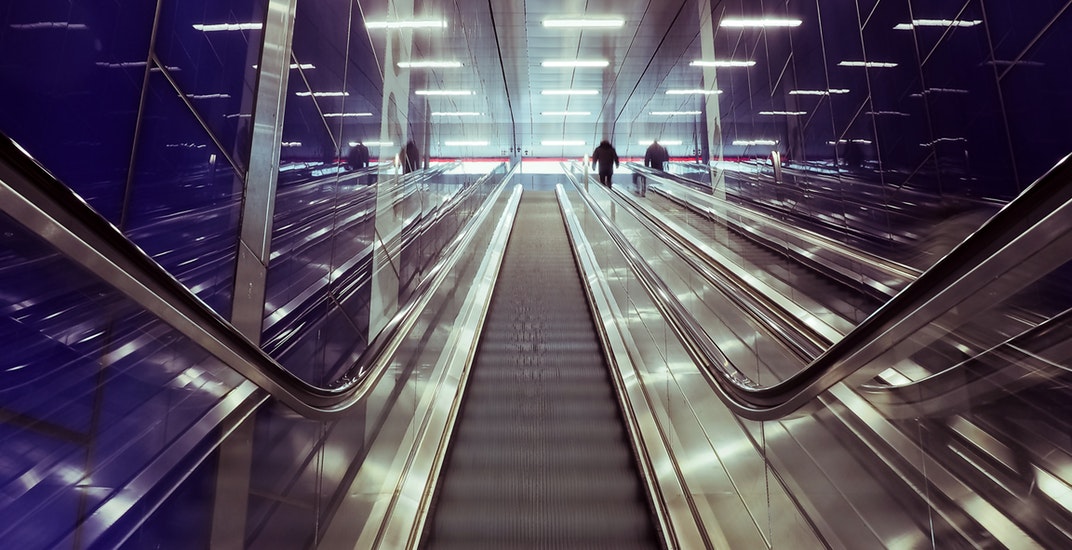 Canada’s public, private sector, and non-profit organizations all have something in common – innovation.

And while some of the biggest tech companies in the world are based out of Canada, the country still ranks 25th in the world for global innovation. But Innovate Now, a two-day summit organized by the Rideau Hall Foundation and CityAge, is hoping to change that.

You can attend the event at Vancouver’s Convention Centre on Monday, October 30 and Tuesday, October 31 with your company to be inspired by leaders and visionaries who understand the need for creating a national culture of innovation. There will be a focus on embracing disruptive tools, strategies, new ideas, and technologies, to re-ignite Canada’s spirit of innovation.

We’ve compiled a list of seven leaders in business innovation that you’ll get to see at this year’s Innovate Now. 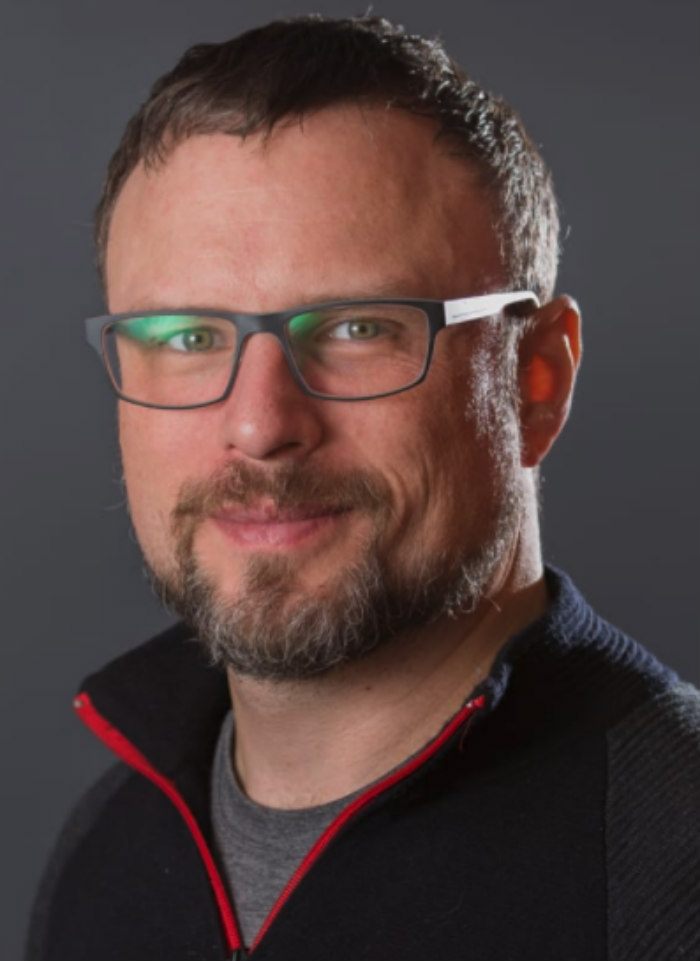 CEO of Finger Food Studios, Ryan Peterson, is the organization’s rocket fuel. His vision and strategic planning comes from a deep understanding of human history. That’s why his world-class technology company is radically evolving the way industries work and leading the holographic revolution. 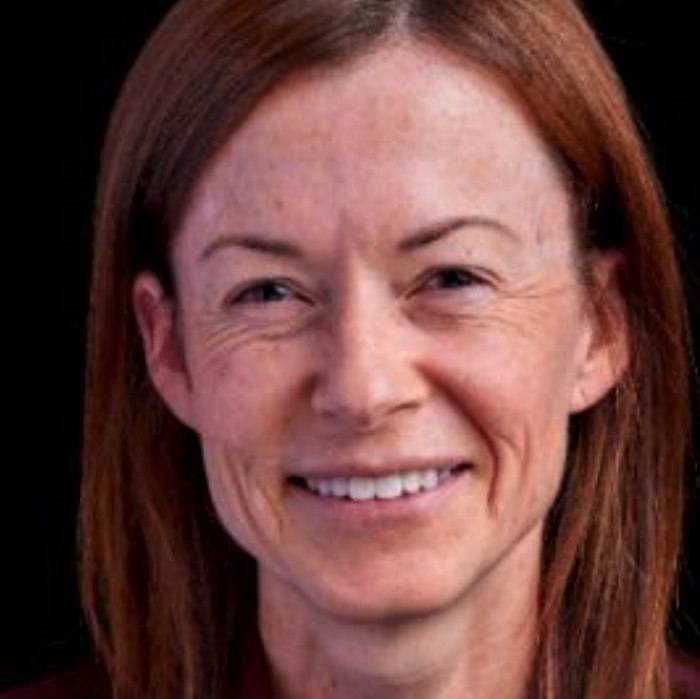 Ardine Williams is a woman whose experience is broad and the unifying theme is clear: she builds innovative teams at Amazon that move mountains, teams that are motivated by challenge and possibilities, and teams that come to work to win and have fun. Catch her talk at Innovate Now to find out how she’s fluent in the lingua franca of business.

Tamara Vrooman is both president and CEO of Canada’s largest community credit union, Vancity. She led the organization to become the first carbon-neutral financial institution in North America, to become the largest private-sector living wage employer in Canada, and to tackle the shadow financial system by launching an alternative to predatory payday loans for its members—the Vancity Fair & Fast Loan™.

Max Wessel is the general manager of SAP.io, a unit inside SAP chartered with the development and scaling of new businesses that can meaningfully increase SAPs by more than $25B in annual revenue. So you’re going to want to hear what he has to say about innovation. 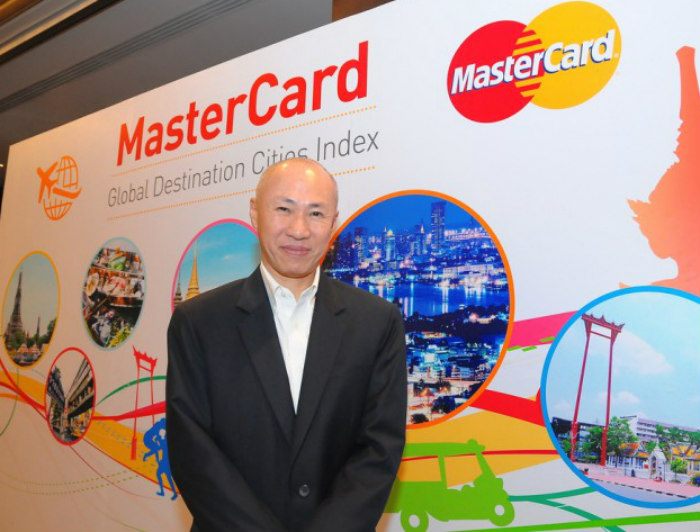 Right now, Yuwa Hedrick-Wong is the chief economist and chair of the Academic Advisory Council at Mastercard‘s Center for Inclusive Growth. He’s also a global economic advisor at Mastercard. Hedrick-Wong understands the challenges of economic development and evaluating business opportunities in emerging markets worldwide. And you’ll have the opportunity to hear him speak at Innovate Now.

You can view the full list of speakers and a schedule of events for the two day conference at Innovate Now ahead of the event.

Register your startup or nonprofit for $295, a public sector company for $495, or your private company for $695 via Innovate Now.

When: October 30 and 31
Where: Vancouver Convention Centre – 1055 Canada Place
Price: $295 for non-profits and startups | $495 for public sector | $695 for private sector – Registration available via Innovate Now

Daily Hive is a proud media sponsor of Innovate Now