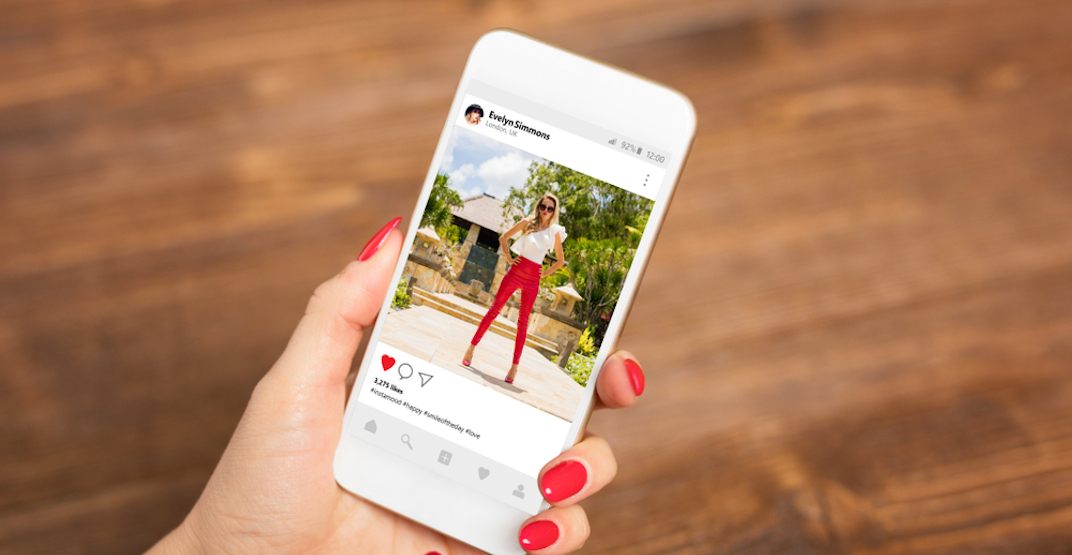 Instagram announced earlier this week that they will be testing out a new idea in Canada, in which it will remove the total number of “likes” that posts receive.

And it’s already started doing it.

According to a Bloomberg report, Instagram’s parent company Facebook said this idea is meant to bring more focus to the photos and videos themselves that users share – not the number of likes each receives.

This will bring about drastic changes to the app and the way regular users and social media ‘influencers’ alike interact with the ‘gram, in a shift away from posting content that would produce the most likes.

“I imagine Instagram began to recognize that the original intent for the app – an instant photo and video sharing tool – has transformed into a competitive, rather than celebratory, place to share content,” says Krystin Lee, social media director with Talk Shop Media.

“If content creation is driven by likes above any other factor, it’s easy to understand why content starts to look cyclical and rely on ‘like bait’ tactics.” 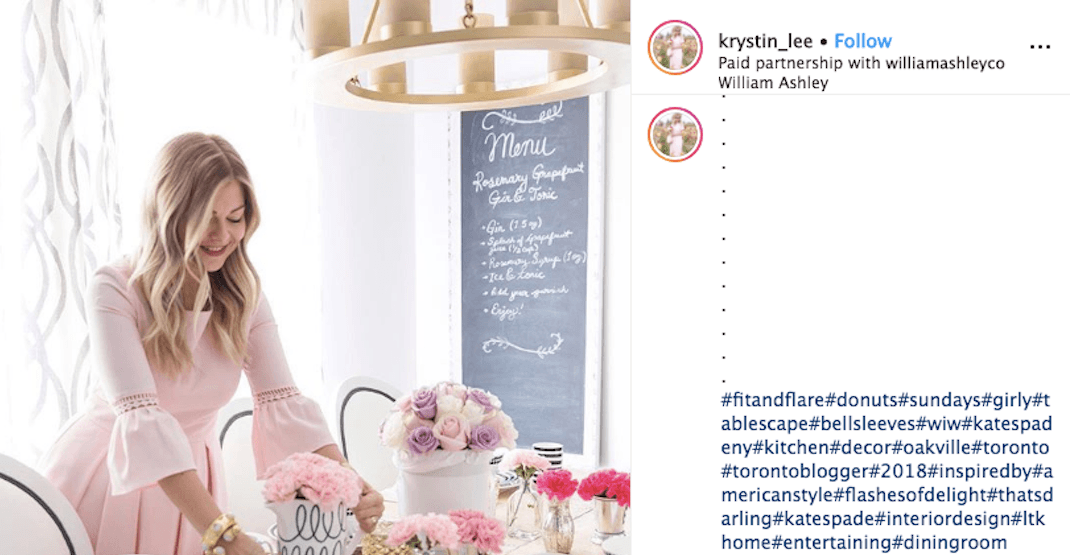 Since the platform is so heavily based on trying to get people to double-tap, this calls into question how ‘influencers’ will continue to interact with their audiences and generate revenue off of their followers.

“I expect we’ll see a spike in the use of Instagram stories, which have historically been weighed more favourably by the algorithm than Instagram posts. The more someone posts to Instagram stories, the more likely their post is to be seen in followers’ feeds,” says Krystin, who also runs a popular Instagram page and runs one of Canada’s leading lifestyle blogs, Suburban Faux-Pas, regularly collaborating with brands such as American Express, Stella Artois, Nordstrom, L’Oreal and more.

“Influencer rates for sponsored content has typically increased with follower or like counts, but I’m hopeful this shift will encourage a greater focus on quality and, with that, scalable rates based on multiple engagement metrics,” she continued. 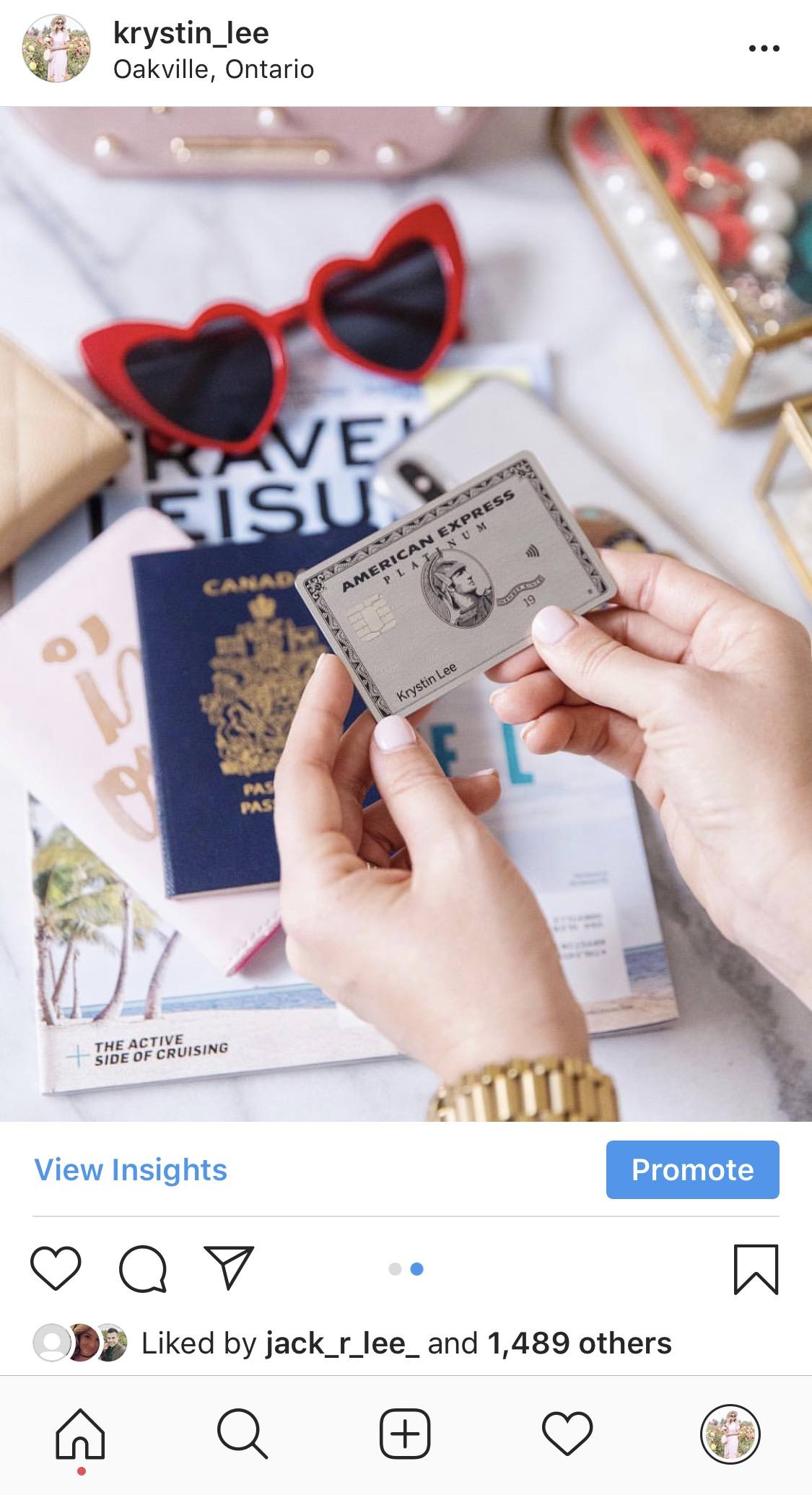 When it comes to generating revenue and engaging with their audiences, Krystin says Instagrammers will have to get creative.