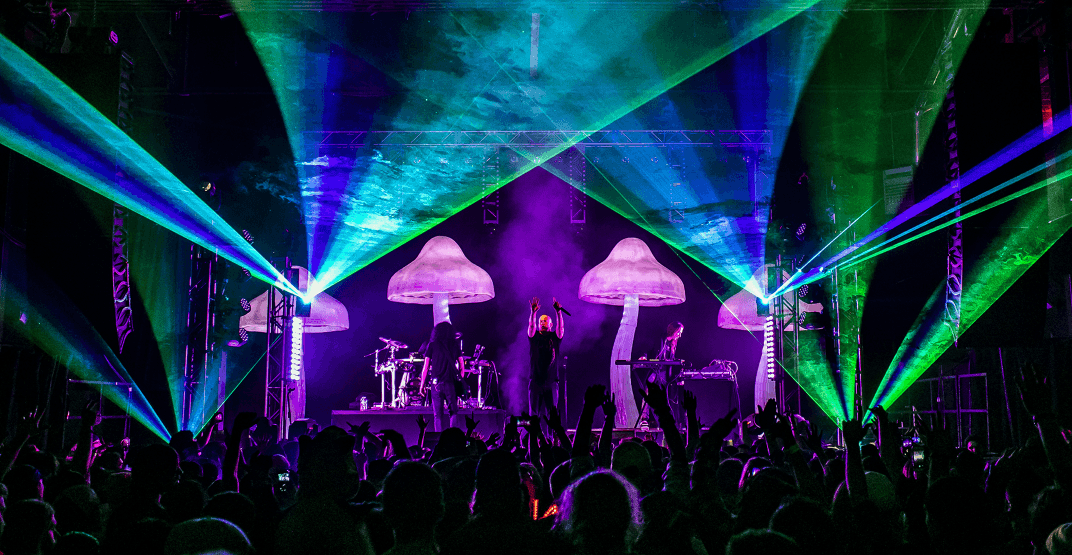 Infected Mushroom, the visionary electronic-dance duo, have announced their Vancouver show, which will take place at the Commodore Ballroom this November 23.

The act, a combined force of Israeli producers Amit Duvdevani and Erez Eisen, is world-renowned for their genre-defying sound and unrivaled production quality.

After two decades of making waves in the electronic music world, Infected Mushroom has earned their reputation as a leader in electronic dance music. They’ve twice been ranked among the 10 Best DJ’s by DJ Magazine, with streaming numbers in the tens of millions.

Since 1999, the LA-based duo has been on a non-stop worldwide tour, selling out shows and headlining festivals around the globe. They’ve since attained a cult following of die-hard fans, creating one of the most powerful kingdoms in the world of electronic music.

Infected Mushroom’s newest single, “Walking On The Moon,” is out now on Monstercat and is featured exclusively on the upcoming Rocket League.

Tickets for Infected Mushroom’s Head of Nasa Tour 2019 are now available via Ticketmaster.