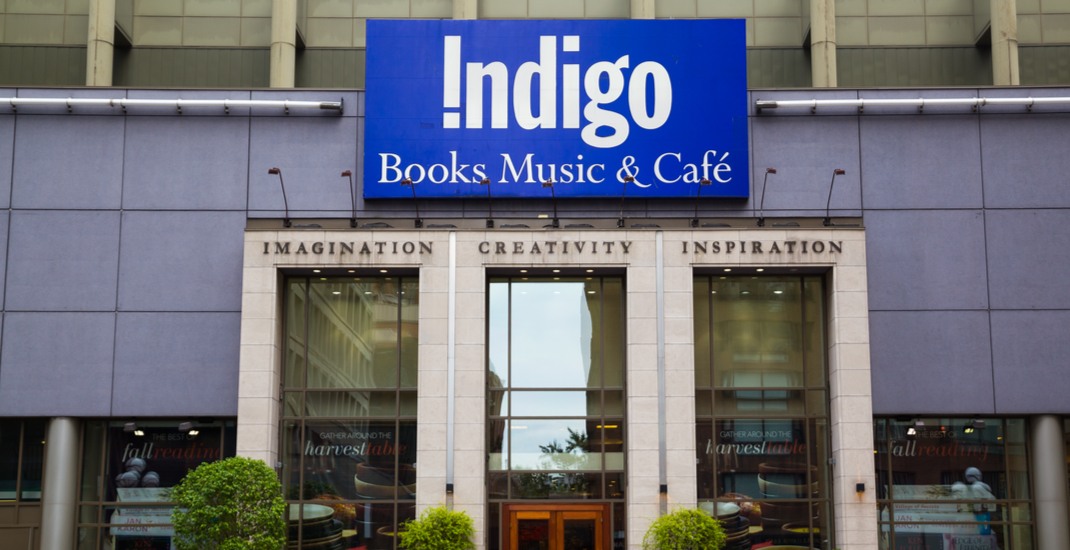 Indigo has announced its plans to open a new 29,000 square foot flagship store in downtown Vancouver, where the Forever 21 was formerly located on Robson Street.

“Indigo, which also operates the Chapters brand, has had a long and valued relationship with book lovers in downtown Vancouver,” said Heather Reisman, Indigo CEO and Chief Booklover.

“When we made the decision to leave our well-loved Robson street Chapters store, we promised our customers that as soon as we could, we would be back. We are so very excited to reconnect with this community who are among the best and most passionate readers in the country.”

The store is slated to open this fall and customers are invited to use the hashtag #MyIndigoIdeas on social media to share their thoughts and ideas for the new store, the company added.

Forever 21 announced they were closing their Robson Street location earlier this month.