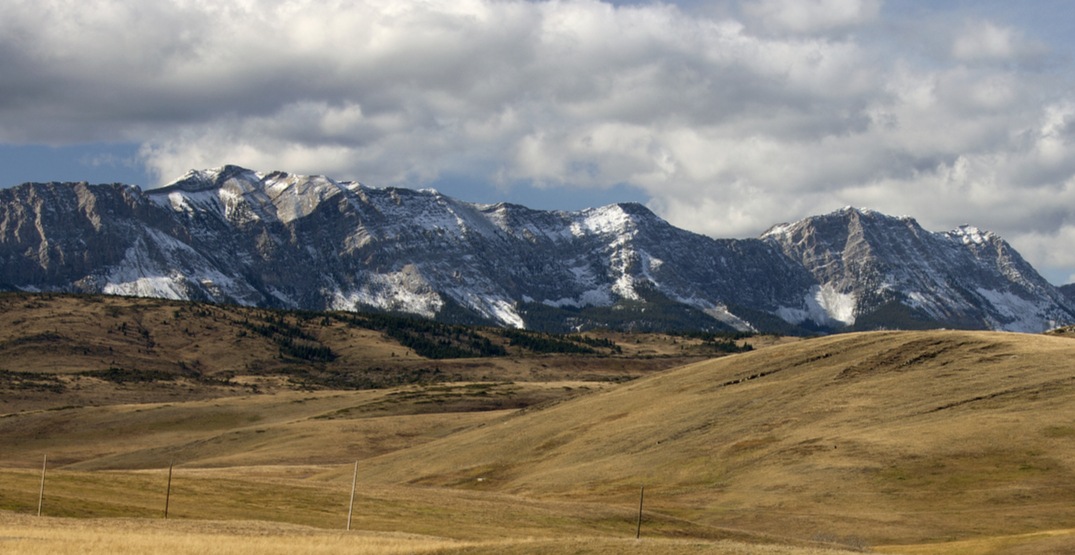 A never-ending topic of tension and debate amongst Albertans is the concept of a separation of the province from the rest of Canada.

Whether you’re for or against it, you can’t deny that it’s an interesting idea.

A recent poll by Research Co. shows that support may be growing for an independent nation in the West, and that the separation would be more appealing to Albertans if Saskatchewan and British Columbia residents join in.

“The question of Alberta becoming a sovereign nation has been asked for awhile now, but I had the opportunity to raise some other scenarios to consider,” Mario Canseco, President of Research Co., told Daily Hive in an interview.

“Why would you separate if you don’t have access to the sea? Well, what if British Columbia joined… Or Saskatchewan? Maybe there is something better here.”

The survey took a representative sample of Canadians living in the three Western provinces to gauge support for separation under several different scenarios.

The online survey found that one-in-four Albertans — a whole 25% — are in favour of their province becoming an independent nation.

Less than one-in-six residents of both Saskatchewan and British Columbia agree with the idea of their respective provinces becoming sovereign on their own.

Makes sense – it’s almost always easier to do something as part of a group.

When asked about the possibility of an independent nation encompassing Alberta and Saskatchewan, one-in-four Albertans and one-in-five Saskatchewanians were in favour of creating a prairie super-province.

And as far joining the United States goes? 18% of Albertans would support this unification, while just 7% of British Columbians felt positively about it.

Perceptions of specific levels of government may have something to do with the results found in this survey.

While more than 45% of British Columbians believe the federal government is responsive to their needs, satisfaction levels drop to 32% in Alberta and 26% in Saskatchewan.

Criticism towards the provincial government in Alberta isn’t coming exclusively from supporters of opposition parties. Two-in-five of those who voted for the UCP in 2019 believe that the current administration is not as responsive as they’d like.

Almost half of the Albertans who voted for the United Conservative Party in the 2019 provincial election voiced support for an independent nation, whether that’s their province alone or encompassing one or both of the other western provinces.

“The biggest surprise for me was 47% of UCP supporters saying they’re comfortable with a change,” says Canseco, “It’s not the reaction you’d expect to see from a base of supporters who voted that government in just a couple of years ago.”

It’s hard to predict whether Wexit will be considered as a serious option.

“There’s not the same level of support for separation as we see in Quebec,” says Canseco. “It’s not growing into a movement.”

“Social media spreads the idea, but is the where-all there to make this happen there? Having a bunch of likes on social media isn’t going to equate to political change.”