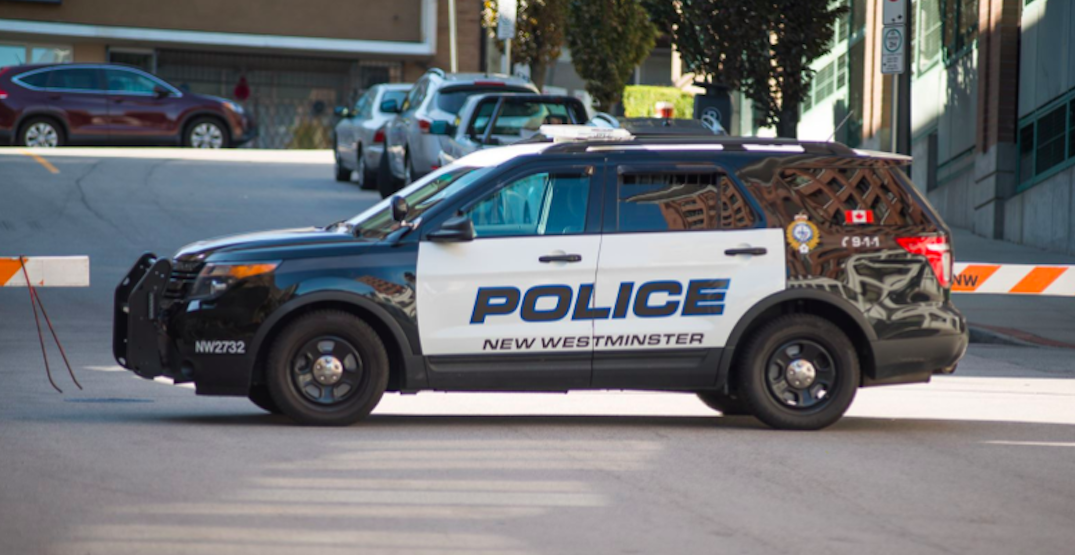 Police in New Westminster are searching for a man who allegedly exposed himself to a woman while she was walking near a public park this week.

According to police, the incident took place on June 29, around 1:45 pm, when police were called to the 400 block of 10th Street for a report of an indecent exposure after a woman phoned police to notify them of what had happened.

“The woman was walking on 10th Street and passed the male who exposed his genitals, before continuing north on 10th Street,” police said.

The suspect is described as being between 25 and 30 years old, with a slim build, dark complexion, and approximately 5’6” to 5’9” tall. He was reported as wearing a black hooded sweatshirt and great sweat pants at the time of the incident.

“Because this happened near Moody Park, the caller was more concerned for children playing at the park,” said NWPD Sgt. Jeff Scott. “While these types of situations are not overly common, they are certainly alarming for anyone to witness.”

Now, as police continue their investigation, they are asking anyone with information to contact them at 604-525-5411.