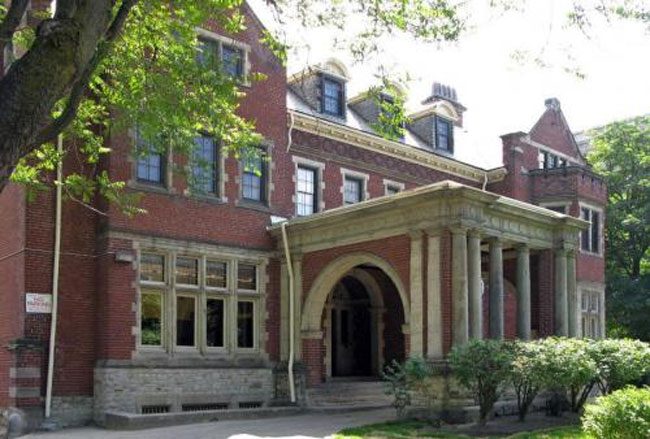 Recent graduate of the 3D Animation & VFX program at Vancouver Film School Marc Whitelaw has put together this stunning video dissecting the deck set-up of skateboarder Tyrone Kroeller in motion. Setting up dual Red Epic cameras in Vancouver’s skate plaza near Rogers Arena, Whitelaw was able to clearly render the anatomy of Kroller’s skateboard as he effortlessly tricks a 7 stair set. The initial video is followed by an in-depth breakdown of the effects in the video, better illustrating the effort put into the length of the sequence.

‘In Finer Detail’ from Marc Whitelaw on Vimeo.