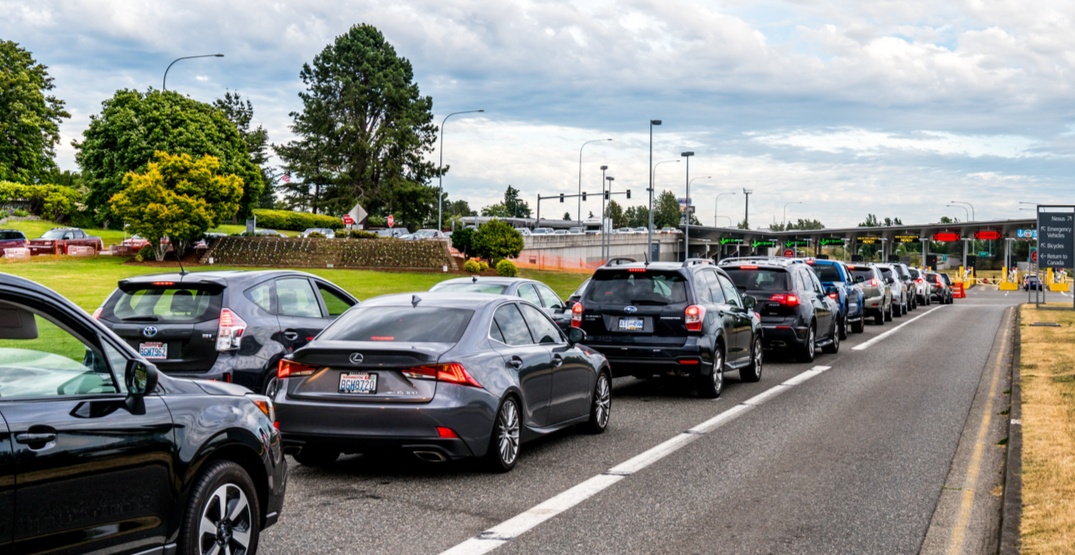 With new, stricter, impaired driving laws now in effect across the country, Canadian Border Services (CBSA) is warning that penalties for breaking these laws could affect immigration status for permanent and temporary residents.

As part of its policy, the CBSA said it is imposing “tough new penalties” on those who drive while under the influence of alcohol or drugs, including cannabis.

And as a result of the legal changes, most impaired driving offences will now be considered “serious crimes” in Canada.

“If you commit an impaired driving or a cannabis-related crime, you could face a fine, criminal charges or jail,” said the CBSA. “However, we may also find you inadmissible to Canada for serious criminality.”

The maximum penalty for most impaired driving offences will also increase from five to 10 years in prison.

The CBSA also noted that it “doesn’t matter” if the crime happened in or outside of Canada.

In an interview with Daily Hive this week, Criminal Defence Lawyer Sarah Leamon said she has “all kinds of concerns” with how the new impaired driving laws will interact with the Charter of Rights and Freedoms.

She predicted that the constitutionality of this new legislation will be challenged “immediately” by those who feel unfairly, or unjustifiably targeted.