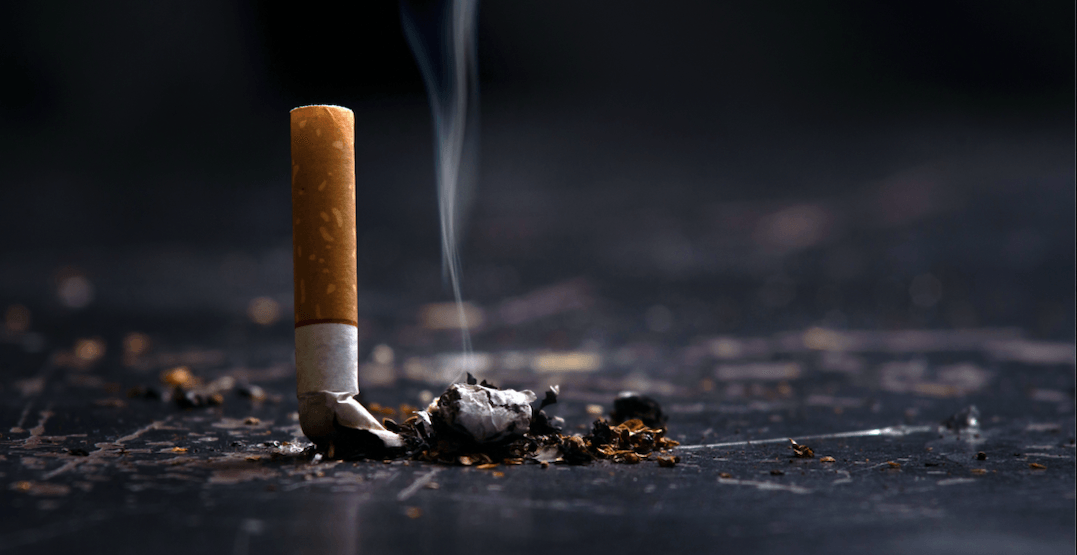 More than 1.5 million grams of tobacco were seized

More than 1.5 million grams of illegal tobacco destined for the Lower Mainland was seized by the investigations unit of the Ministry of Finance in the first quarter of the 2019-20 fiscal year.

The tobacco seized equals to approximately 1.6 million cigarettes and was done in three operations: Vancouver/Burnaby, the Downtown Eastside, and Richmond.

Vancouver/Burnaby was, by far, the largest seizure at 1,555,040 grams. In the Downtown Eastside, around 10,000 grams were seized — with Richmond rounding out the total at around 1,140 grams.

In addition, 5.75 million grams of contraband tobacco were seized during the 2018-19 fiscal year.

This represents more than $425,000 in provincial tobacco tax loss.

According to the ministry, illegal tobacco use will be hard-hitting on government programs such as health care and education, and tobacco overuse being a huge factor in lung cancer and heart disease will also add additional pressure to the province’s health-care system.

Contraband tobacco use also leading to an increase in criminal activities that include organize crime, and drug and gun trafficking.

The investigations unit works closely with law enforcement agencies like the RCMP, and municipal police forces. A retail tobacco inspection program managed by the government also helps prevent the sale of contraband products in retail outlets.

Individuals are encouraged to report illegal sale and distribution of illegal tobacco by contacting the toll-free number: 1-877-977-0858.