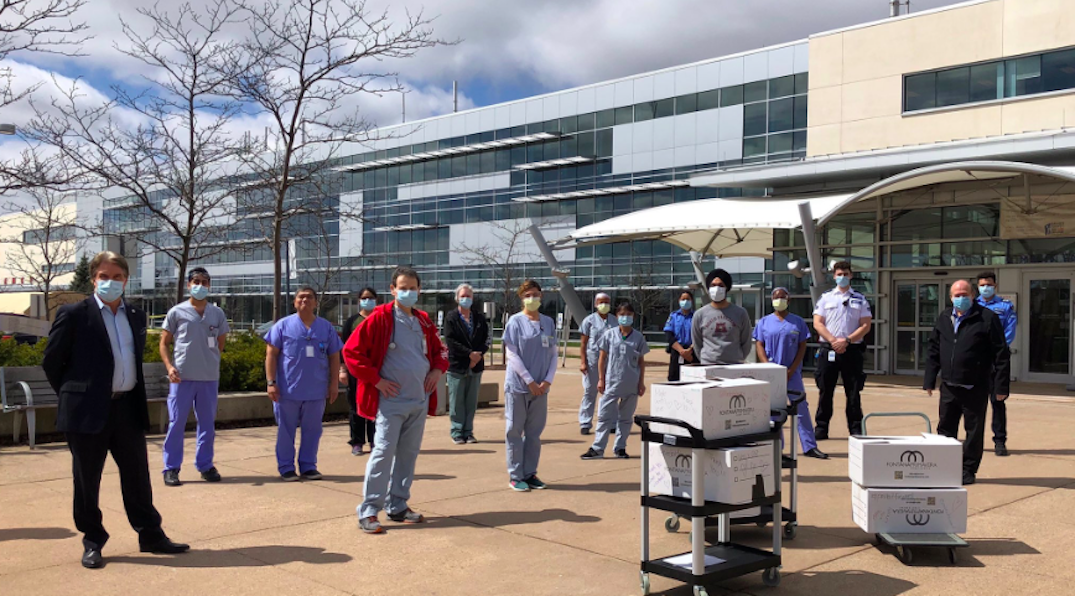 A new law has now come into effect across the country, making it illegal to intimidate doctors, nurses, and patients.

Update: It is now illegal to intimidate doctors, nurses, and patients – or to obstruct them from providing care or seeking treatment – as our government’s legislation to criminalize this behaviour comes into force today. We’ll continue to have the backs of health care workers.

A motion to make amendments to the Criminal Code, among other things, was brought forward late last year and included the following:

This law was passed unanimously in the House of Commons, and it comes into force today. pic.twitter.com/A53E52p2ho

The amendments were passed unanimously in the House of Commons and the law took effect on Sunday, January 16.