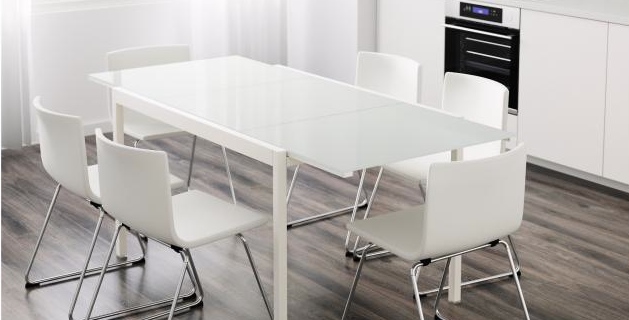 IKEA Canada is recalling a table due to reports that its extendable table top can collapse.

Health Canada has released a recall alert for IKEA’s GLIVARP frosted white extendable dining table. “The table has four steel legs and a glass tabletop with an extension piece that can be pulled out to the side. The article number associated with the GLIVARP frosted white extendable table is 203.347.00 and is located on the underside of the table frame.”

IKEA hasn’t received any reports of injuries or collapses in Canada but there have been three reported collapses in the United States and one minor injury. 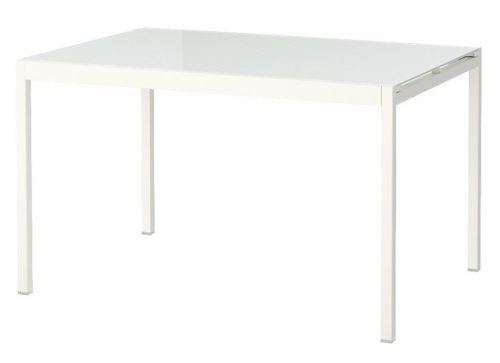 The recall impacts every province because of the potential of online orders. IKEA has 14 stores across the country in Ontario, Quebec, Alberta, British Columbia, Nova Scotia and Manitoba.

The affected products were sold from February 2017 to October 2018.

Consumers who own the product are urged to immediately stop using the GLIVARP frosted white extendable dining table and return it to any IKEA store for a full refund or replacement product.