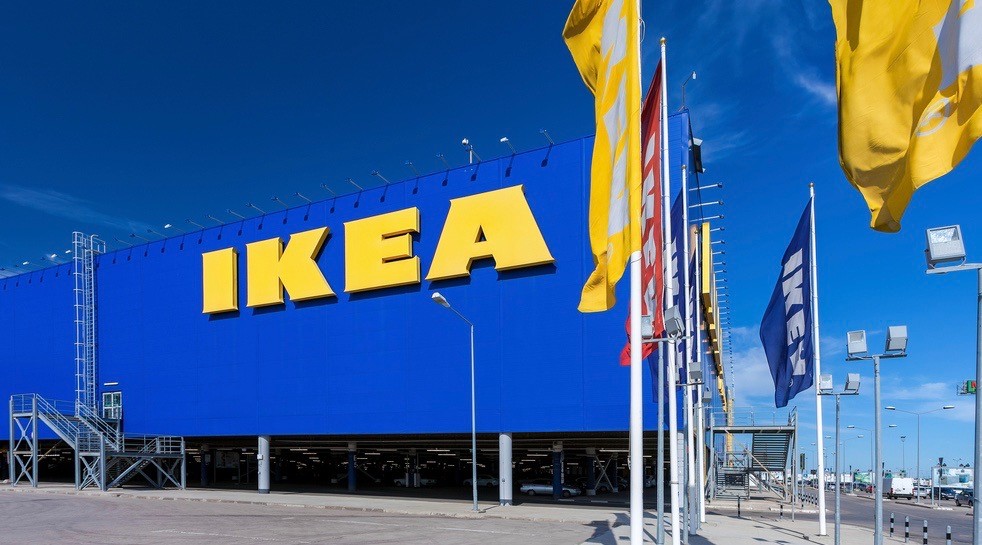 Exterior of an IKEA store with signage. (Shutterstock)

A new distribution hub for IKEA’s Western Canada market and growing e-commerce business will be built in Metro Vancouver, the company announced today.

The Swedish furniture and home accessories giant says it will open a new 340,000-sq-ft Customer Distribution Centre at the Port of Vancouver’s Richmond Logistics Hub at 7031 York Road in Richmond.

It will provide the company with additional supply chain capacity for its four existing stores in British Columbia and Alberta while also strengthening its logistics for e-commerce fulfillment.

“As IKEA continues to grow, we recognize the importance of making the shopping experience more convenient and enjoyable for Canadians,” said IKEA Canada President Marsha Smith in a statement.

“Building a stronger distribution network is one of the many ways we are ensuring we meet our customer’s expectations in western Canada.”

It is anticipated that the new Richmond facility will be open by April 2018 and create 100 new jobs.

The new facility is all part of IKEA’s ambitious Canadian expansion plans which were first made public in 2015. This includes opening smaller e-commerce pick-up locations in highly strategic urban locations so that customers can pick-up their items closer to where they live.

As well, the company will open a new store in Halifax this fall and another location in Quebec City in summer 2018.

IKEA plans to double its retail footprint in Canada by 2025, with the number of stores growing from 12 to 24.

Additional stores are anticipated for the Metro Vancouver region, but the precise locations have not been announced.