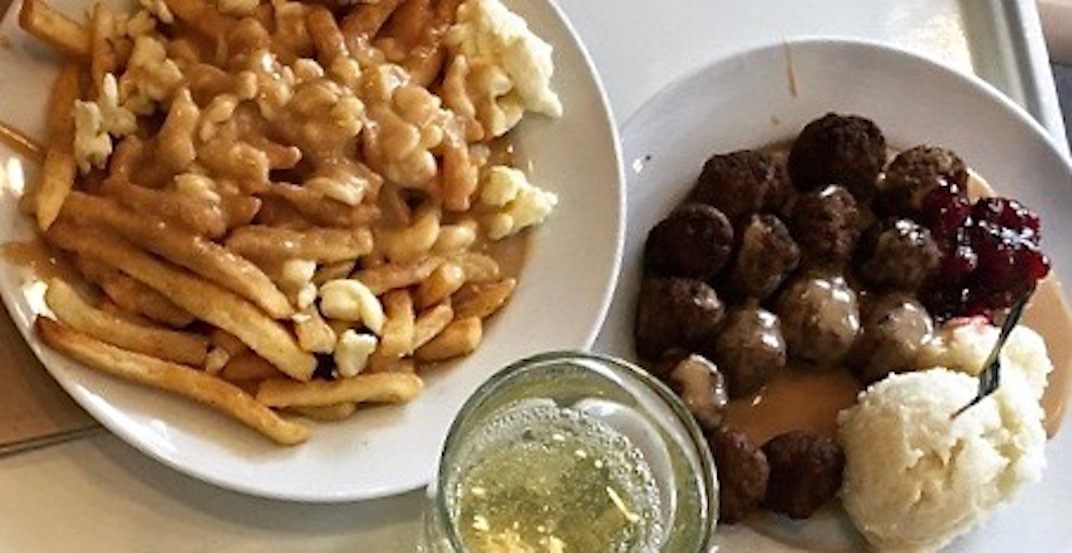 It’s the dish you never knew people would be pumped about – IKEA poutine.

Recently there’s been a bit of buzz about the build-it-yourself Swedish furniture giant’s take on the classic Canadian offering.

Some folks were bummed to see it was only offered at three IKEA locations in the country, two in Quebec and one in Winnipeg…until now.

IKEA Coquitlam has confirmed to Daily Hive that it will be offering this from its restaurant from now until May 1, giving you just over three weeks to try it.

So be sure to stop in and get a taste of this dish and wash it down with a soft serve cone…and a cinnamon bun.