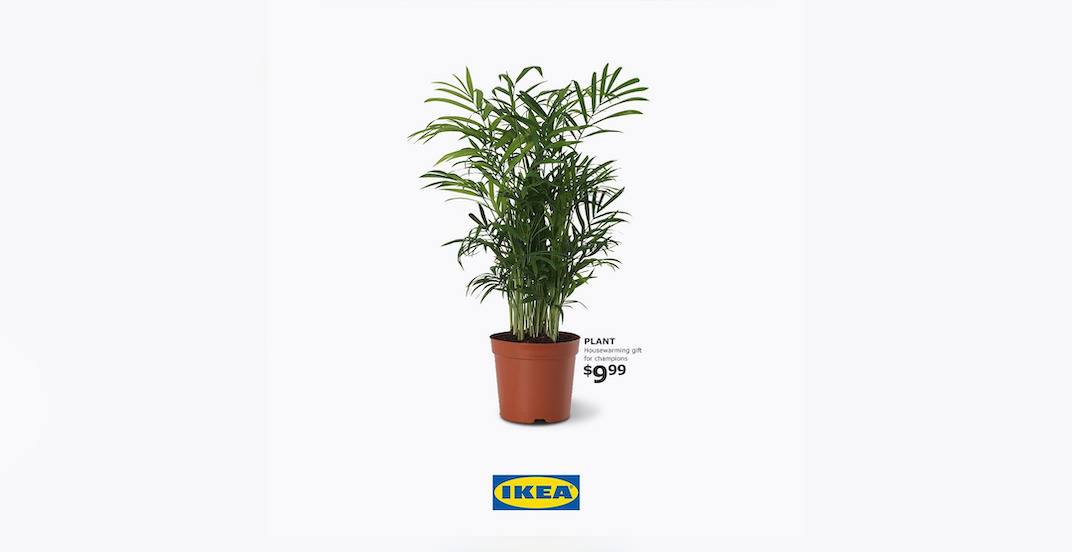 Even IKEA wants Kawhi Leonard to stay in Toronto.

The plant is a nod to ‘Plant Guy,’ who became an internet sensation after walking through downtown carrying a massive plant that he wanted to give to Kawhi as a housewarming gift if he re-signs with Toronto after the team’s NBA Championship win.

When asked what the plant was for, he said “It’s a plant for Kawhi… it’s a Kawhi plant…it’s a Kawhi cactus… a Kawhactus.”

Now, you can buy your own Kawhactus housewarming plant from Ikea stores across Canada for just $9.99 and the retailer says it doesn’t have plans to discontinue the plant anytime soon.