The Independent Investigations Office of British Columbia (IIO BC) is investigating after an officer-involved shooting in New Westminster.

On Sunday night, at approximately 9:40 pm, members of the New Westminster Police (NWPD) were called a parking lot at 805 Boyd Street over what was reported as a “suicidal male,” who was threatening to harm himself. 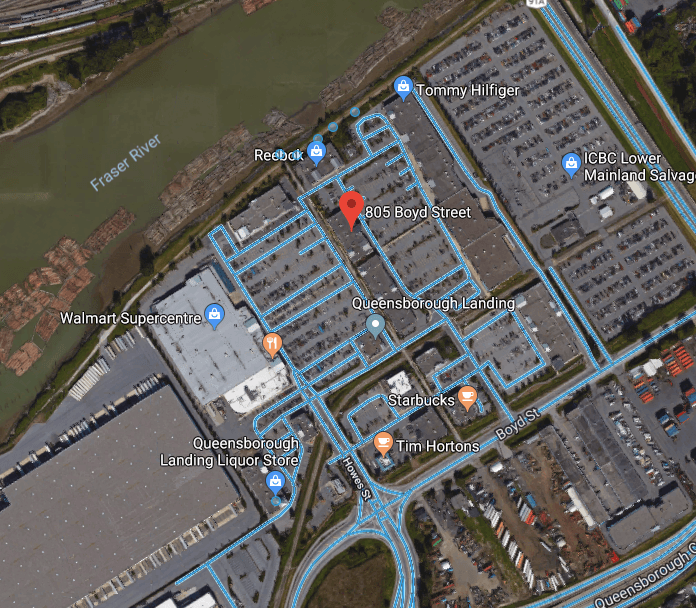 The adult male was believed to have a firearm in his possession.

Officers arrived at the parking lot of a Wal Mart in Queensborough Landing. There was an alleged interaction between police officers and the male and, unfortunately, shots were fired.

“The male succumbed to his injuries, and the cause of death is under investigation by IIO BC and the BC Coroner’s service,” says Sgt. Jeff Scott.

Neither of the officers present at the scene nor any members of the public were injured as a result of the gunfire.

The investigation is now being continued by IIO BC.