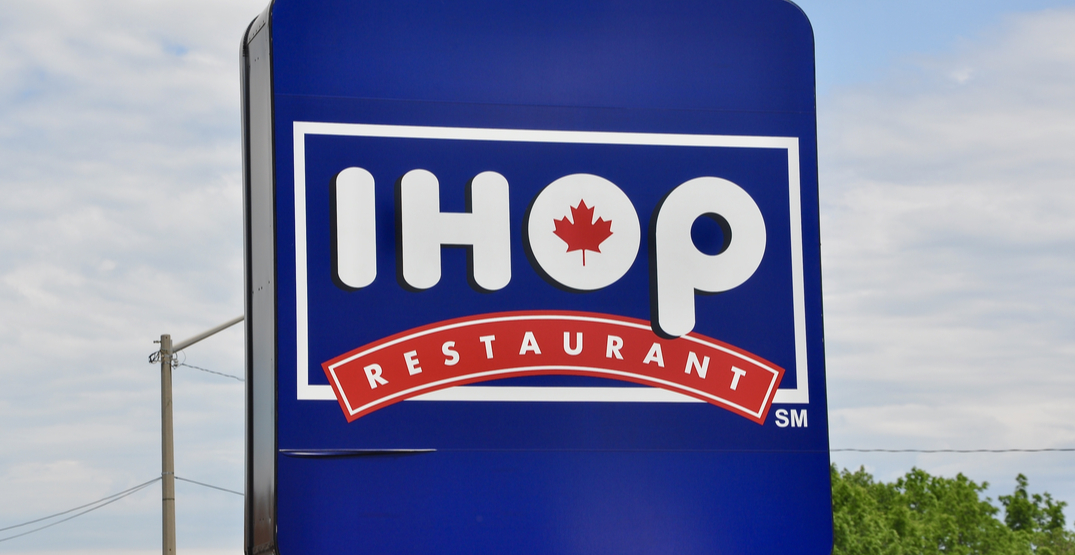 Earlier this week pancake lovers got served a piping hot pile of confusion when iconic breakfast chain IHOP announced it would be changing its name after 60 years of being known as the acronym for International House of Pancakes.

Safe to say people were shook, and days later, nothing has changed.

Until then, we urge you to check out the social media reactions from the public, because they are simply priceless.

Broke. Because you have an established highly recognizable trademark. Sure, you’re creating a short Buzz but trust me, it won’t last. If it ain’t broke don’t fix it. My condolences. #ihob #solongsuckers

3 days till #Ihob name announcement. The anticipation is killing me

At the International House of Brexitfast? #IHOb

IHOB: I HOBble out of that place after consuming 4 stacks of pancakes. Or IHOB: International House of Beef Crumbles. @WoodyProducer @TheWoodyShow #ihop #ihob #thewoodyshow

Super excited for the #IHOb reveal. Will be waiting anxiously for them to announce the new “International House of Beans”

Burritos, Brexitfest, bacon, biscuits, along with several NSFW words have been thrown out as possibilities for the mysterious lowercase ‘b.’

Speculation has been circling for days leaving IHOP fans in a panicked state, many of them will be on the edge of their seats until June 11.

One Twitter user claimed he’d heard from an ‘inside source’ that this is all lead up to a summer-long burger promotion for the brand, others are convinced it’s simply just a switch to International House of Breakfast.

Either way, we’ll be waiting for the biggest breakfast announcement of our time come Monday.

@AdamCarollaShow for the sake of the show, I hope it turns out to be the International House Of Burritos #IHOb @DawsAngeles

#ihob kinda sounds like a cooktop made by Apple. @IHOb

So, there is a lot of buzz on IHOP changing their name to @IHOb. Went there for breakfast and the word from a reliable source is that the b is for . . . burgers. It is a summer promotion, and no, they are not changing their store names. #IHob

Gonna say this now, the “b” stands for breakfast you dolts #IHOb