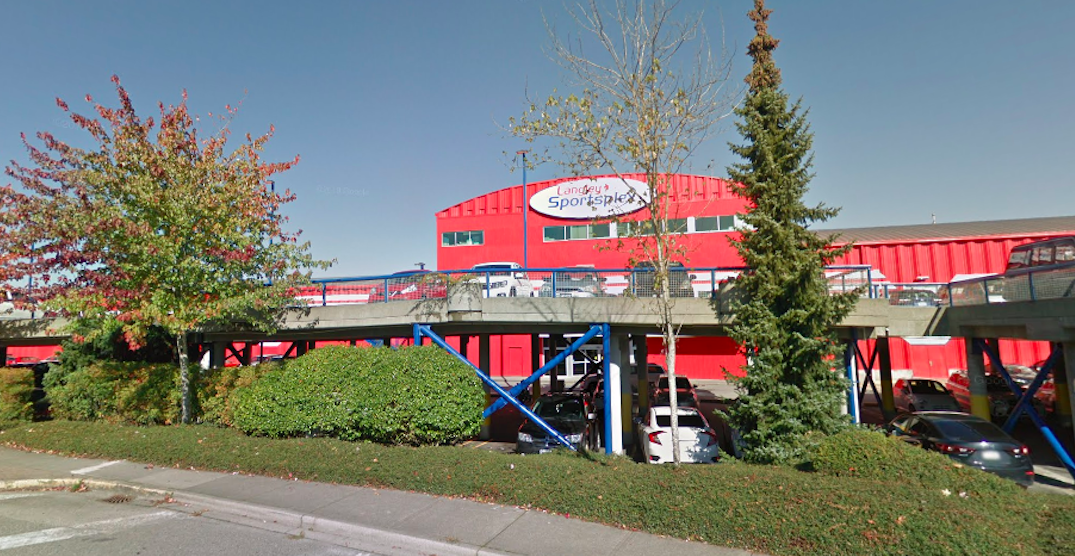 The Integrated Homicide Team (IHIT) has been called in after a fatal daytime shooting in Langley on Wednesday morning.

According to early reports, the incident took place around 9 am just outside the Langley Sportsplex, which houses among other things, three daycares.

IHIT is being deployed to #LangleyBC for a fatal shooting at the Langley Sportsplex. Occurred just after 9am this morning. pic.twitter.com/bJcLyuYceg

This is the third shooting in Metro Vancouver since Saturday, after a man was gunned down in Coal Harbour on Saturday night, and a 20-year-old was shot dead in a Coquitlam park early Monday evening.