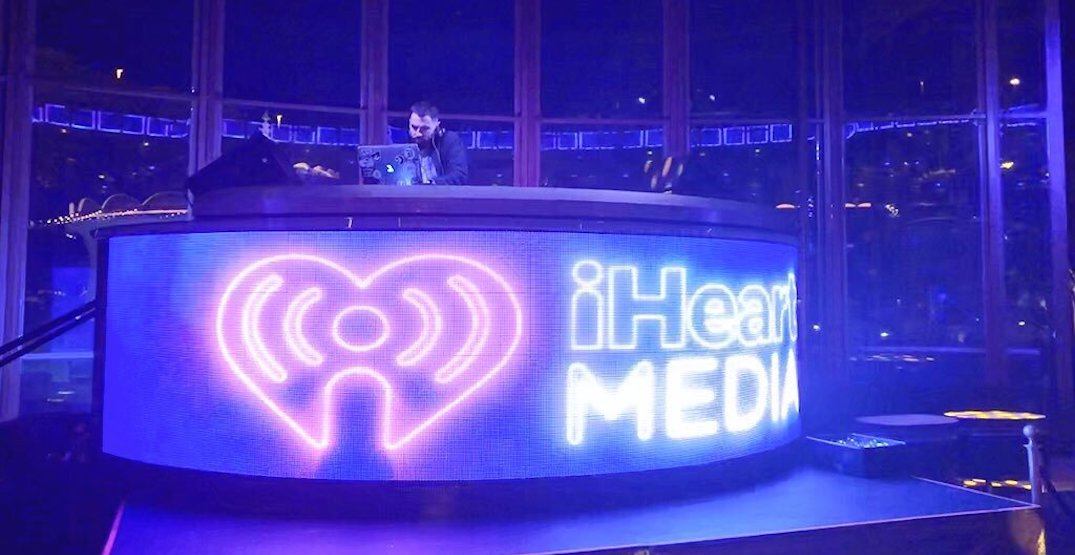 US radio company iHeartMedia has filed for bankruptcy.

The company announced on Wednesday that it has reached an agreement in principle with holders of more than $10 billion of its outstanding debt and its financial sponsors. iHeartMedia said at this time it continue operating the business as usual.

“The agreement we announced is a significant accomplishment, as it allows us to definitively address the more than $20 billion in debt that has burdened our capital structure,” said Bob Pittman, Chairman and Chief Executive Officer. “Achieving a capital structure that finally matches our impressive operating business will further enhance iHeartMedia’s position as America’s #1 audio company.”

Also certain of the company’s subsidiaries, including iHeartCommunications, Inc., have filed voluntary petitions for relief under Chapter 11 of the US Bankruptcy Code.

iHeartMedia states that its cash on hand, together with cash generated from ongoing operations, will be sufficient to fund and support the business during the Chapter 11 proceedings.