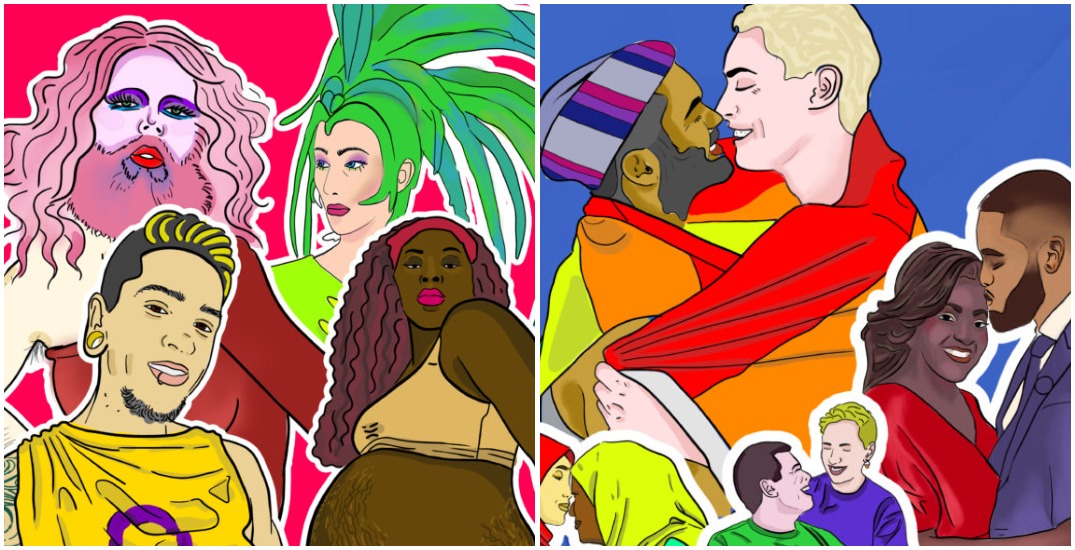 The theme this is year is "Our Bodies, Our Lives, Our Rights/May17.org

Today we stand in solidarity with our friends, families, and loved ones in the LGBTQ+ community.

It’s The International Day Against Homophobia, Transphobia, and Biphobia. The day highlights the violence and discrimination experienced by gay, lesbian, bisexual, intersex, and all others with diverse sexual orientations, and gender identities. 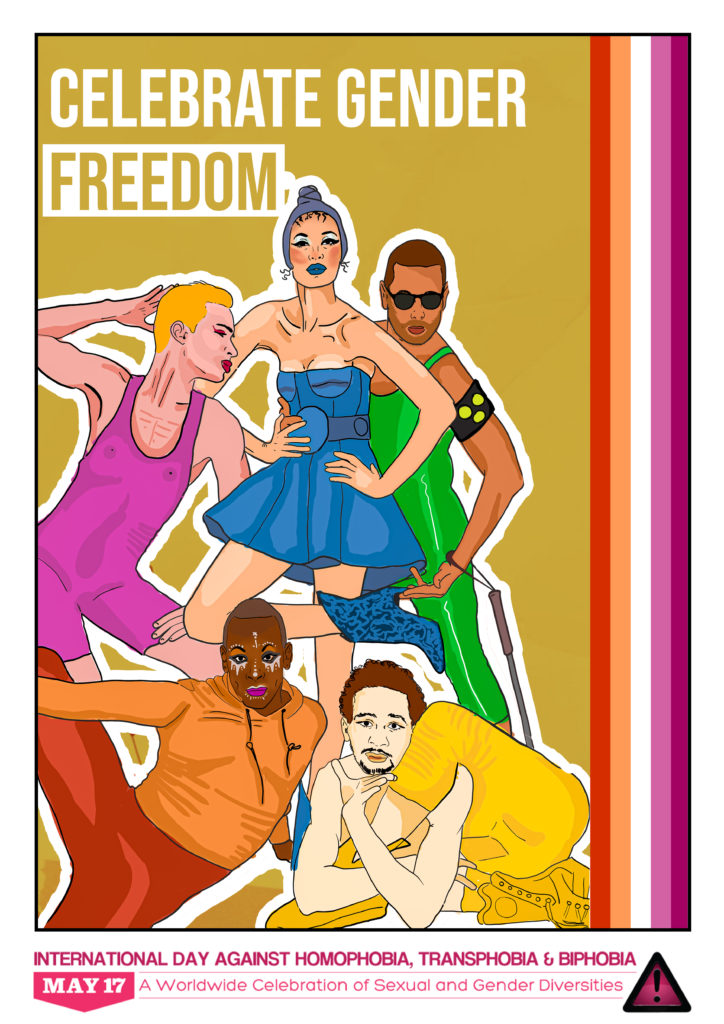 “Today, on the International Day Against Homophobia, Transphobia, and Biphobia, we join members of LGBTQ2 communities, in Canada and around the world, to reaffirm their fundamental right to be treated equally, regardless of their sexual orientation, gender identity, or gender expression. We also reiterate our commitment to denouncing the discrimination, violence, and prejudice they continue to experience for simply being themselves.”

“Everyone deserves to be able to have pride in who they are and to live a true, authentic life – free from discrimination and persecution – regardless of who they love or who they are. Today, and every day, I invite Canadians to stand up for LGBTQ2 rights and celebrate the diversity and strength of our communities. Together, we must challenge stigma, denounce prejudice, and condemn violence to build a safer, more compassionate, and more inclusive country.”

Each year, a “global focus issue” is promoted, and this year the theme is “Our Bodies, Our Lives, Our Rights.” It serves as a reminder that our bodies belong to us, and we deserve the right to live within them, and to live freely and with dignity.

The History of May 17

“A global celebration of sexual and gender diversities,” May 17 was established almost twenty years ago, and was first known as the “International Day against Homophobia” or IDAHO.

French activist Louis-Georges Tin was founder of the day, and is known for being a tireless advocate for the LGBTQ+ community.

In 2009, transphobia was added to the name of the campaign, with a focus on violence and discrimination against transgender people that year. In May 2009, France became the first country in the world to officially remove transgender issues from its list of mental illnesses.

Biphobia was added to the title in 2015, to highlight issues faced by bisexual people.

Tin and two other Committee members, Alexander Marcel and Usaam Mukwaya, started a hunger-strike in June 2012 to urge the French president François Hollande to introduce a UN resolution decriminalizing homosexuality.

Their strike was called off after twenty days when Tin was rushed to hospital after losing consciousness. “In more than 70 countries, LGBT people may be arrested and sent to jail just for what they are. According to us, love is no crime,” he said afterwards.

Although they didn’t succeed in pressuring the French government, they helped raise awareness. They were praised for their efforts by LGBT human rights campaigner Peter Tatchell, who said, “It takes great strength and courage to refuse food for 20 days. This was an iconic protest to draw attention to the criminalization of millions of LGBT people worldwide.”

May 17 is now celebrated in more than 130 countries, including 37 where same-sex acts are illegal. Thousands of initiatives and events take place all over the world.

The acronym IDAHOBT is now widely used, however others still refer to the day as IDAHOT and IDAHO. The organization states, “The Day is not one central trademarked brand and everyone is free to communicate as they wish.”

An important call to action

Discrimination is still present in many countries around the world, and there is still a long way to go until LGBTQ+ people are free and safe.

According to the ILGA (The International Lesbian, Gay, Bisexual, Trans and Intersex Association), sixty-nine UN member States continue to criminalize consensual same-sex activity. In six of those States, the death penalty is the legally prescribed punishment.

By advocating and raising awareness, hosting events, and sharing news of International Day Against Homophobia, Biphobia and Transphobia, we are working towards a world where all people can enjoy their rights fully.

Every country must keep their doors open to everyone in need of refuge and protection. #IDAHOTB pic.twitter.com/fFeUCDAT2L