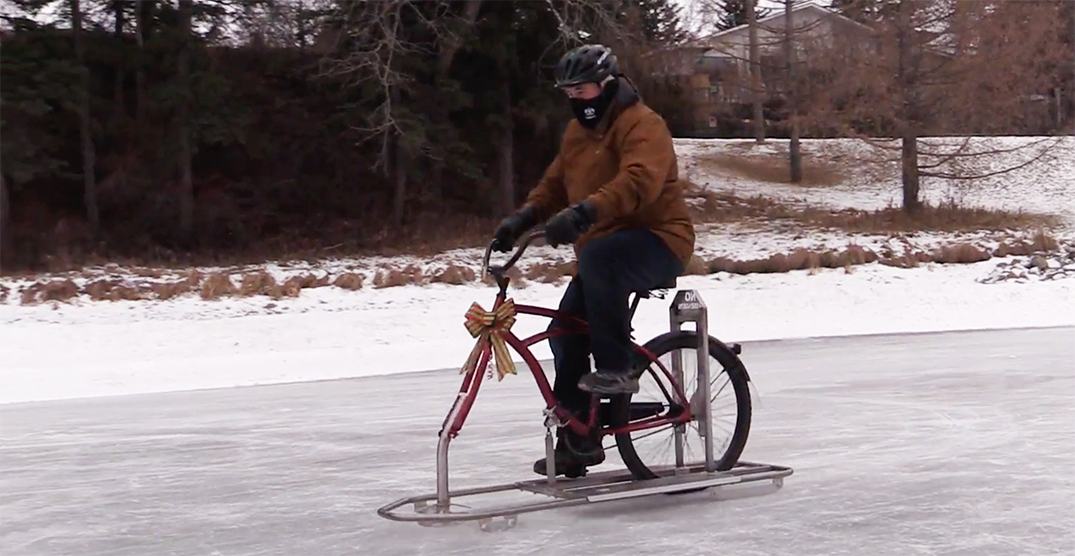 Calgary has introduced ice bikes at one of its parks to give people a new way to get some outdoor exercise during the winter.

The bizarre-looking contraptions are essentially a bike mounted on top of skating blades, which people operate using pedals. They’re available for rent at Calgary’s Bowness Park, the city announced Wednesday. 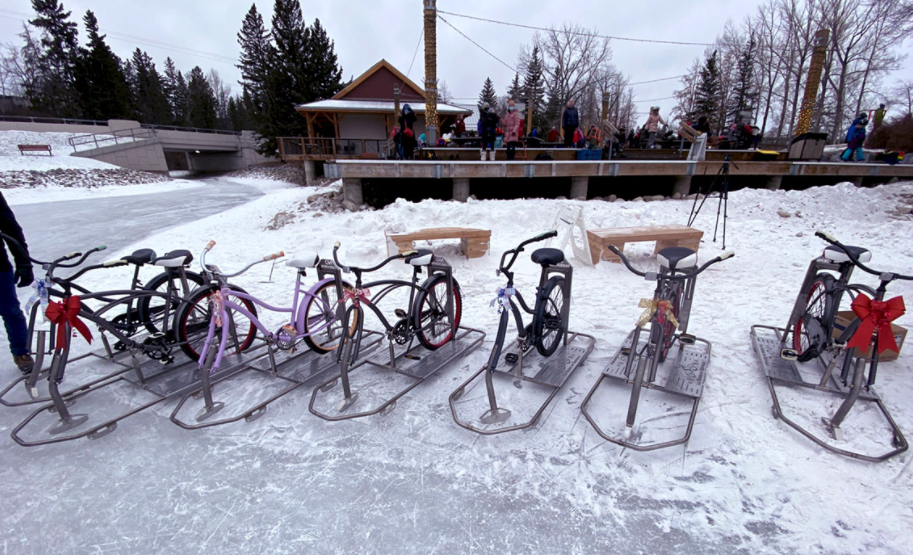 It’s not clear whether other cities will adopt this new sport, and athletes won’t be vying for a spot at the Olympics anytime soon. But people looking to try out the new winter activity can rent one of the 10 new bikes at the Bowness Park Skate Shop. 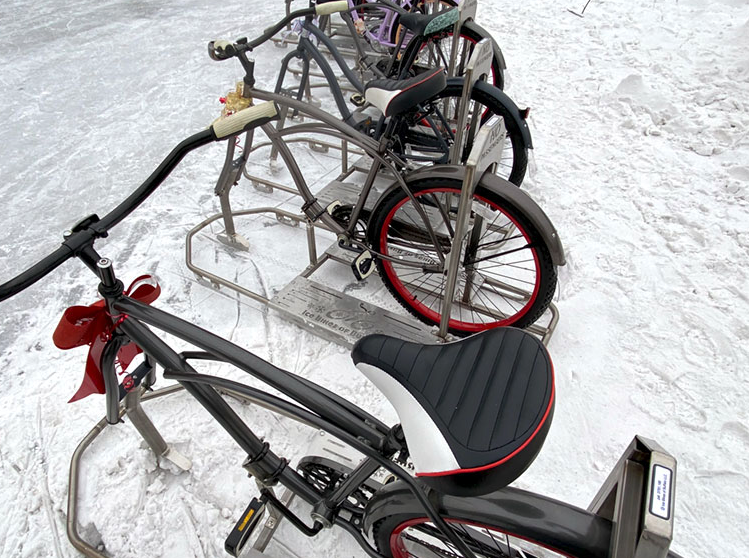 “Like a traditional bicycle mounted on a sled-like platform, users can pedal and steer around the ice as they would on a road,” a City of Calgary news release says.

Calgary also announced it’s opening a new ice trail at the park for people to ride the bikes on. Users can start on the frozen lagoon before venturing onto the trail that was made by running water over the grass.

The new ice trail will be lit with LED lights after sunset, and regular skaters are permitted on it too.

The bikes are sanitized in between each use to prevent COVID-19 transmission, the City added.