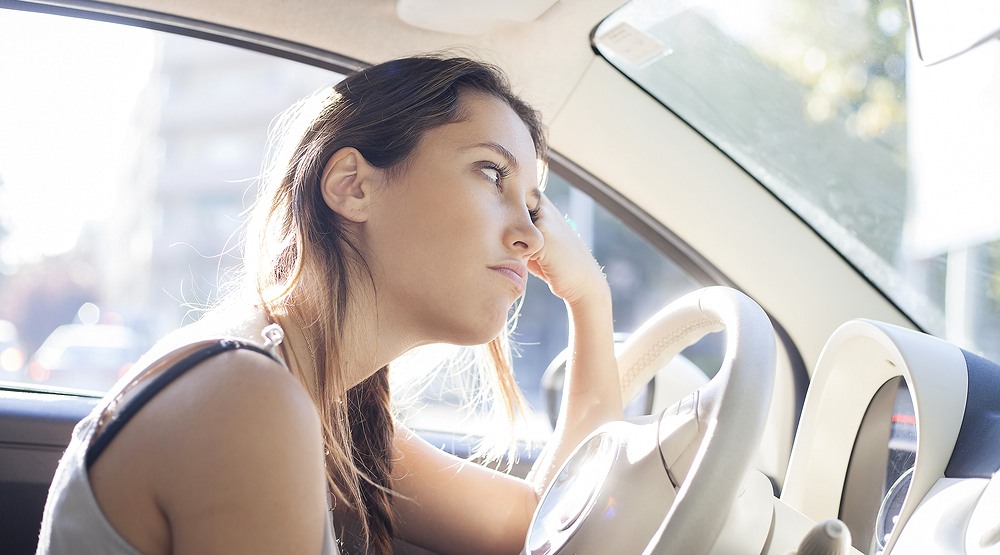 ICBC is hoping to raise its rates for basic insurance by 4.9% – meaning it could soon cost you an average of $3.50 a month more to stay on the road.

In a release, ICBC says the rate hike is due to an increase in the number of crashes, claims being submitted, and the cost of settling those claims.

Meanwhile, it says, more damage claims are being filed to ICBC than ever before. In the last year, they have received 232,300 claims, an increase of 11% on the previous year.

ICBC is also seeing a “staggering” rise in the number of people being hurt in each crash – in the last six years, it says, the number of injury claims per crash has jumped 32%.

Interestingly, the recent uncertainty in global investment markets due to events like the British exit from the European Union, may also have contributed to the rate increase.

ICBC says while it’s income from investments in 2015 totalled $920 million by year end, this year, it has only brought in $44 million so far, as interest rates fall to historic lows.

“We certainly don’t like to have to ask our customers to pay more but these external pressures are very real and they have created a perfect storm which we are struggling to hold off,” said Mark Blucher, president and CEO.

“We’ve worked hard to get this rate increase lower than last year’s but the amount of basic premiums we collect will still not cover the increasing amount we’re paying out in basic claims costs.”

According to the release, ICBC hopes to make up the shortfall through government transfers, modernization, fraud prevention, and a cut in management and compensation.

It also hopes to more successfully combat distracted driving, which it says is now responsible for approximately one quarter of all fatal crashes in BC.

The rate hikes are yet to be approved by the British Columbia Utilities Commission.