The young CEO of a Vancouver-based tech company has made Forbes Magazine’s 30 under 30 list for 2016.

Ian Crosby, 29, is the co-founder of Bench, which is an automated accounting task company specializing in bookkeeping. He started the company three years ago with just four cofounders, and it has since expanded to 200 employees, all while maintaining firm roots in Vancouver.

Crosby managed to nab the top spot in the Enterprise Technology category, and he was in good company with the likes of Stanford professors and top level IBM employees.

“I see myself kind of as the second generation of Vancouver’s tech industry,” Crosby told Vancity Buzz.

“There’s always a great company that came before me like Hootsuite.” 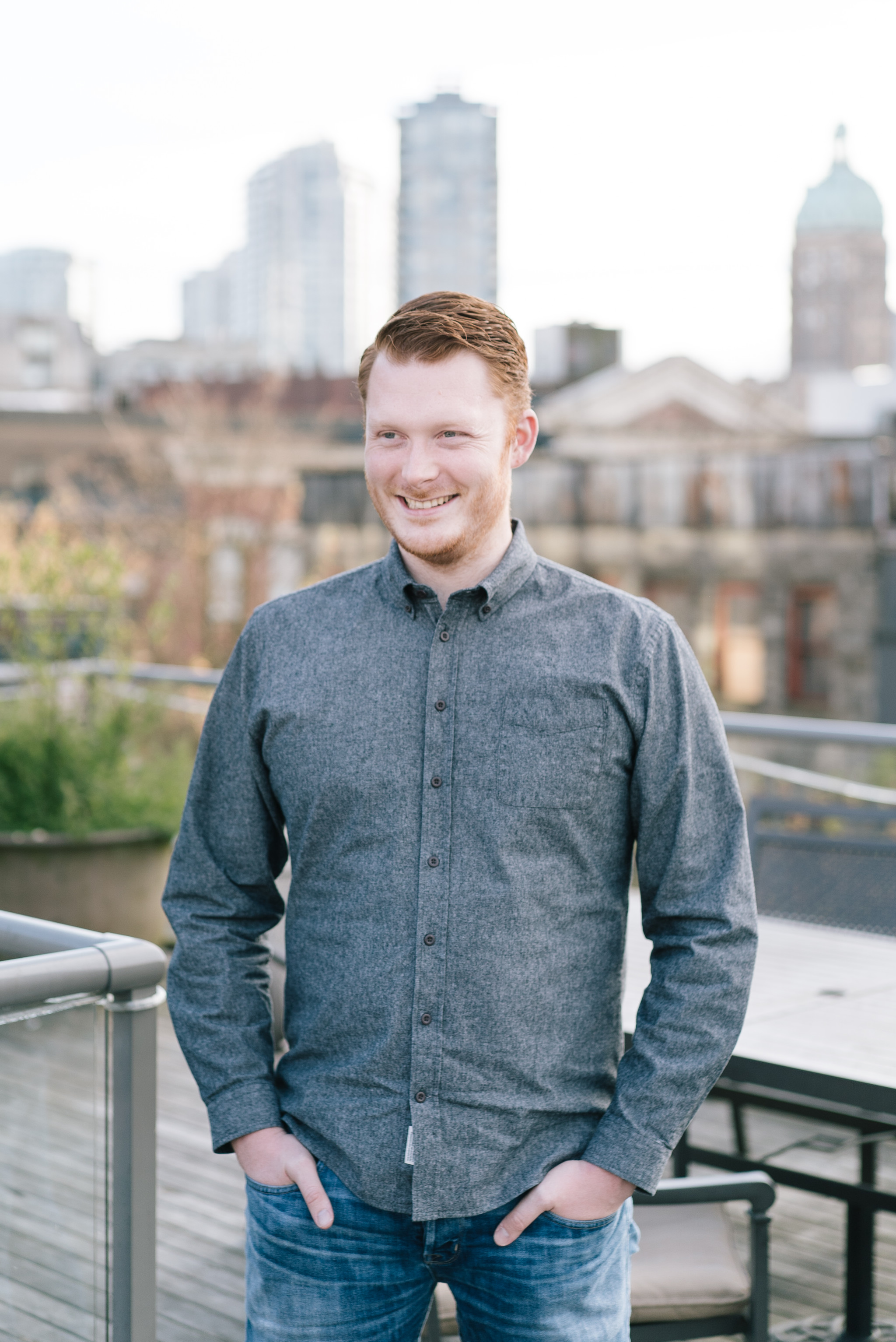 In fact, without that first generation, Bench might not be where it is now. CEO of Hootsuite Ryan Holmes was an investor in the company.

“I think it’s a testament to a lot of the hard work that the first people put into investing in the first generation, and I think we’re kind of just reaping the benefits and want to help the next people along too,” said Crosby.

And 2016 is looking bright for Bench. The company plans to have new service rollouts, increased automation, and will be launching a new mobile app. On top of that, Crosby is hiring 10 new employees a month to keep pace with the company’s growth.

Crosby does have some words of advice for young entrepreneurs looking to break into Vancouver’s tech industry.

“Entrepreneurs, we’re a little bit headstrong. As soon as you tell us anything we’re like ‘oh, yeah?’ It’s kind of just the whole personality,” he said.

In fact, Crosby got his start with TechStars back in 2012.