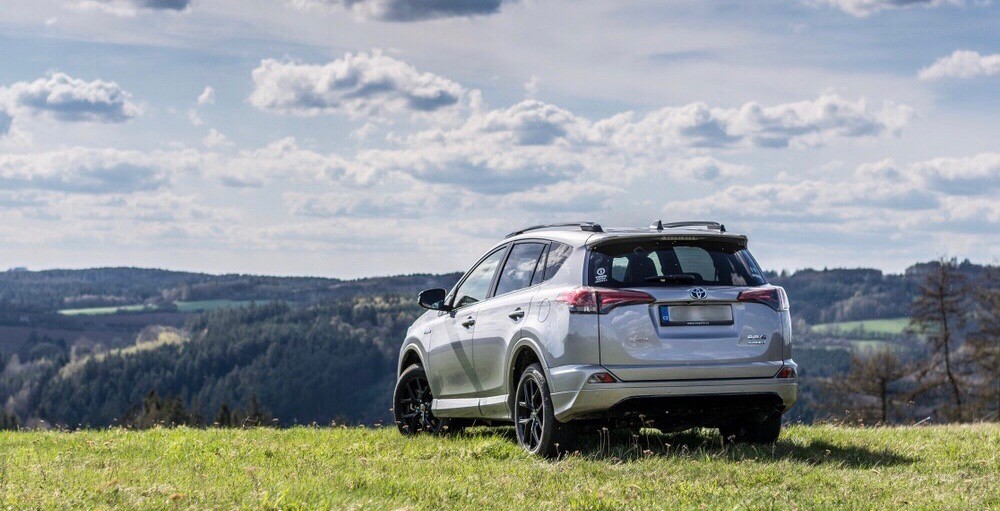 The rising gas prices in British Columbia over the past few months are no joke.

After shattering a four-year record earlier in the spring (several times, actually), Vancouver became a hot spot for the most expensive gas prices in North America – beating out other major cities like New York and Los Angeles.

Although gas prices in the province have stabilized and haven’t broken the $1.60/litre mark for quite some time now, rising gas prices are still a major concern for 90% of residents.

Residents in BC are opting to use their vehicle less and less, and are cutting back on the distance they drive. While the reduced use acts as a win for greenhouse emissions, the gas prices are affecting families to the point where some have even changed their vacations plans for the summer. 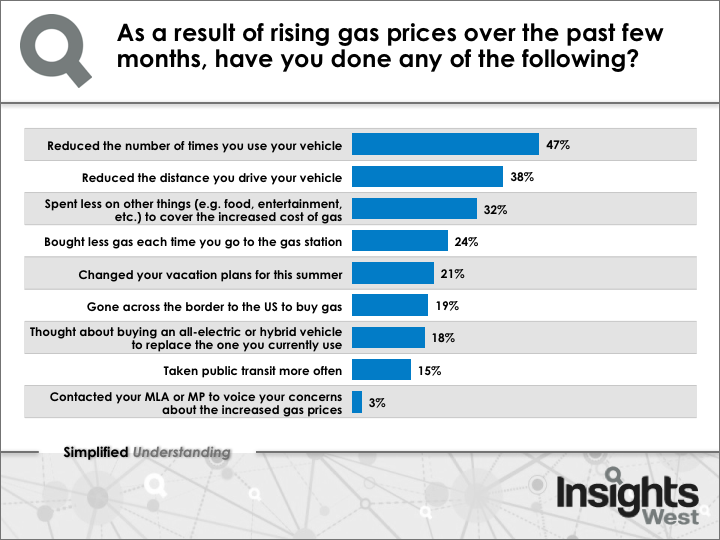 Among the already-painful prices at the pump and a prominent amount of uncertainty for future prices, more and more British Columbians are starting to look to hybrid or electric vehicles.

So in addition to saving more at the pump (anywhere between $600 to $800 annually, in fact), what’s driving consumers to opt for a hybrid car? Well for many, it’s the fact that they can go further and further for less money.

Daily Hive decided to compare the fuel economy of cars from different companies and their hybrid counterparts to see just how much you can save by switching from gas to a combination of gas/electric.

Here are some comparisons from Fuel Economy’s 2018 Guide showing miles per gallon (MPG – sorry, they still don’t believe in litres or kilometres) estimates in both cities and highways. When choosing the specific configuration of the model, the vehicle with the best MPG was selected for the comparison.

While the numbers show that a hybrid takes you further, the more important question is, how much money do you end up saving? From the same guide, here’s a comparison (in US dollars) on just how much you save annually on fuel.

*All fuel costs portrayed in the table above are for four-cylinder engines, with the exception of the Toyota Hylander Hybrid which has a six-cylinder.

The data shown above is an estimate based on 15,000 miles of annual travel, divided into 55% city and 45% highway with an average fuel cost.

So with that being said, is a hybrid car on your radar for new vehicles?