Vancouver’s Third Beach will be the official end site for a cyclist who rode coast to coast, over 8000 kilometers, for the Heart and Stroke Foundation. Brian Cameron began his Hustle for the Heart journey from Third Beach on May 10, and is set to arrive back at the beach this Friday, August 23.

The Ottawa-native, who has been residing in Vancouver for the past six years, is not your average cross-country cyclist. “I – by no means- was an avid cyclist when I first started. I got back into biking by riding my bike to Third Beach,” Cameron said. “And just riding to and from Third Beach I just thought, ‘why not jump on my bike and ride across the country?’. I spent the majority of my time at that beach, so I couldn’t think of a more fitting place to start and finish the ride.”

Cameron got the idea last year, and began planning his trip in October, 2012. “I really wanted to challenge myself and do something that is insanely difficult. I wanted to do something to challenge my body,” he said. But it wasn’t just the self challenge; Cameron did this for awareness and to raise funds. “I also wanted to do it to raise money and awareness for the Heart and Stroke Foundation because I lost my dad and grandfather -both at 56- to heart disease.” 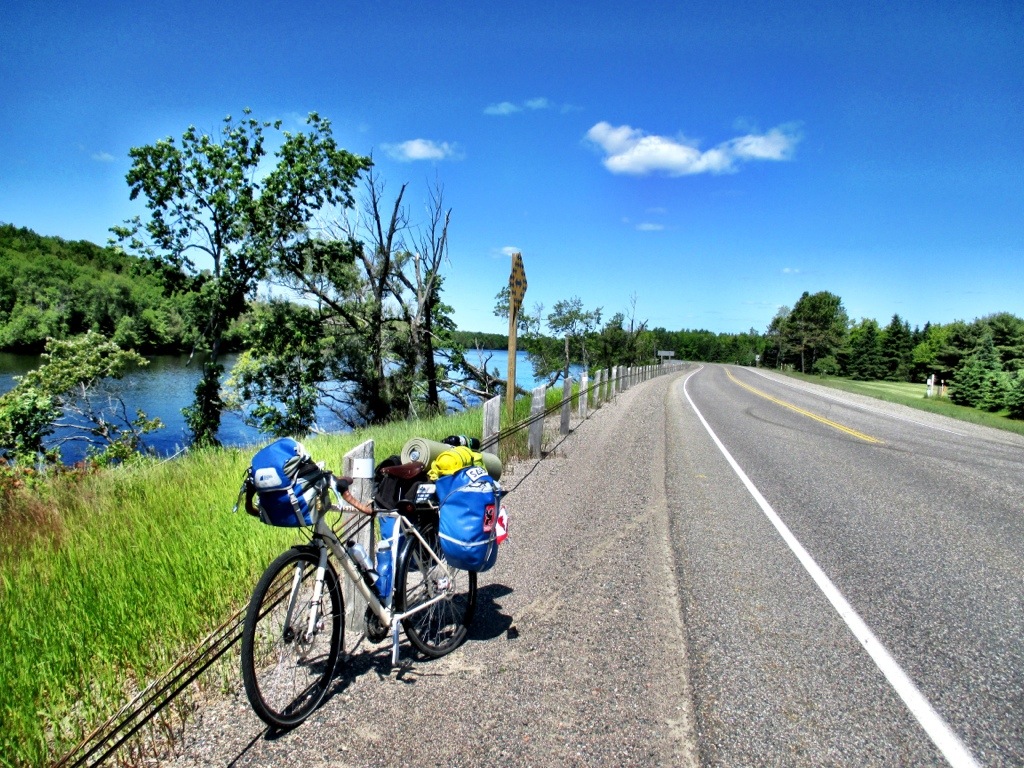 While riding, Cameron kept a blog, writing about his journey and posting stunning photos that show the country’s beauty along the way. His second entry outlined his proposed route, including the dates and cities he would be in, by province. Although some of his dates changed slightly, he impressively remained consistent on course. His longest stop was in Ontario, when he rode into his hometown of Ottawa and spent time with his friends and family, who greeted him by riding into the city with him.

“I rode with my mom to my dad’s grave,” said Cameron as he described one of his most memorable, and emotional, moments on his journey. “He had always dreamed of making it out to B.C. to ski, he was the head ski patrol at our local hill in Ottawa, and he never made it out before he died. So while I was in Fernie, I picked some wildflowers and ended up taking them with me the whole way. I brought those wildflowers and placed them on his grave. I brought a piece of the Rockies to him.”

One of the toughest days for Cameron was his fourth day, on the road from Hope to Princeton. He rode 130 kilometers, which included two mountains (a 4200 ft and a 4400 ft summit). “It was the longest distance I have ever biked and I was just blown away. It gave me the confidence to know that I could do this ride.”

Besides raising awareness for the Heart and Stroke Foundation, Cameron said the trip has allowed him to re-establish his patience, something he advises any future cross-country rider to have.

“Have patience; take it day by day, kilometer by kilometer. Everyone these days wants instant results. It’s not going to happen overnight, you will have hellish days where you’re like, ‘what the hell am I doing? Why am I doing this?’ but then you can turn around and have the greatest day of your life when you can’t stop smiling.” 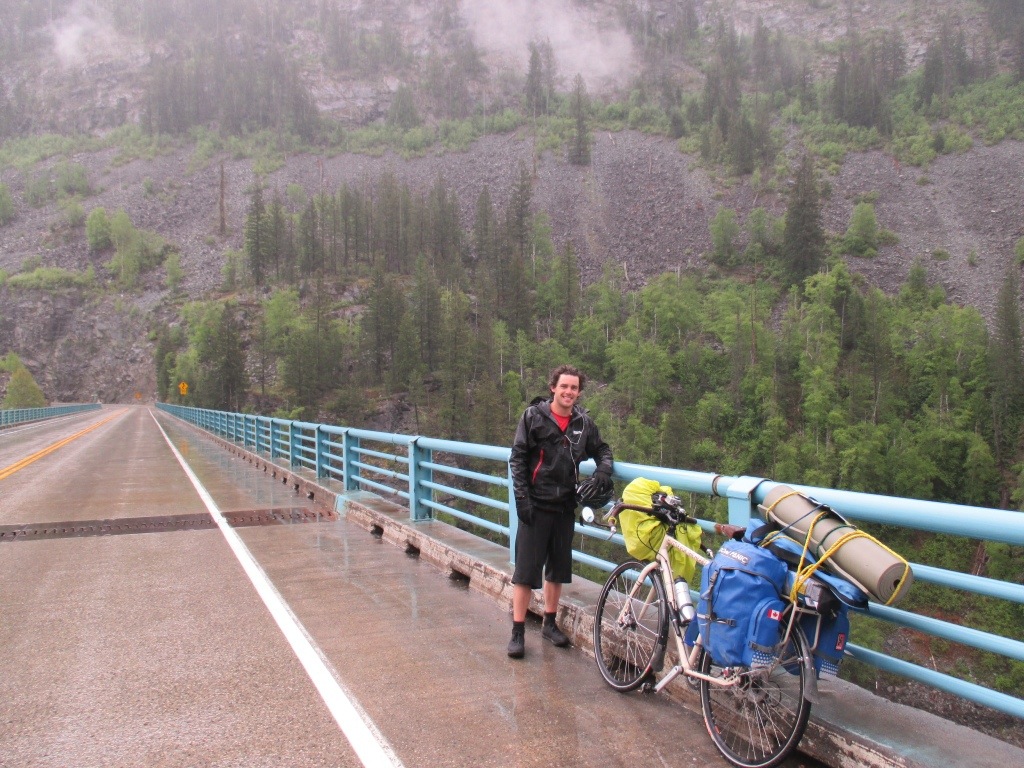 And Cameron is bringing is smile and inspiring words back to Vancouver this Friday, and is inviting Vancouverites to join him on his last day of this long journey.

“I would love as many people as possible to come out on the 23rd to Horseshoe Bay and ride back to Vancouver. We will be riding along SW Marine Drive, it’s about 25 Kilometers and it’s kind of hilly. And if you can’t make it out, just come down to Third Beach. It will be a blast to just come home and be with everyone in Vancouver and all my good friends.”

If you want to help, or to read out more about his ride, check out his blog at Hustle for the Heart and the Facebook event for his arrival.

“I would never do it again, but I would never take it back,” Cameron said at one point. “I can’t believe I have done it.”