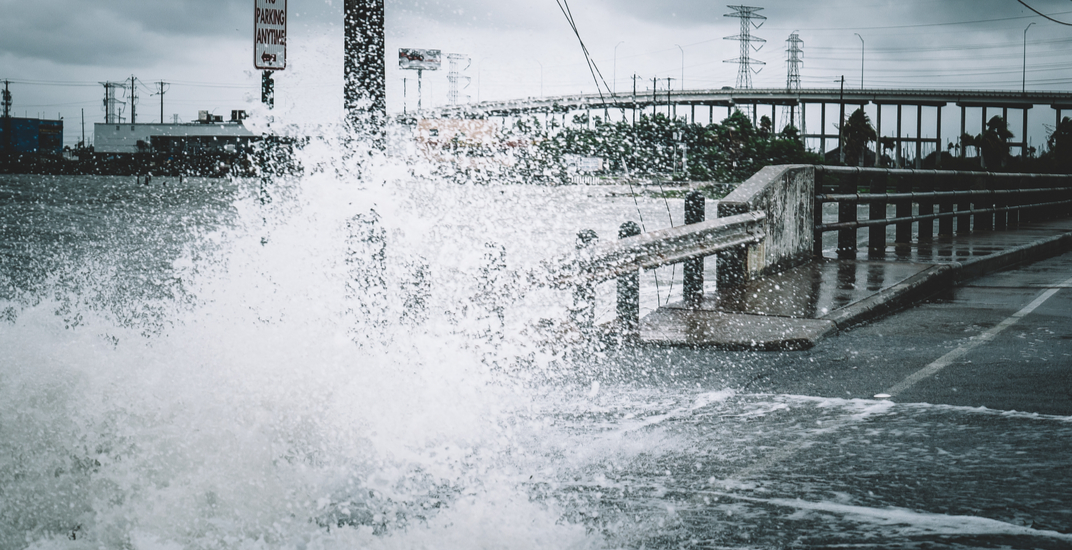 Two Vancouver Firefighters have been sent to Texas to learn more about crisis management and the skill required when it comes to dealing with disasters such as Hurricane Harvey.

They were invited by Texas Task Force 1 and left the Lower Mainland on Tuesday.

“While the team has not been requested to assist in Texas, the immense operation provides a unique opportunity for learning, observation, and better preparation for future events of similar scale,” he explained.

Vancouver Deputy Chief Brian Godlonton and Special Operations Training Team Leader Kirk Heaven will “embed with the with the command structure, witness the coordination of over 12,000 personnel,” said Gormick.

The pair will then “return to Vancouver with lessons and feedback to better prepare CANTF-1 for future deployments.”

The fire captain added that firefighters and CANTF-1 members “greatly appreciate the opportunity to work and learn alongside other world-class disaster response teams, and send their deepest condolences to the people, families, and communities affected by the tragedy.”