The fifth annual Vancouver Mini Maker Faire returned to the PNE Forum this weekend, giving local nerds like me a chance to explore what event coordinators dubbed “the greatest show-and-tell the city has ever seen.”

More than 70 exhibitors participated in the faire and attendees got an up close and personal view as to what B.C.’s most ingenious residents are building with their blood, sweat and gears. 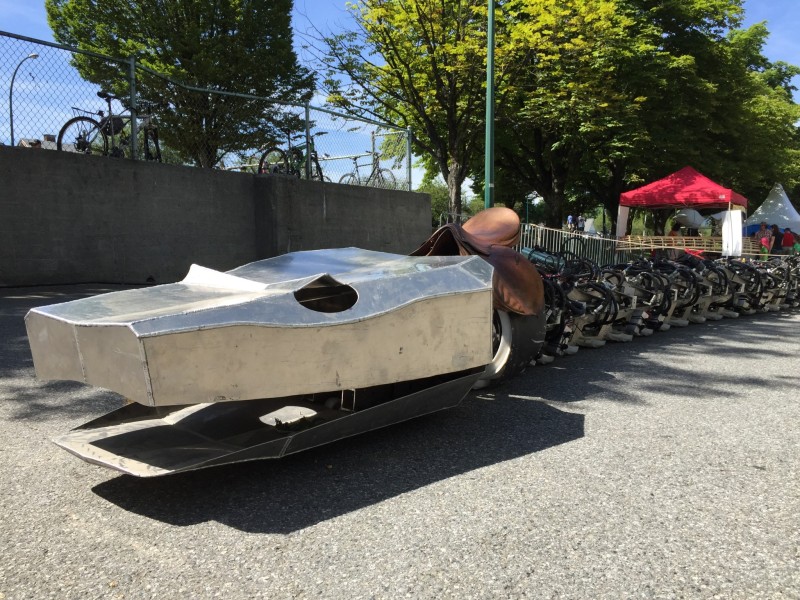 Visitors had a chance to meet Titanoboa, a one-ton, 50 foot robotic snake with 30 aluminum vertebrae and oil for blood. A small technical snafu left Titanooba soaking up the sun while it’s owners were busy soldering it’s pieces. Much more animated was M.U.T. the robotic dog who played with humans as they frequented the food carts. 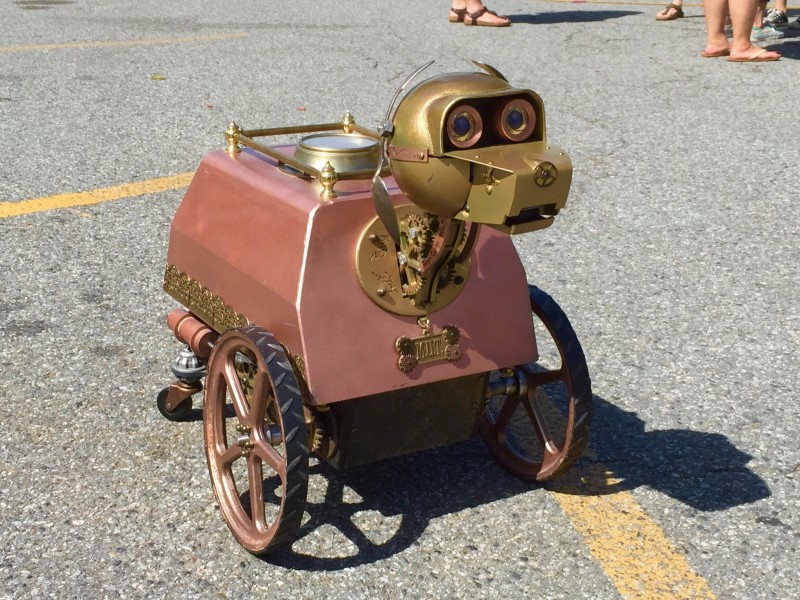 Star Wars Epic Yarns was an exhibit featuring the needle-felted awesomeness of brothers Jack and Holman Wang. The twins spent a year creating a dozen yarn homages to the Star Wars trilogy’s major characters, and they’ve turned their obsession into an all-ages board book series published by Chronicle Books. The Wangs have also created yarn tributes to Moby Dick and Pride & Prejudice. 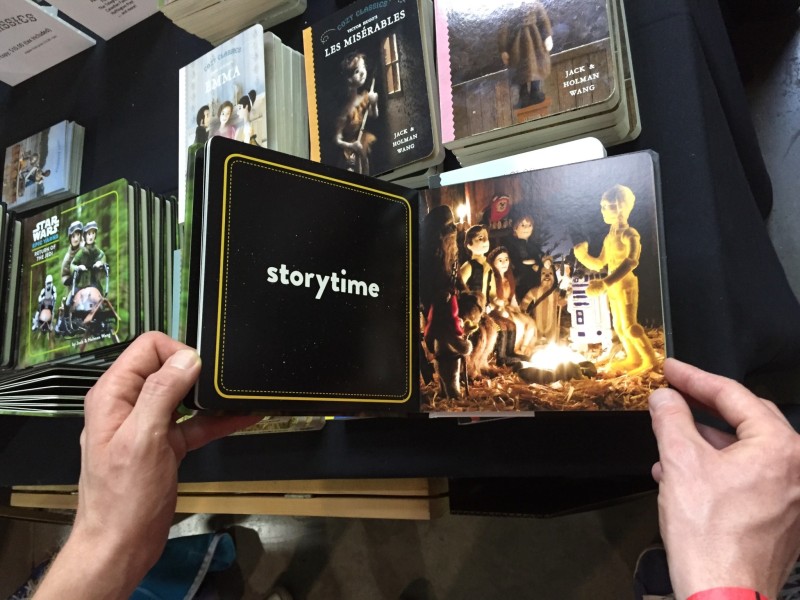 The faire has a do-it-yourself kinda vibe and attendees were given plenty of opportunities to roll up their sleeves and get their hands dirty. Some learned to solder and print in 3D while others, like my pal Rob, were content to play in the Lego Lounge for the better part of the afternoon. 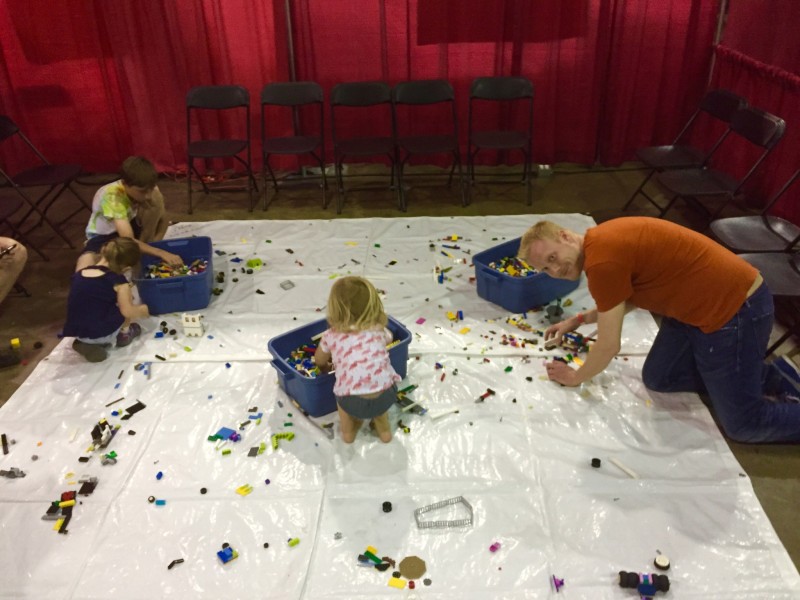 Also on display was a solar powered pedal-propelled LED tricycle made from a shopping cart. Engineer Russell Kramer’s beautiful monstrosity has speakers and generates lighting patterns based on the music being played – perfect transportation to your next rave or an East Van house party. 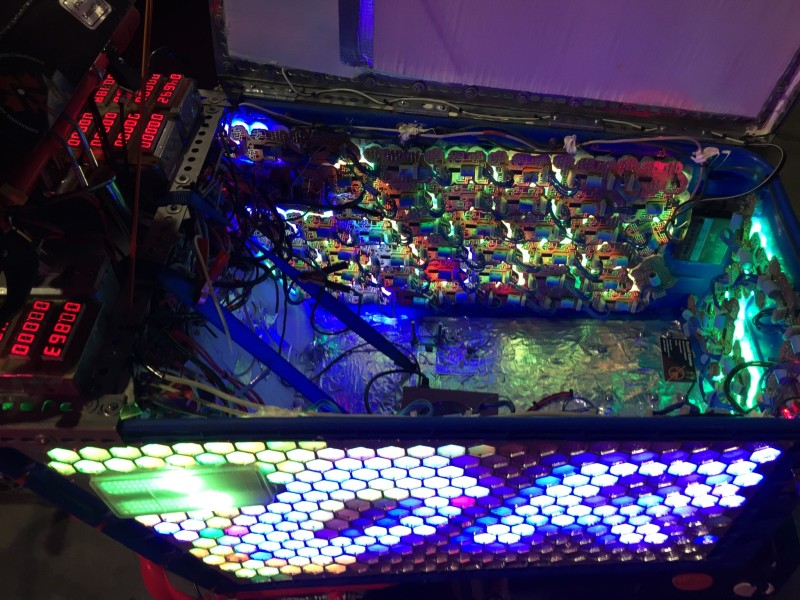 My personal favourite was an exhibit called The Multi-Timer. The Multi-Timer is a device designed to speed up a Scrabble game – according to its fact sheet, the timer makes sure “your whole evening is not spoilt with one game of Scrabble”. But upon closer inspection, the mechanism was basically just a digital clock hooked up to a stop button affixed to an upside down yogurt container. 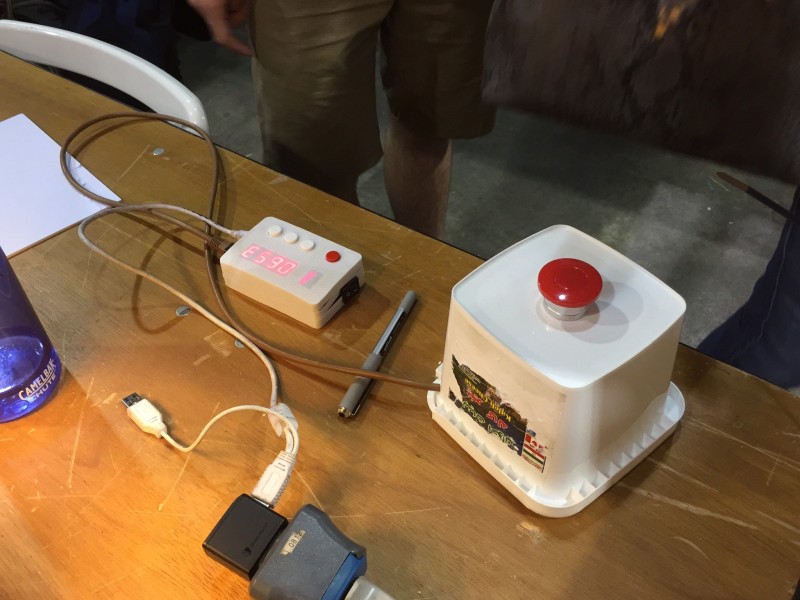 Sounds pretty basic but Lode Ameije, the Multi-Timer’s creator, was so engaging and animated about his invention that it was impossible not to want one.

The Vancouver Mini Maker Faire is at the PNE Forum again on June 7 from 10 a.m. til 6 p.m. 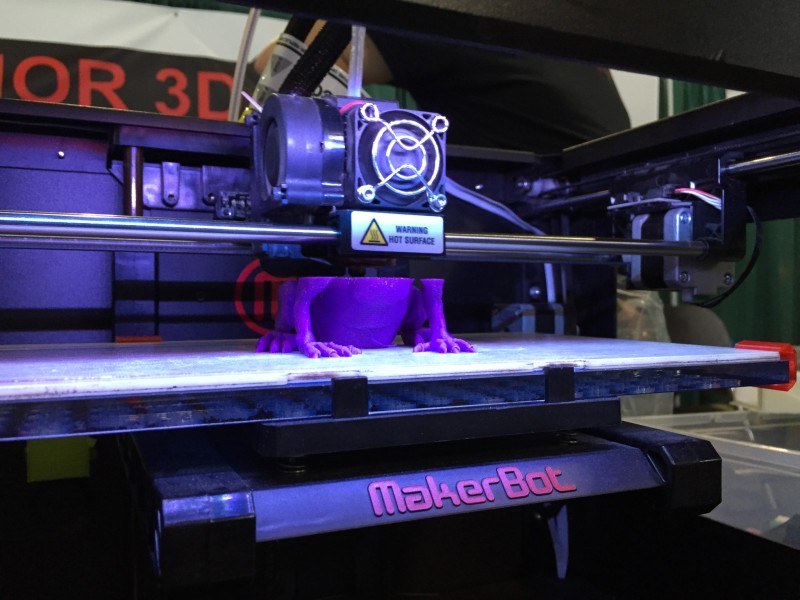 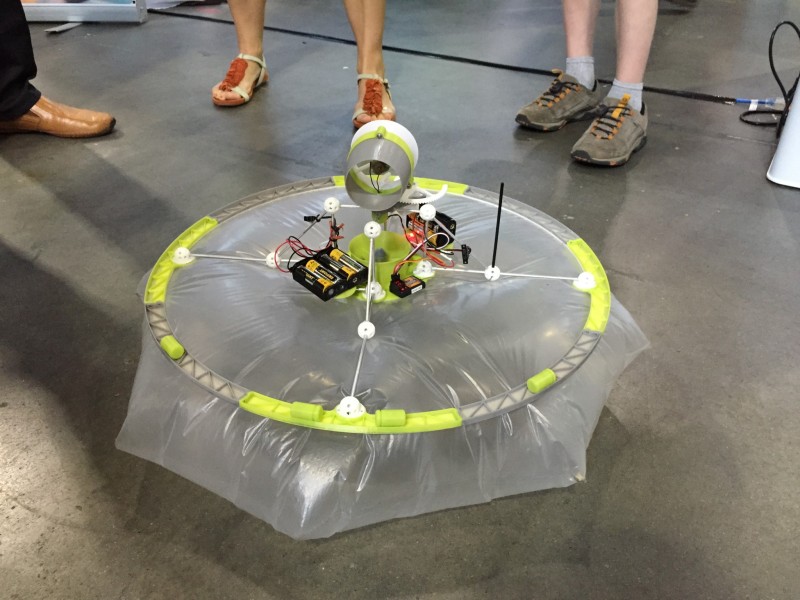 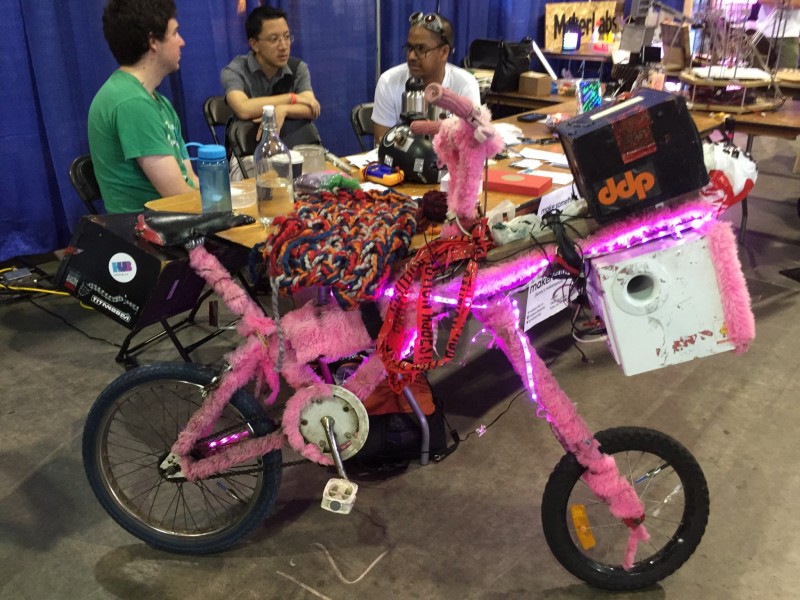 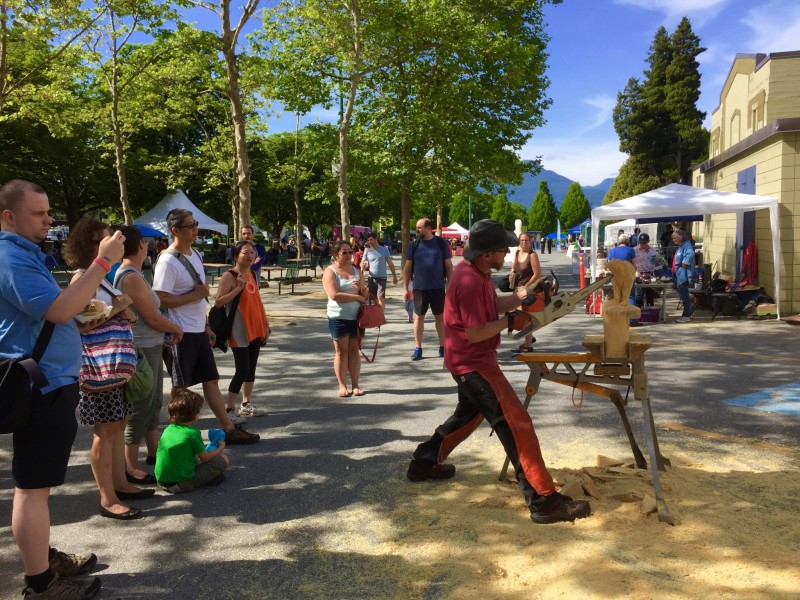 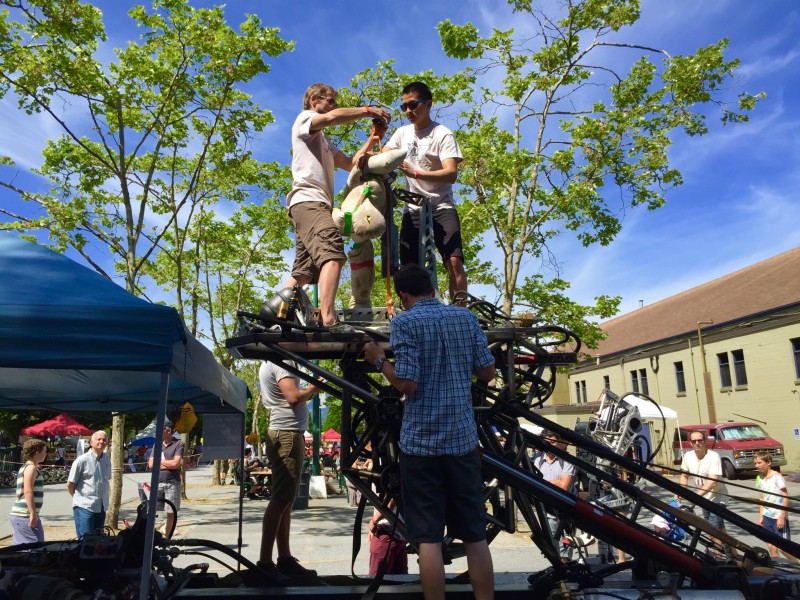 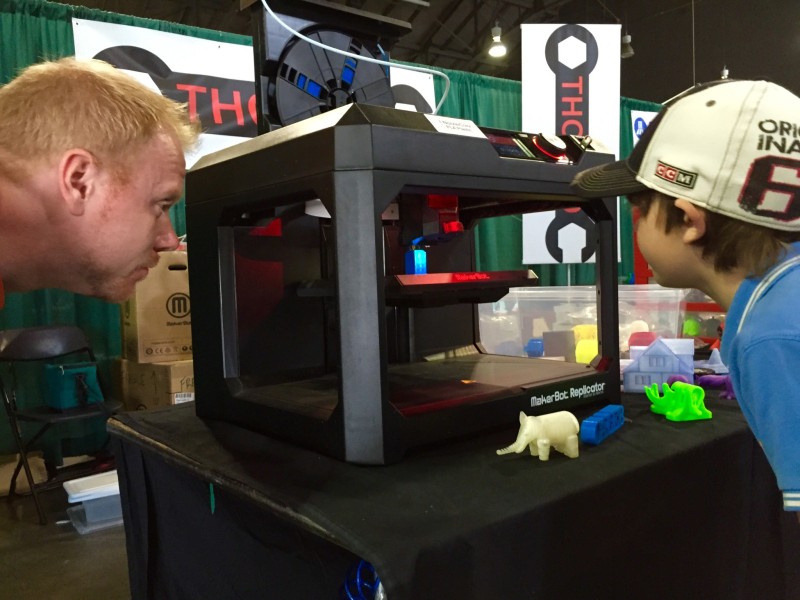 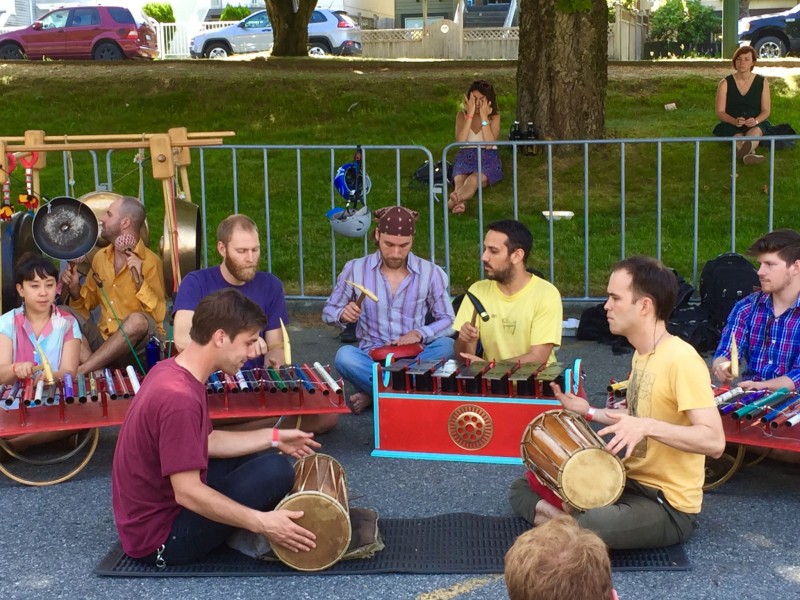 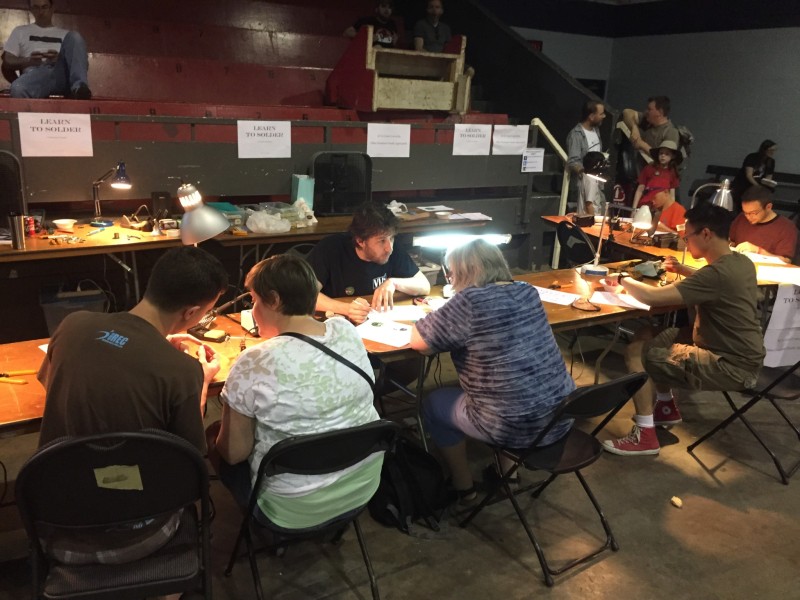 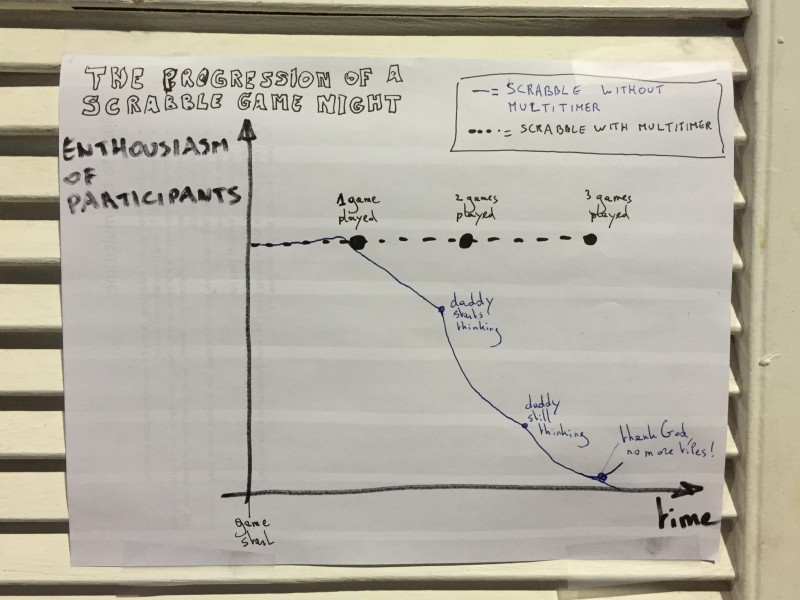 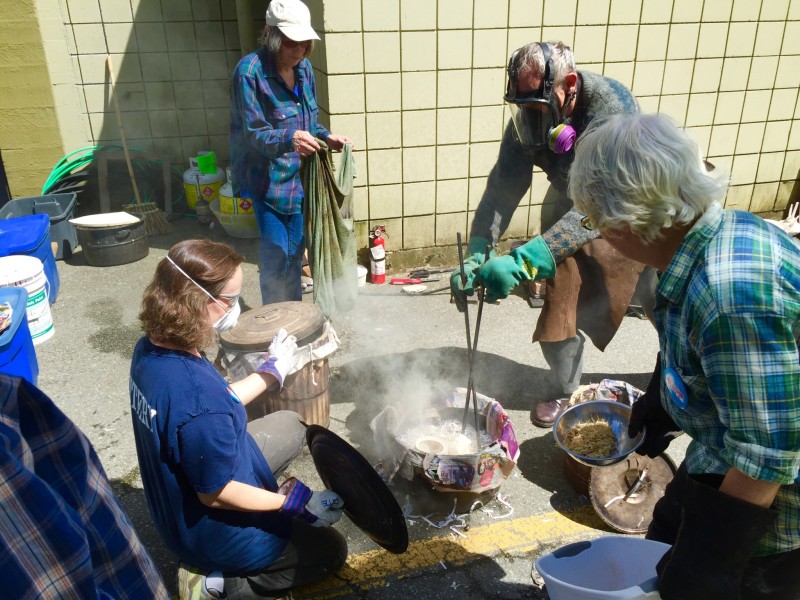 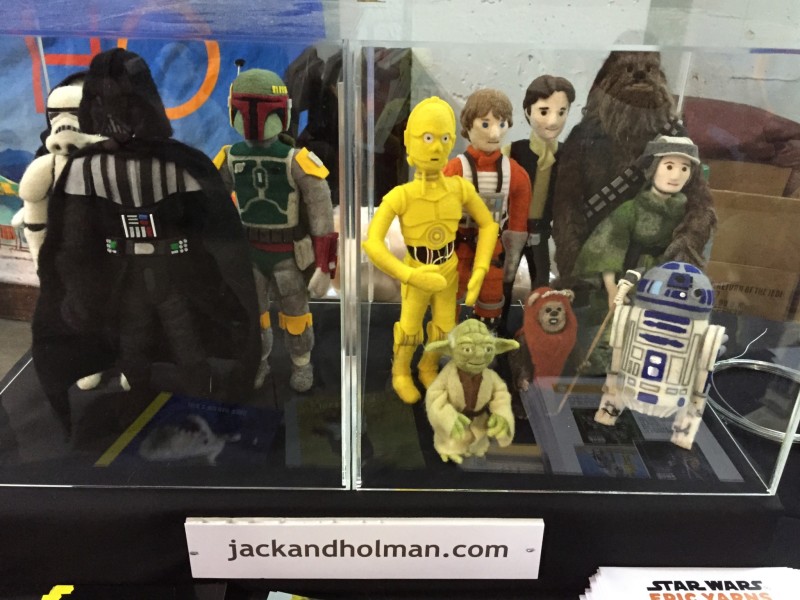 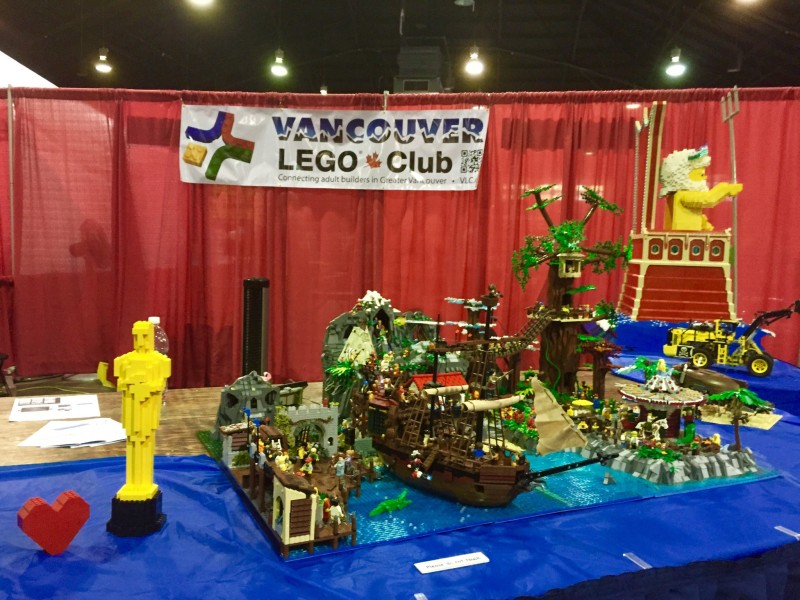