A candlelight vigil was held at Spanish Banks on Sunday evening to remember Luka Gordic, the victim of a fatal stabbing during the May long weekend in Whistler.

“I’m sure Luka’s looking down on us feeling so proud and happy. My heart aches terribly to think we will never see or touch him again. The pain we feel is indescribable.”

Gianni Buono’s uncle added, “We stand together this beautiful night to create awareness and change we’ll use the inspiration from Luka to make our world a better place.” 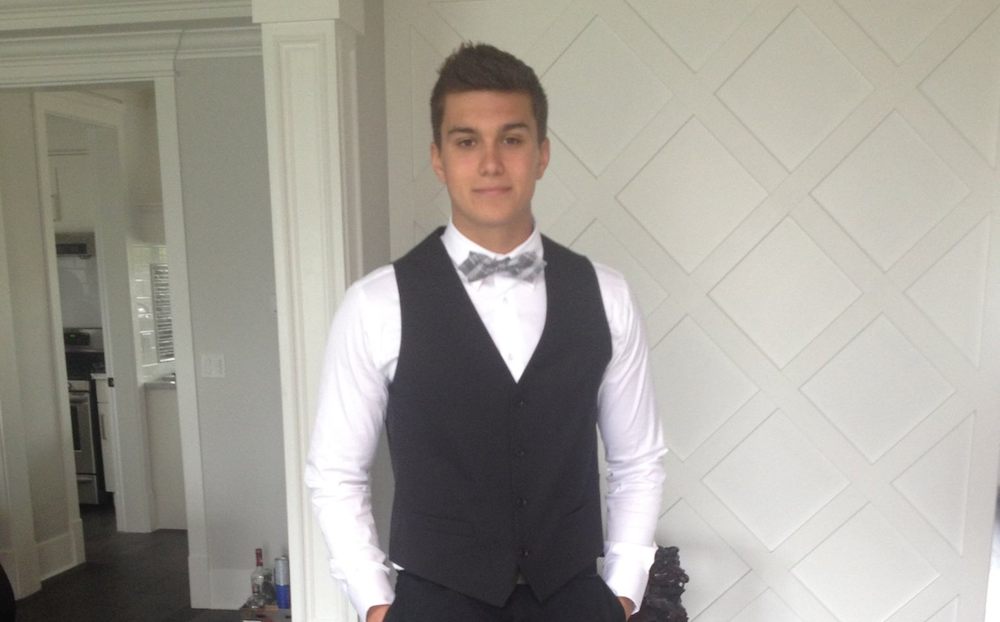 After the vigil, 19 white balloons were released into the air, one for each year of Luka’s life.

Friends and family of Gordic have called for the teens to be tried as adults and for the charges to be upgraded to murder.

Thank you to eveyone who came and supported at Lukas vigil tonight. Though we were silent, we had one voice. #justiceforluka. We love you Luka.

We all love you Luka am your beautiful kind soul, #justiceforluka && staying strong<3.

We all love you luka …You impacted a lot of our lives, always remembered never forgotten, may you rest in peace and you’ll be forever missed #rip #weloveyou #justiceforluka #candlelight #vigil #spanishbanks

Today was beautiful, hundreds of people came and we all miss you so much. Rest in paradise beautiful angel #justiceforluka

A photo posted by Srpkinja je mene majka rodila (@srpkinjajemenemajkarodila) on May 25, 2015 at 1:17am PDT

#justiceforluka Well done to our Serbian people & everyone else who came to give support for Luka. Rest in Peace.

So heartbreaking that a senseless act of violence took a young life from his loving family and friends. Thoughts are with the entire Gordic Family. #justiceforluka