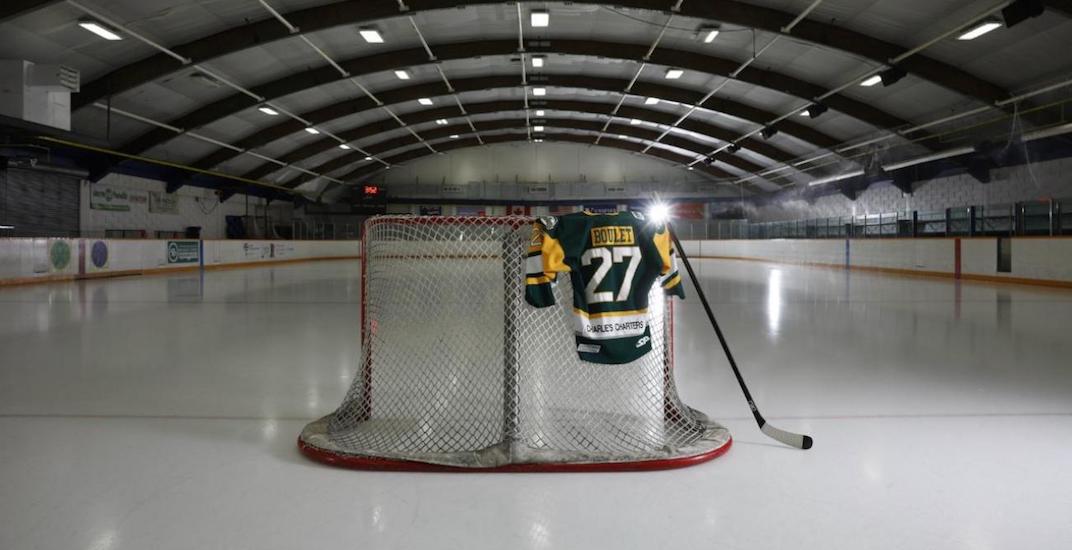 The Humboldt Broncos bus tragedy touched Canadians, from coast to coast, in a profound way.

News of the crash, which claimed the lives of 16 people, stretched far beyond Canada’s borders.

And now the story of one fallen Bronco will garner international attention. 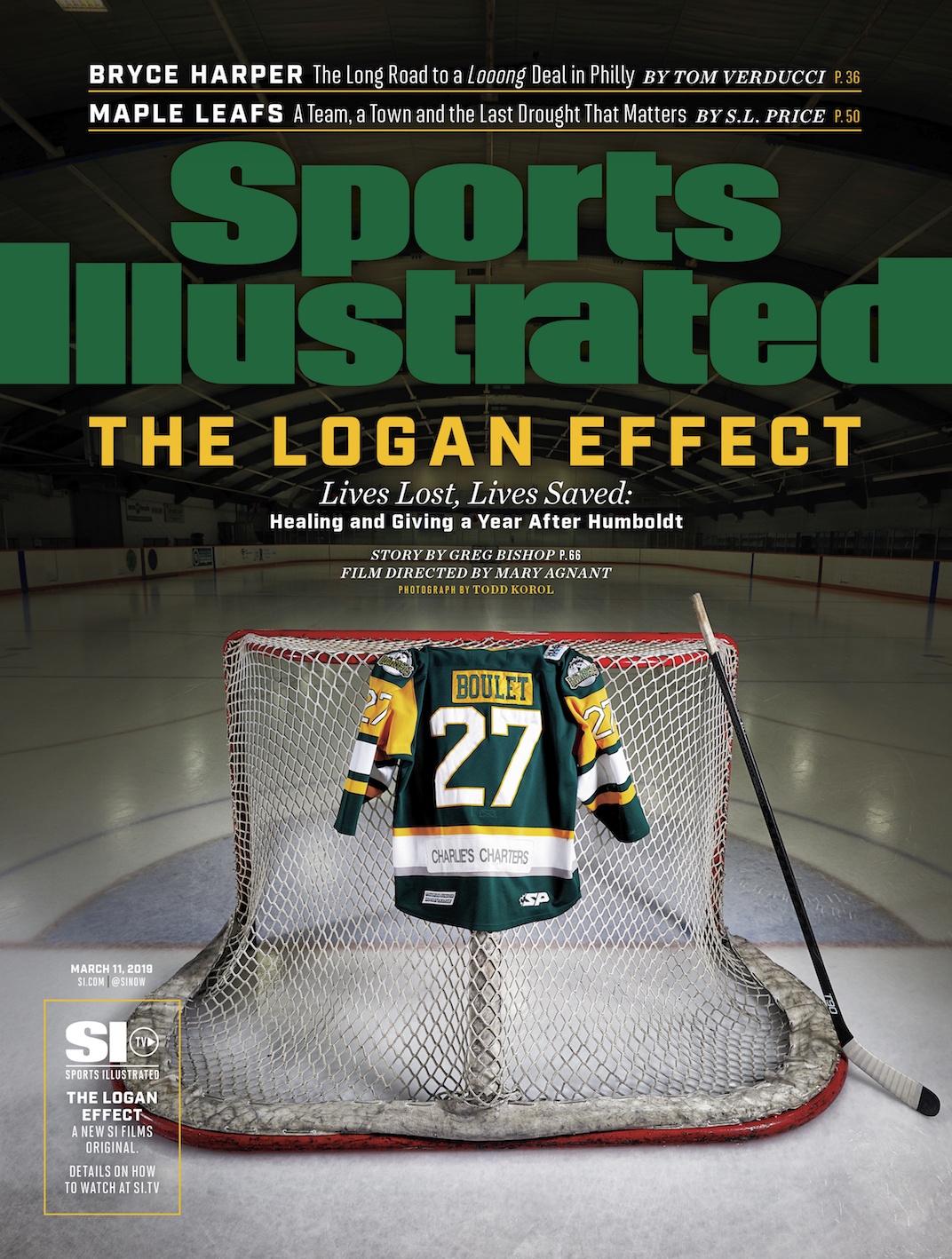 Sports Illustrated’s cover honours Logan Boulet, a 21-year-old Humboldt Broncos defenceman who lost his life in the crash. The cover is accompanied with a documentary produced by SI, which is available to view in its entirety below.

“The Logan Effect explores how the choices of one player, Logan Boulet, and his family impacted so many lives around him, as he has inspired thousands of individuals to sign up for organ donation in his honour,” reads an SI release.

The Lethbridge, Alberta junior hockey player chose to be an organ donor when he turned 21 – about a month before he died. News of that decision has since helped save countless lives.

Boulet’s organ donation inspired people from all over the country to do the same. In Logan’s home province of Alberta, 3,071 people registered in a single weekend, compared to the weekly average of 425.

The film was released on March 6 on SI TV.