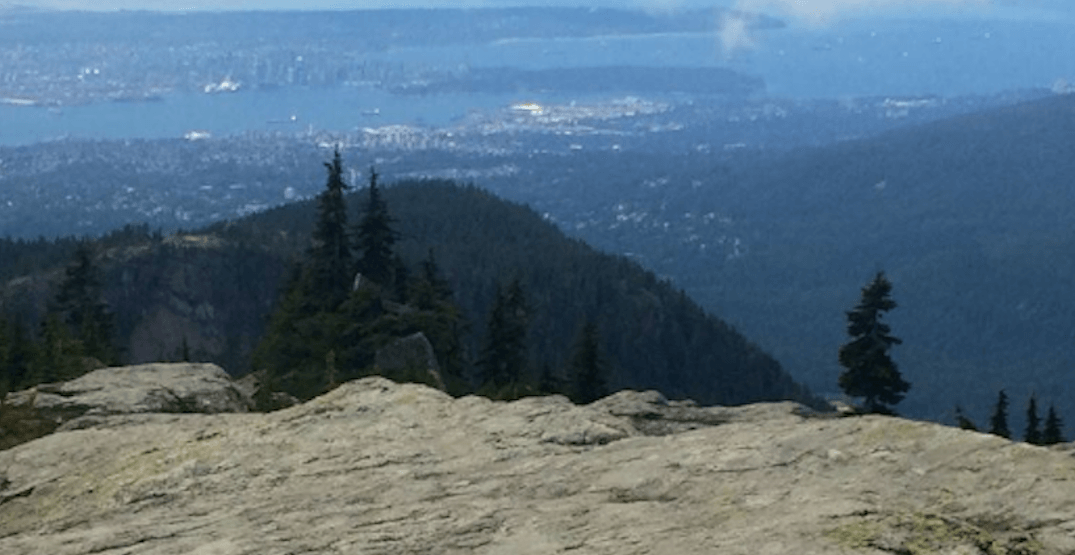 The BC Coroners Service (BCCS) is investigating after human remains were discovered in an area on Mount Seymour in North Vancouver over the Labour Day long weekend.

A BCCS spokesperson told Daily Hive officials were notified of a death in the area “involving unidentified human remains,” on September 1.

Now, the agency said it is currently investigating the incident to determine “how, where, when, and by what means the individual came to their death.”

Noting that the BCCS does not publicly confirm or release identity due to the privacy of the deceased, as per the Coroners Act and provincial privacy legislation, the spokesperson said there are no further details to share at this time.