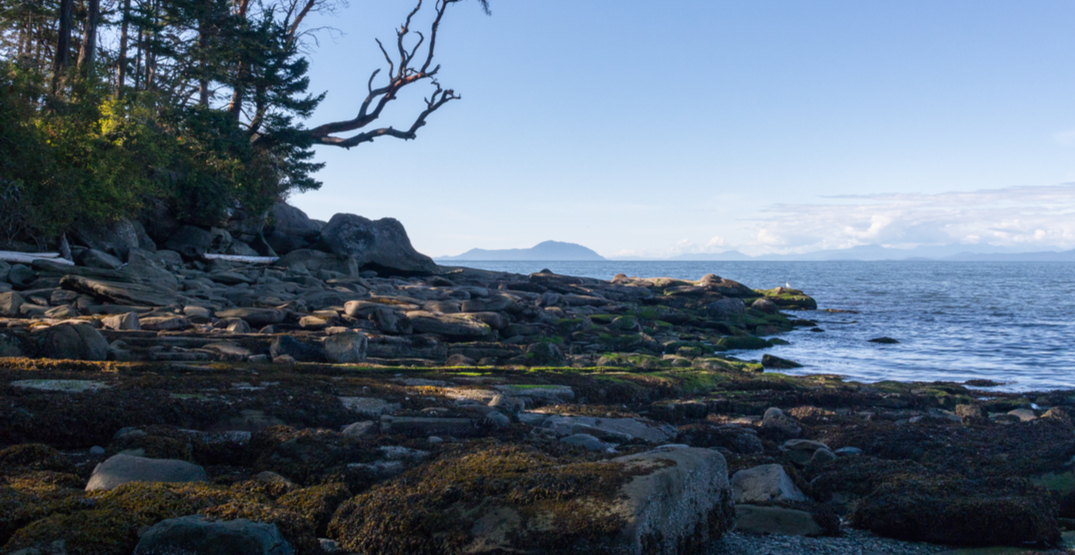 RCMP on the Gulf Island of Gabriola are investigating after human remains were found by a man walking along a beach on Sunday afternoon.

The man was near South Road, “when he discovered what appeared to be a disarticulated human foot inside a hiking boot, lodged in a logjam,” said Gabriola RCMP in a release.

The Nanaimo RCMP Forensic Identification Service and the BC Coroners Service attended the location later the same day.

No further remains were located.

Now, Gabriola RCMP said they will continue to assist the BC Coroners Service with their investigation, in an effort to determine the identity of the remains.

Gabriola Island is about a 20-minute ferry ride from the city of Nanaimo.

No further information is available at this time.