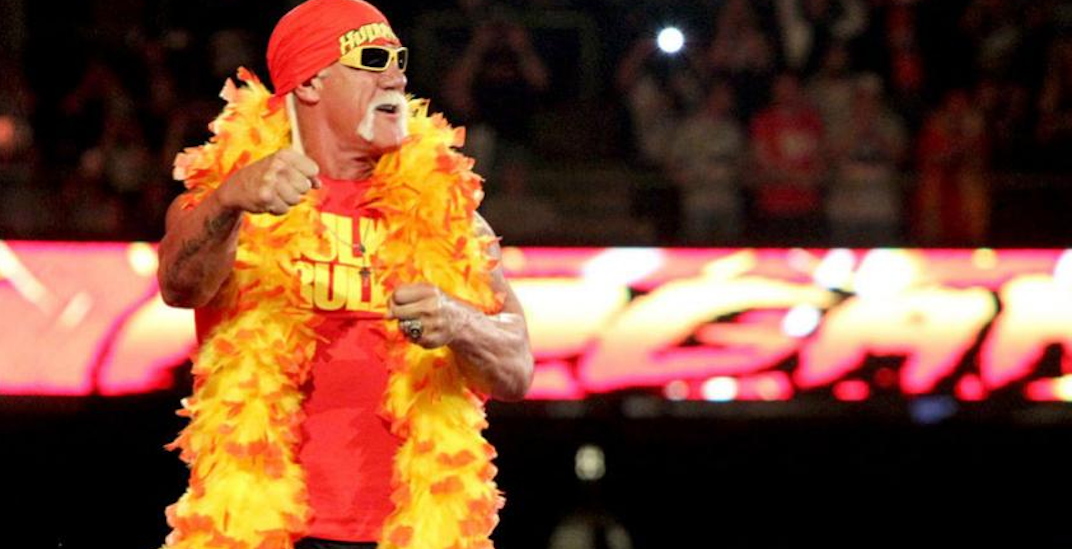 Good news for all you Hulkamaniacs out there, as Hulk Hogan will be making an appearance on tonight’s WWE Smackdown show in Vancouver.

Hogan will appear to discuss his upcoming induction into the WWE Hall of Fame as a member of the nWo, according to an announcement on WWE.com.

The 66-year-old will be inducted into the Hall of Fame with fellow nWo members Scott Hall, Kevin Nash, and Sean Waltman on April 2. Hogan was also inducted in 2005 for his work as a solo performer.

Tonight’s show at Rogers Arena is the first televised WWE event to visit Vancouver since Monday Night Raw was held at the Pacific Coliseum in 2003.

The only question left is if Hogan will actually travel to Vancouver for the show or if he’ll speak remotely.