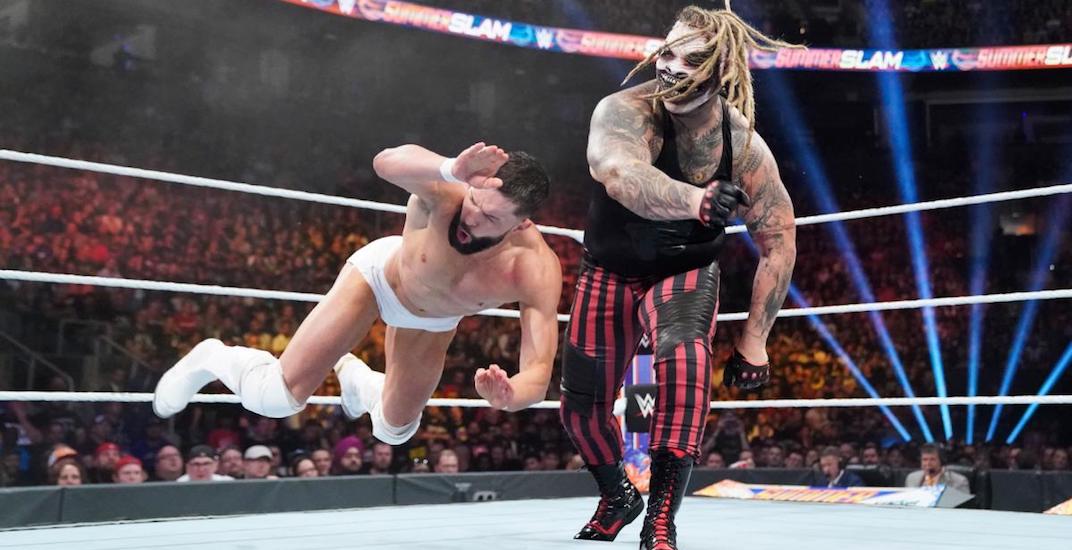 Friday Night SmackDown is coming to town, as the WWE has announced that one of its marquee shows will be held at Rogers Arena on February 14.

It’s the first televised event to be held in Vancouver since Monday Night Raw came to the Pacific Coliseum in 2003.

A WWE press release indicates that the following wrestlers will be performing (subject to change, of course):

Tickets go on sale to the general public Friday, December 13 at 10 am, but Daily Hive is also offering a pre-sale code.