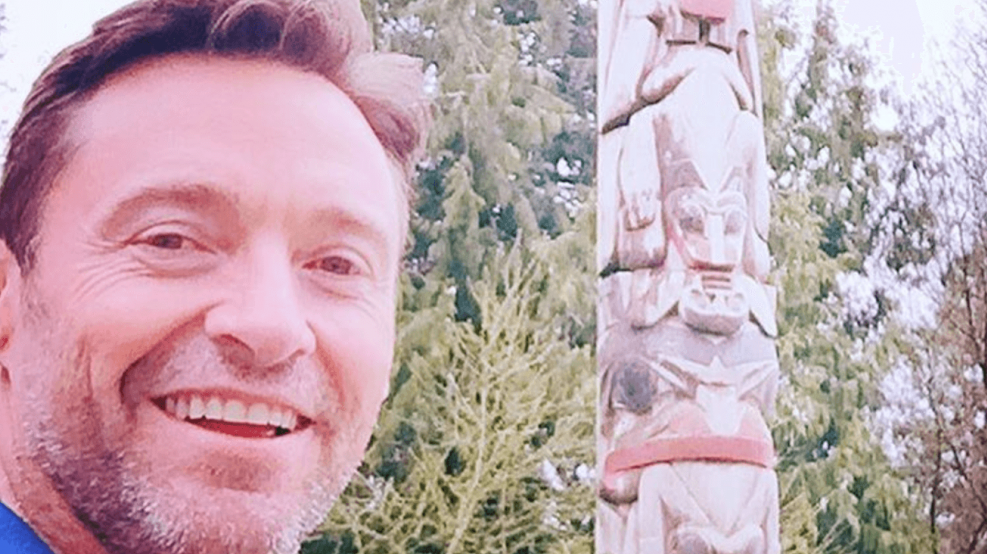 Film fans will no doubt be excited to hear that Mr Wolverine himself Hugh Jackman is currently in Vancouver.

The Australian actor, who recently called time on his turn as Marvel’s adamantium laced antihero Wolverine, posted a snap of him taking in the Stanley Park totem poles.

The Easter Monday snap suggests that Jackman is in town, but what is he doing here?

Is he on vacation? Is he shooting something? Is he stopping by to visit his best bud / social media nemesis Ryan Reynolds?

Who knows. And frankly who cares, all that’s important is that Wolverine is in Vancouver!!!

Totem Poles in Vancouver. The workmanship is extraordinary. pic.twitter.com/wQS7A2aO74

Have you spotted Hugh Jackman around town? Let us know in the comments section below.