The retail landscape in BC has been changing so quickly. Locals are now able to enjoy stores based across the pond, giving shoppers more variety and access to the highly sought after brands. The technology sector is no exception. It’s been one year since the first dedicated HP Store in Canada opened its doors in Vancouver. In celebration of the 1 year anniversary, the HP store is giving Vancouverites a sneak preview of HP’s spring notebook line up which was originally announced in November.

The new additions include:

The public grand opening will be on Friday, December 2nd from 4-6 pm and everyone is welcomed to be amongst the first to see. Best of all, those who attend will receive a $50 HP Store gift certificate with any notebook computer purchase! So this means one for someone nice on your list and one for you; my favorite gifting ratio. 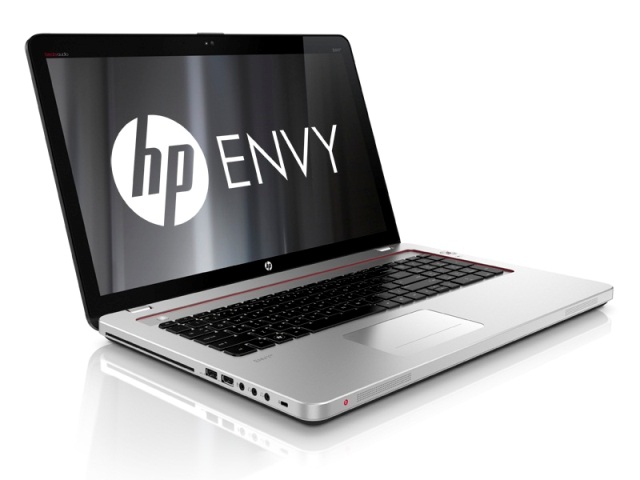 The generous folk over at HP are giving one lucky reader a $100 gift certificate to the store.

To enter all you have to do is the following:

Contest ends: December 5, 2011 and one winner will be drawn at random.