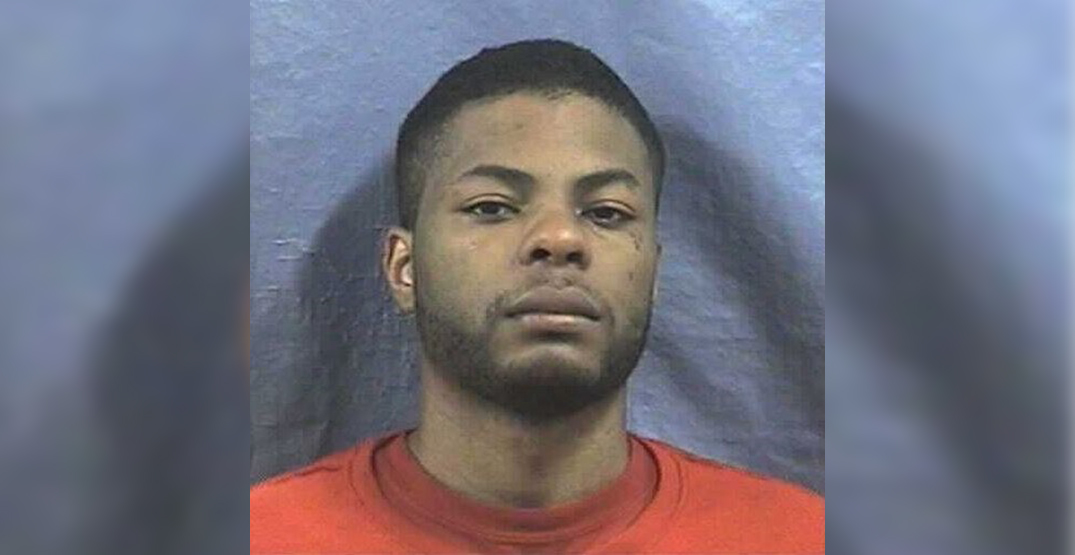 Surrey RCMP are advising the public of a high-risk sex offender that is now living in the area.

Howard Geddes-Skelding was released by BC Corrections on August 14, in the Lower Mainland and is currently residing in Surrey.

He was convicted of a number of offences including sexual assault, sexual interference, robbery, and possession of a weapon.

He has been deemed a high risk to re-offend is subject to court-ordered conditions including maintaining peace and good behaviour, not possessing any weapons as defined by the Criminal Code of Canada, and cannot possess or consume any drugs or alcohol

Skelding will also be on seven days a week house arrest, may not leave the property without written permission, and will be monitored using “electronic supervision equipment.”

Failure to follow any of these conditions will result in his return to custody, and police and BC Corrections say they will perform overt checks and monitoring to ensure he is abiding by his conditions.