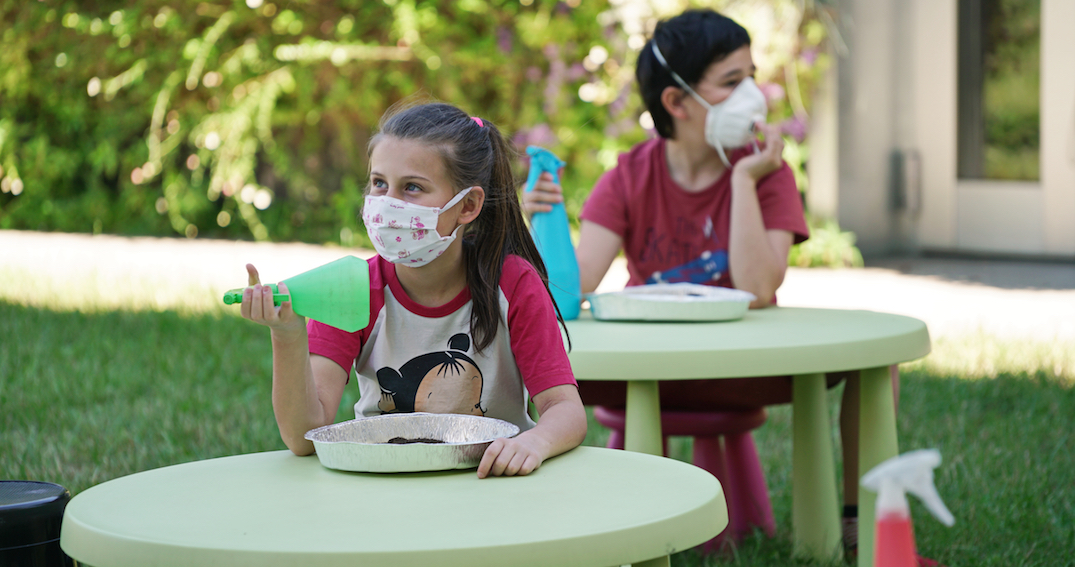 In data gathered by the Angus Reid Institute, BC, at 38%, joined Saskatchewan (37%) and Manitoba (40%) in showing the most support for imposing more measures to control the spread of the virus “as opposed to fewer.”

A total of 48% said the government’s current restrictions “are about right,” while 14% of BC respondents said they go too far.

According to a release, approximately half of Canadians (52%) feel their government has done a good job of balancing priorities, while half disagree (48%). Atlantic Canada rated its government the highest at three-out-of-five (58%) in favour.

The unique support generated in BC for more restrictions may be due to the recent spike in cases, something Provincial Health Officer Dr. Bonnie Henry spoke in-depth about, pointing to a “disproportionate increase in young adults.”

Henry says that it’s during these kinds of gatherings where “younger people are coming together and the virus is being spread.”

With files from Vince Plana.