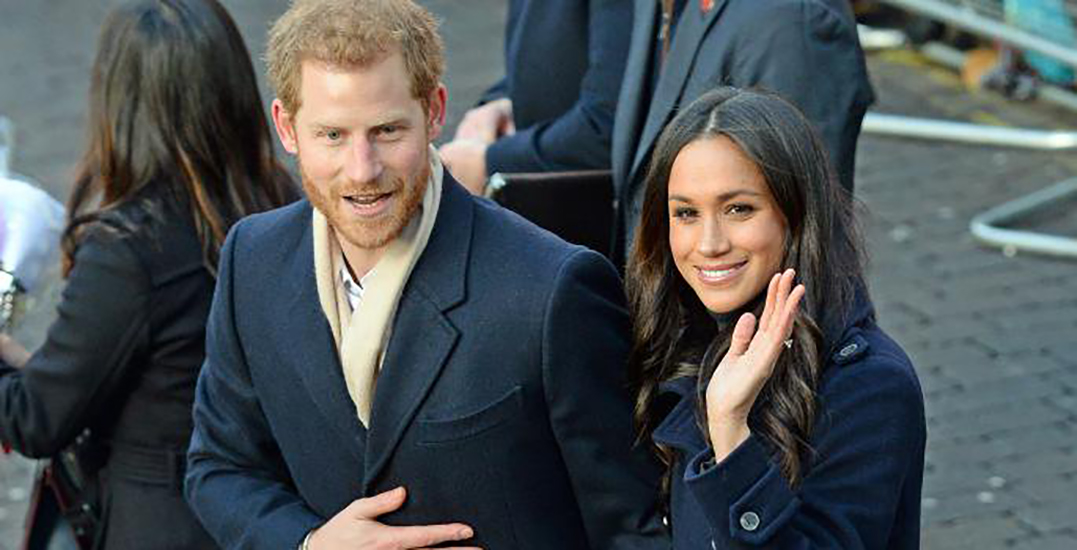 With the royal wedding less than a day away, there’s ample reason for Canadians across the country to be catching wedding fever.

The last royal wedding took place when Kate Middleton and Prince William got married over seven years ago, on April 29, 2011.

Here’s how and when you can catch every bit of action over the star-studded event coming up this weekend.

The royal wedding will be held at St. George’s Chapel at the Windsor Castle in England. The ceremony begins at on Saturday, May 19 at 12 pm (GMT), which translates to:

CBC will begin their live wedding day coverage at 4 am EST on Saturday (1 am PST, 2 am MDT). Coverage will stem from CBC TV, CBC Radio, and their website. In addition to live specials, running commentary and updates will be given from correspondents on the scene.

CNN will be streaming the ceremony starting at 5 am EST (2 am PST, 3 am MDT) on their website, as well as their mobile app.

ABC will also begin their coverage at 5 am EST, in addition to offering an augmented reality experience with their mobile app for iOS.

CBS will begin at 4 am (1 am PST, 2 am MDT) and are claiming to have “special correspondents” available during their feed.

NBC begins their coverage slightly later at 4:30 am EST (1:30 am PST, 2:30 am MDT) and have an exclusive vantage point that overlooks Windsor Castle.

The couple will tie the knot at 12 pm and then head on a two-mile carriage procession an hour later, ending with a reception hosted by the Queen at St. George’s Hall.